Mammoths died as a result of climate change 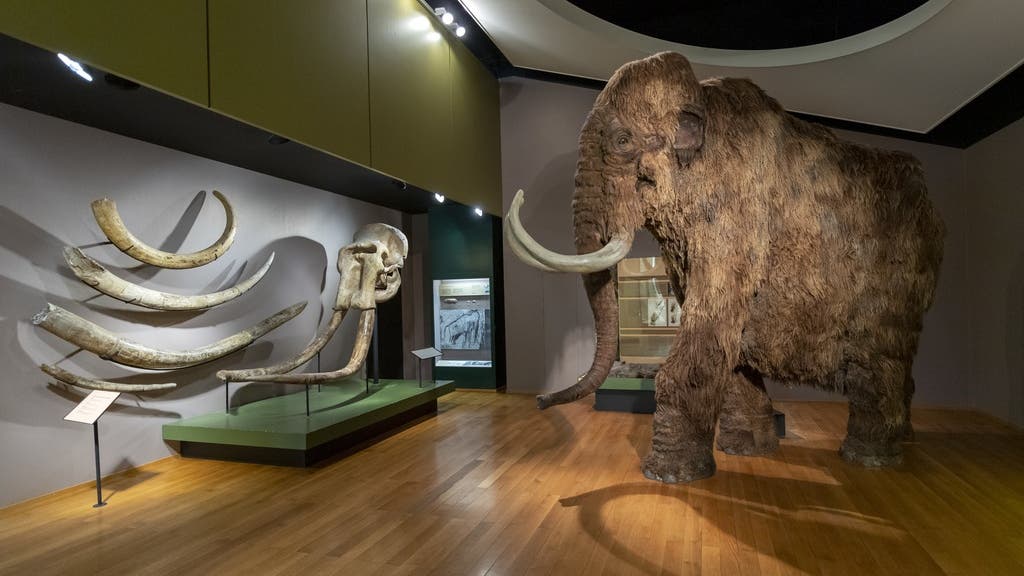 It wasn’t humans that killed the mammoth, it was climate change

For years, science has been debating the possible causes of the extinction of ancient animals. For a long time people were responsible for this. But a new study tells a different story.

Woolly mammoths disappeared from the Earth’s surface about 4,000 years ago. For a long time science assumed they were exterminated by our ancestors. But a new study now highlights completely different causes.

Woolly mammoths and their ancestors lived on Earth for more than 5 million years and survived several ice ages during this period. Fossil finds show that they were present on every continent except Australia and South America. They also lived alongside humans for about 2,000 years: their meat served as food, their skeleton as shelter and their fangs as spears. Mammoths fed on herbs and plants that grew despite the cold time.

Mammoths have lived millions of years without experiencing climate change. But when they lived with humans, they didn’t survive for long,” Eske Willerslev explains why science assumes that humans are responsible for the animal’s extinction. Willerslev is a professor at The University of Cambridge published the new study. According to this, the mammoth was not doomed by people, but by warmer temperatures.

For ten years, university scientists have used a new technology to study DNA from plant and animal remains collected from mammoth sites in the Arctic. It turns out that mammoths existed after the last ice age and did not die at the end of the ice age, as was previously assumed. But its genetic diversity has been decreasing more and more, as has the size of its population.

The reason for this is precipitation, which has increased with rising temperatures: grassland vegetation has become more fertile, larger and has destroyed the livelihoods of woolly mammoths. As a result, the animals’ food became increasingly scarce and they could not adapt quickly enough to this change, according to the study’s authors. Professor Willerslev:

“This is a rough lesson from history and shows us how unpredictable climate change is – once something is lost, it never comes back.”