Macron says we love sausage, but let’s not waste time on it 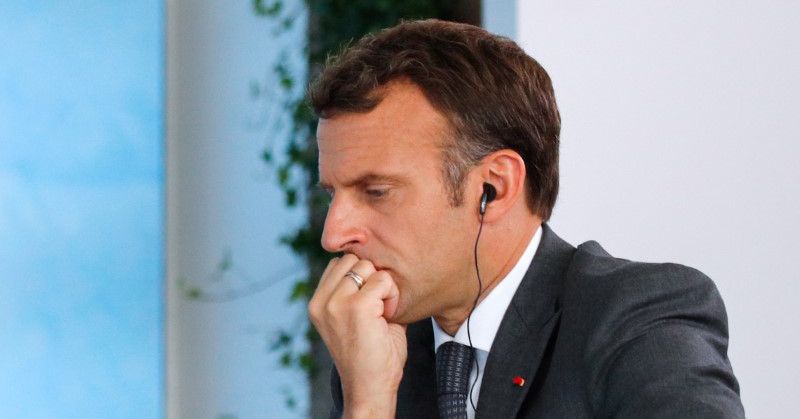 President Emmanuel Macron said, on Sunday, that France respects Britain’s sovereignty, but it is time to end the feud over sausage and focus on more serious issues.

Tensions between the United Kingdom and the European Union over the Brexit deal exploded into an open battle of words on Sunday. Continue reading

“I hope that together we can implement what we signed a few months ago,” Macron said at a press conference at the summit of heads of state and government of the Group of Seven. “Let’s not waste time on arguments that appear in the corridors and back rooms.”

Prime Minister Boris Johnson asked Macron during a meeting how he would feel if Toulouse sausage makers could not sell their products in Paris markets, comparing them to sausage makers in Northern Ireland.

“We must all remain calm on this issue,” Macron told reporters at the end of the summit. “In France, we have many cities, regions and protected labels where we make sausages. We are proud of them and we love them,” Macron joked.

“There is a Toulouse sausage we talked about, but we have a lot. I don’t want any problems with Montpellier, Strasbourg or any other region, we defend French gastronomy in all its diversity.”

But amid allegations from the UK government that Northern Ireland is not part of the same country as the UK, he said:

“France has never taken its liberty to question the sovereignty and territorial integrity of the United Kingdom.”

“I remember that when Boris Johnson took office, he didn’t want to keep the data that Theresa May was defending,” he added. “Prime Minister Boris Johnson knew at the time that controls would be in place and signed a protocol for Northern Ireland providing for those controls.”