Lucky Friday the 13th – The jackpot goes to Finland and Poland 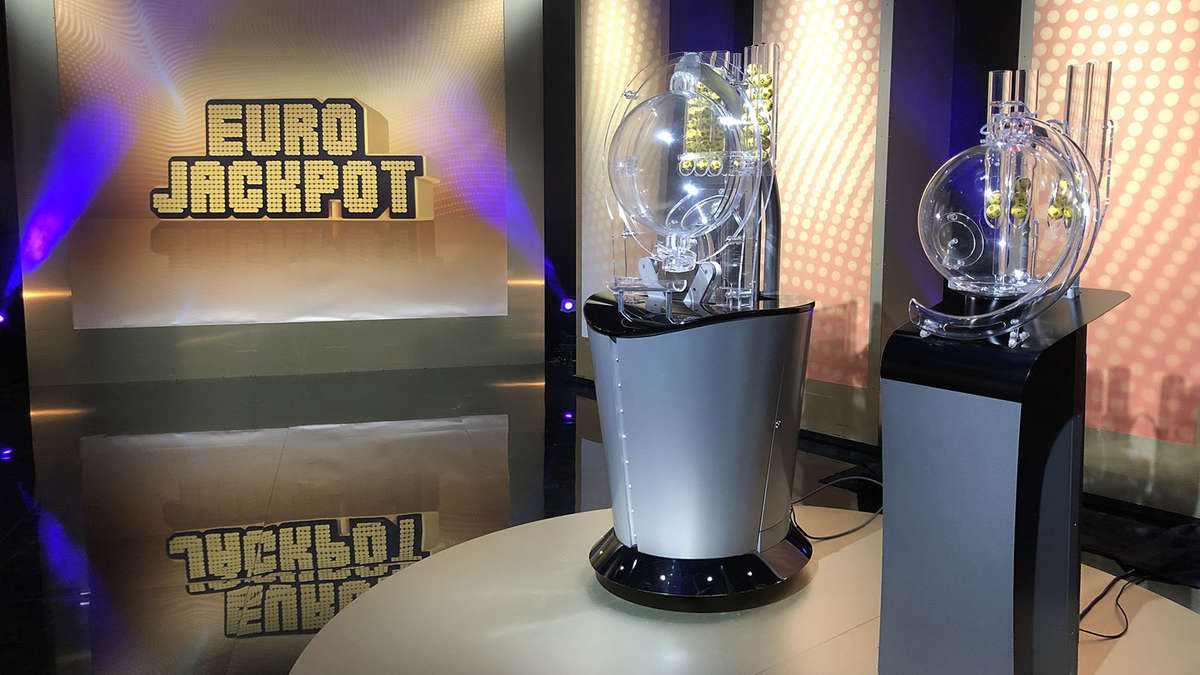 Two players from Finland and Poland combined with first-class Eurojackpot wins on Friday in 13th place and each won €45m.

Two players from Finland and Poland combined with first-class Eurojackpot wins on Friday in 13th place and each won €45m.

In Helsinki, Finland, the winning numbers 4, 31, 39, 43 and 46 as well as the 1 and 4 euro numbers were determined. Two players from Finland and Poland were able to correctly predict all seven numbers and share the jackpot. Andreas Cotter, president of the Eurojackpot cooperative, congratulates: “Friday the 13th is supposed to be an unlucky day. But no one can prove it. On the contrary: this day can also bring good luck, including winnings in the Eurojackpot. So we’re excited about the two new 45-times billionaires. Congratulations!”

There are eight results in the six-digit award range in award category 2: Here, €836,537.40 each goes to Baden-Württemberg, Bavaria, Hesse (2x), Mecklenburg-Western Pomerania, Rhineland-Palatinate, Norway and the Czech Republic. The third place was also enough for big prizes in the current draw. Eleven other participants in the game are looking to receive 115,668.60 euros each.

Eurojackpot was last hit on June 25th. A Brandenburg woman won €48.2 million. This was the 14th time since the lottery began in March 2012 that the jackpot had been increased to its maximum. So far there have been eight individual winners, five of whom are from Germany. The jackpot of 90 million was split six times.

Next Friday (20 August) Eurojackpot awaits the jackpot of €10 million. Tips can be found at all lottery outlets or at www.eurojackpot.de has been connected.