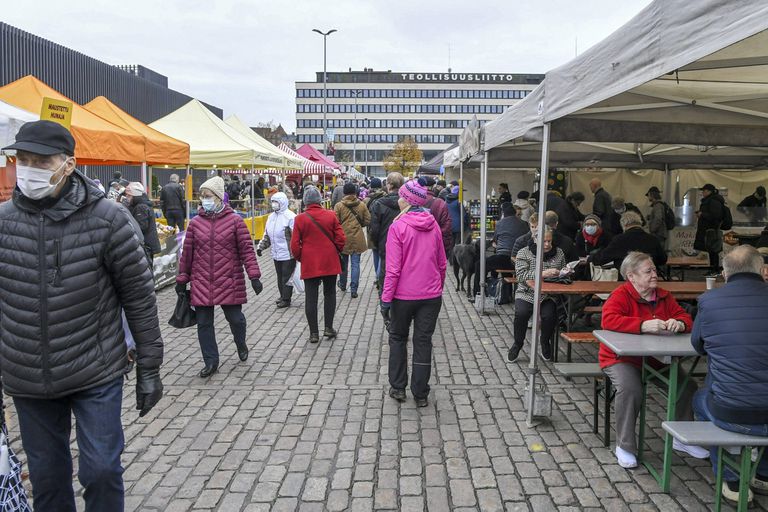 Helsinki: government Finland withdrew its plan to curb the epidemic From Covid-19 after Reservations made by Parliament on its constitutionality.

“Now we will assess if it is possible Introducing a new legislative project and how long it will takePrime Minister Sanna Marin said Wednesday evening after a government meeting.

Finland has so far been able to contain the spread of the virus without additional measures, thanks to its low population density (5.5 million people across the country) and Spontaneous adherence to the general rules of behavior against the virus and their dissemination as recommendations.

According to the World Health Organization (WHO), with just over 4,000 cases and 17 deaths in the past seven days, it is among the European countries where the pandemic has been contained, but The infection curve is risingThis worries the authorities.

Last week, the government has introduced The plan envisaged a complete closure in Helsinki and Turku, in the southwestern part of the country, where its residents could leave their homes only when strictly necessary, such as to go to work, school or make essential purchases.

but nevertheless, A constitutional committee of parliamentarians warned on Wednesday that the bill contravenes the Finnish constitution, in particular, because of the measures considered disproportionate to the fundamental liberties, for which they proposed more specific measures. Because, The government immediately announced the withdrawal of the bill and called the Cabinet to convene to decide what to do.