Lower Saxony and Bremen: The German Pavilion will become a space for art and culture 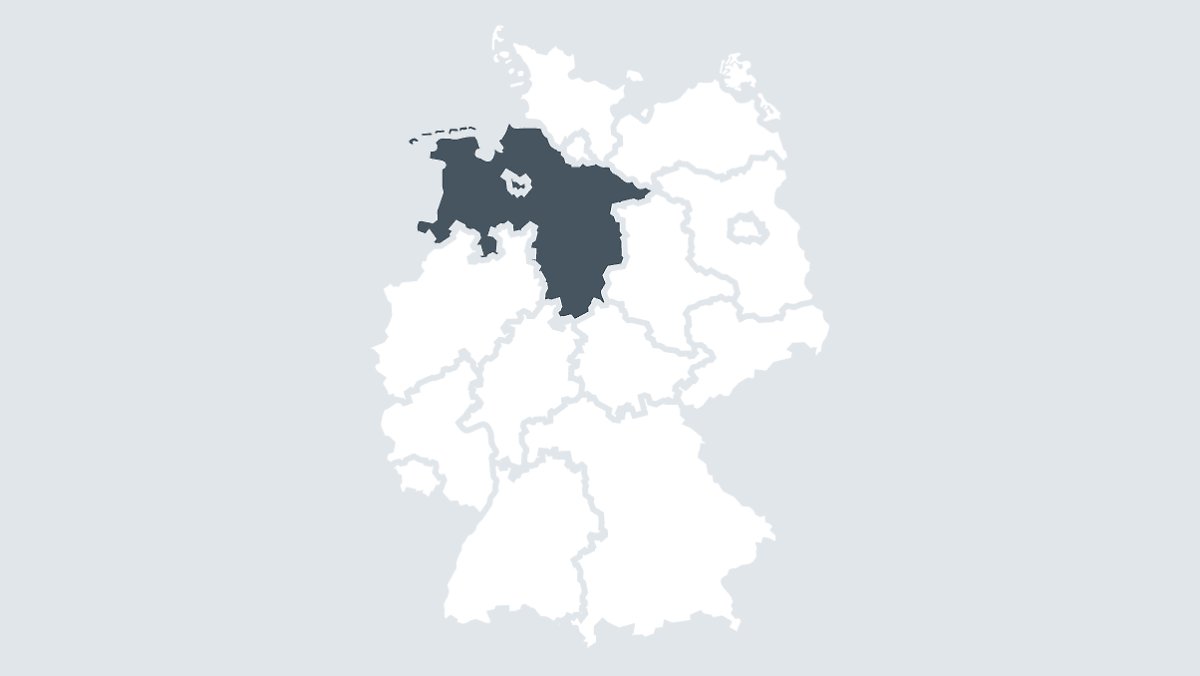 The German Pavilion will become a space for art and culture

Hannover (dpa/Lenny) – The German Pavilion will be used for the future Expo 2000 world fair for art and culture. The city of Hanover announced on Thursday. Accordingly, a jury made up of representatives from the council and city administration decided on the concept of the Penny Foundation wanting to purchase the pavilion. The sale should be completed in the coming months, council bodies should agree. From the jury’s point of view, the concept promises to revive the quarter – through art, culture, exhibitions, events, work and gastronomy.

“We have subsequently found a responsible user for this unique property at the Penny Foundation, and we look forward to the renaissance that the German Pavilion will now experience,” said Thomas Feilhaber, city planning officer and chair of the jury, according to the announcement. “Art connects people and can create a bridge between the taste of Expo 2000 and the modern city.”

The German Pavilion was built to the east of the former Expo site in 1999 and 2000. The total area is about 17,000 square metres. After the World’s Fair, the pavilion was used as the site for the event. The state capital bought the property in 2015 and took refugees there until 2017.

The city announced last year that it would sell the pavilion. Interested parties can submit their ideas and concepts for future use. According to the city, seven bids were received, of which the four best bids were shortlisted. An interested party withdrew its offer.