Liverpool boss Jurgen Klopp analyzes Premier League transfers: ‘Others can do it, we can’t’ 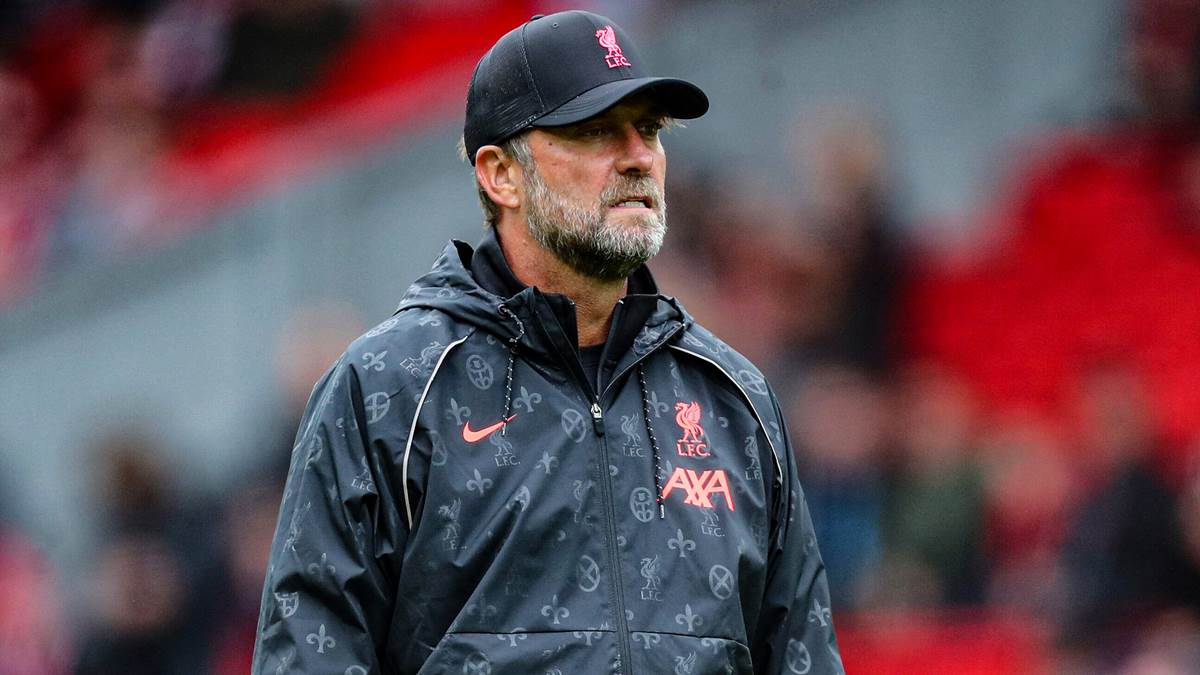 With rivals spending huge on new players, coach Jurgen Klopp has defended Liverpool’s transfer policy. “We can’t spend money we don’t have, others can, but we can’t,” Klopp said on Friday before the first game of the season in the Premier League a day later at newly promoted Norwich City.

Although Liverpool is no secret to its ambitions like its rivals, investment-free clubs are not dependent on income despite the pandemic, Klopp said, referring to the wealthy owners: “I don’t know how United do what they do. with this “. He was not surprised by the financial strength. Chelsea belong to the Russian oligarch Roman Abramovich, wealthy investors in Manchester City from Abu Dhabi, and Manchester United are billionaires from the USA. However, Liverpool also has wealthy owners from the United States.

Klopp on the competition: “Of course, there are no limits with them, but we have limits”

However, you can’t compare Liverpool to the other three clubs, Klopp said: “Obviously there are no limits with them, but we have limits and we’ve been quite successful in the last two years given those limits. We have to try again and don’t use the excuse that if we lose We won’t sign this or that player. It won’t be like that.”