Lionel Messi scored the 700th goal of his career, but Barcelona stuttered in the race for the title 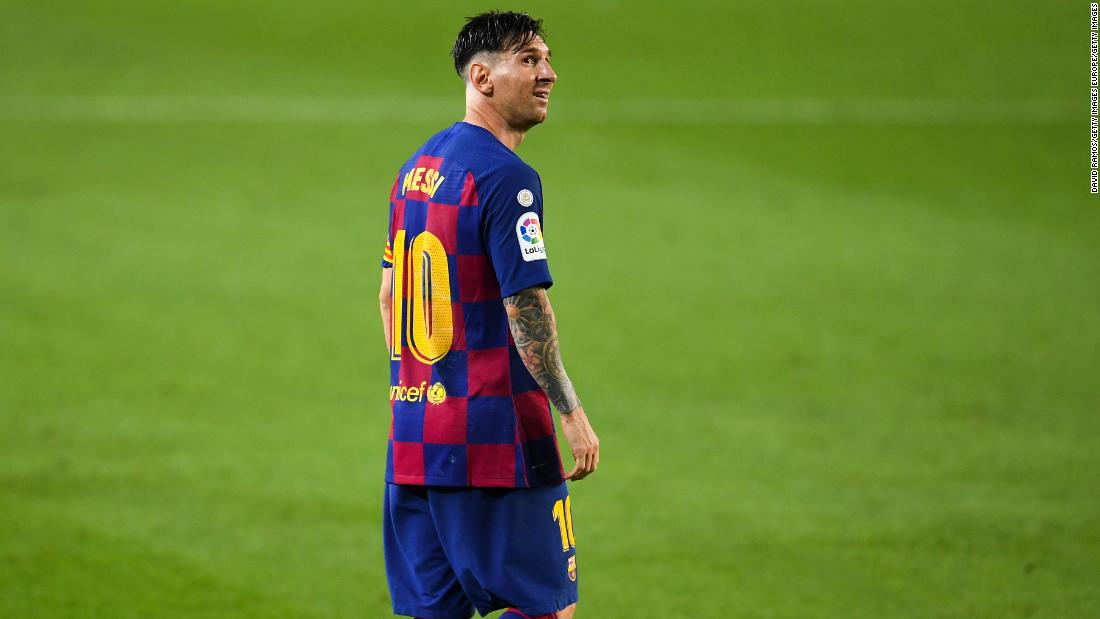 The Argentine reached the sights in Barcelona 2-2 against Atletico Madrid, resulting in a loss of ground over rivals from the title Real Madrid.

But for Messi, it’s just the latest record to be set in an astonishing career that shows no signs of slowing down.

A cheeky finish was his 630th goal in 724 appearances for the Catalan club combined with 70 goals scored on the international stage.

These are the statistics that easily make him a record goal scorer for both the club and the country.

The 33-year-old has also joined a famous list of names like Pelé, Ferenc Puskas and Gerd Muller to reach 700 miles, a company that includes his longtime rival Cristiano Ronaldo.

Portuguese forward scored his 700th goal in October last year in the Euro 2020 qualifiers against Ukraine.
Both are still far behind Czech-Austrian striker Josef Bican, who scored more than 800 career goals from 1928 to 1955. UEFA.
READ: The most respected club in the world now has a women’s team

Despite his significant achievement, Messi was not in the mood to celebrate.

His enthusiastic shot from the heel was not enough to win all three points for his side, which seems to be giving up defending the title.

Messi was involved in the Barcelona opener with his corner kick that blocked Diego Costa for an own goal.

However, the result leaves the Catalan one point behind Real Madrid who played one extra game.

“It’s a real shame and the league title seems a lot harder to us with every game,” Barcelona coach Quique Setien said after the game.

“Turning these points into reality pushes us beyond the title, but we still have to work hard.”