Leonardo in the ascendant, ordering with the US Department of Defense and the European Space Agency and positive thoughts from the principle 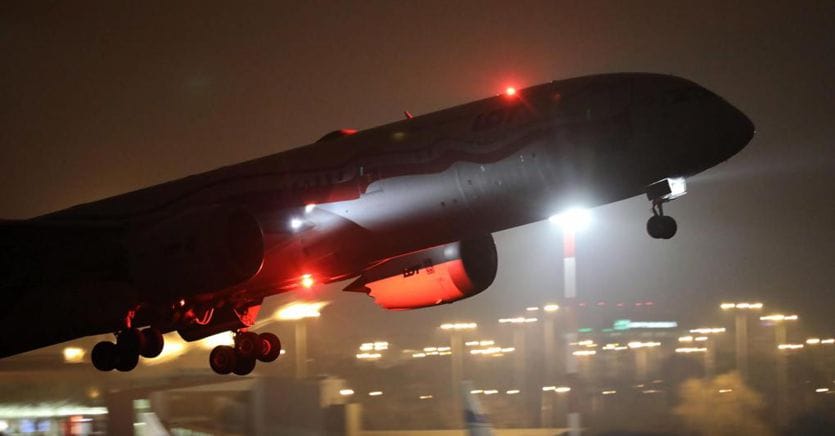 Commenting on the announcement of the order, Equita Sim confirms that the guidance for the annual collection of orders, set at 14 billion, can be considered achievable even without massive contracts. Leonardo has signed a contract with the European Space Agency to design and build the agency’s new Cyber ​​Security Operations Center (C-SOC).

On the MBDA front, CEO Italy Lorenzo MarianiThe Executive Director of Sales and Business Development presented the preliminary results, and confirmed that exports in 2021 returned to pre-Covid levels, around 2 billion euros. Mariani also emphasized the good potential of the group deriving from the US Department of Defense’s approval to integrate Meteor into the F-35 fighter-bombers in Great Britain and Italy, starting with the maximum order for the sale of 80 Rafales to the United Arab Emirates for €17 billion and the possibility of arming Eurofighters Leonardo began to deliver it to Kuwait by the Meteors. For Mediobanca Securities analysts, the Mbda Director Indicators represent a small positive update for Leonardo while the contract with the ESA, even if not quantified, should contribute to the group’s order book.

Meanwhile, in the Oto Melara and Wass filings, CEO Leonardo Alessandro Profumo announced, at a hearing of the Chamber’s Productive Activities and Defense Committee, that the asset sale process is at an “important stage because we have asked two subjects who have expressed their desire to confirm with a non-binding offer, update To evaluate, to describe the strategy and a proposal for industrial cooperation.” Fincantieri and the Franco-German group Knds are working on the file.