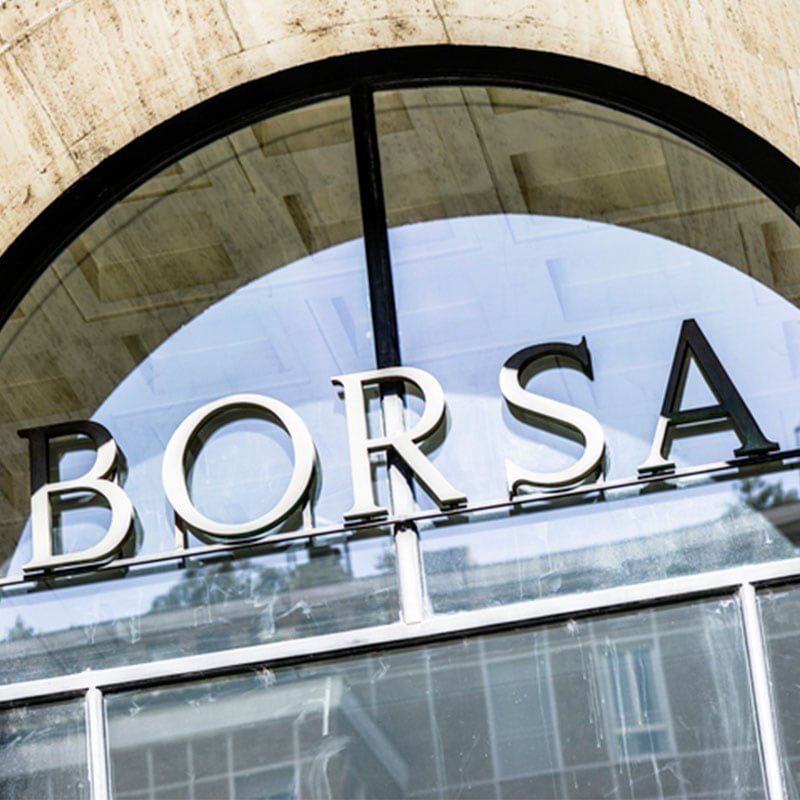 Above average closing of the Milan list, which reinforced the increases after the intervention of the President of the European Central Bank, Christine Lagarde. Piazza Avari scored + 0.98%, in line with Frankfurt (+ 0.90%), Paris (+ 0.99%) and London (+ 0.62%). The BTP / Bund spread slightly, but remained above 100 basis points.

Number one in the European Central Bank confirmed that it is too early to speak of a decline in Pepp net purchases, and that the latter will continue to surpass the levels of the beginning of the year (January and February), especially if evaluated on a monthly basis. Basis. This indicates purchases in the range of 80-90 billion per month, compared to 50-60 in the January-February period. In response to a question about growth, Lagarde argued that the risks have not changed since March and that the eurozone will return to pre-pandemic activity levels in the second half of 2022, adding however that this does not mean that there will be a reality of normalization, given that the level of GDP The total will still be below the potential. In response to a question about the Fed, Lagarde acknowledged that normalizing monetary policy in Europe to align with US policy is desirable, but that macroeconomic conditions simply do not allow for it.

Wall Street continues unevenly, with the Nasdaq index only above average. The focus always remains on the quarterly reports, while there is no specific news, either from a vaccine level or from a macroeconomic point of view. It should be noted that sales of existing residential units in the US fell 3.7% per month in March, reaching 6.01 million, disappointing the consensus of economists (6.25M).