Ignazio Cassis in Amman to talk about peace 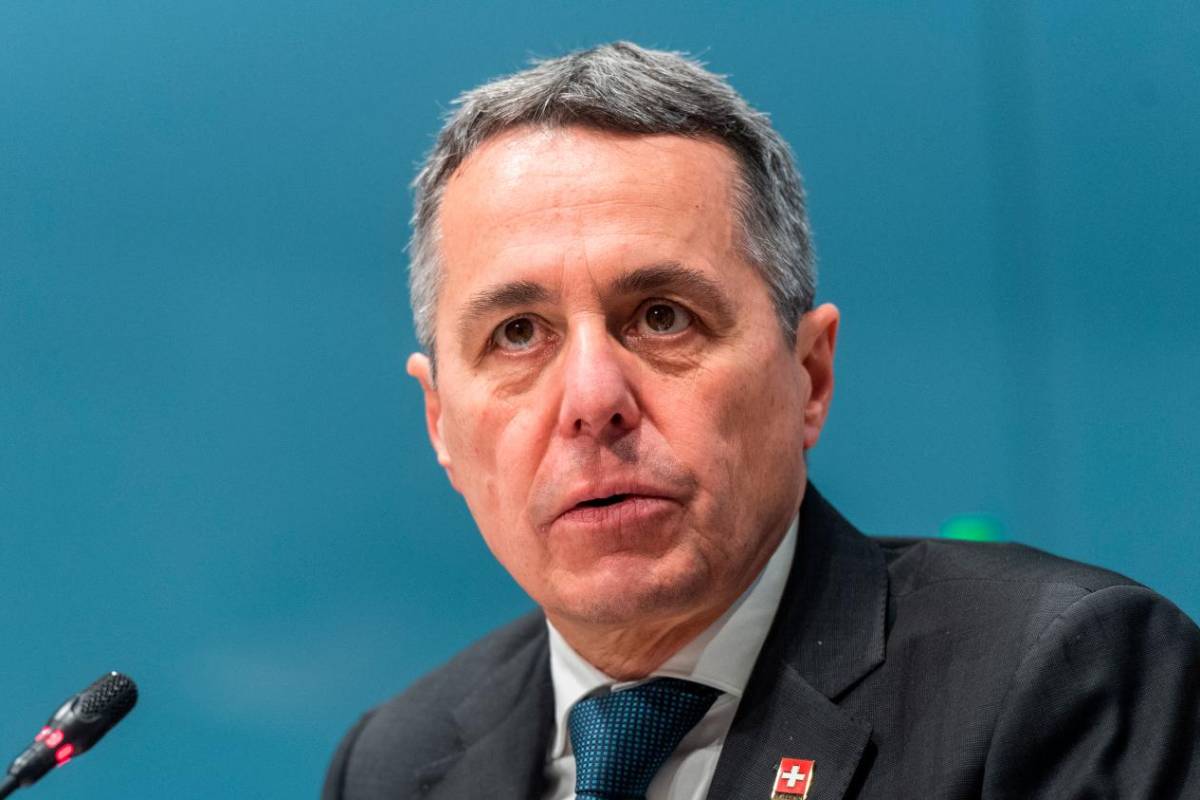 After the first stop in Iraq, Federal Chancellor Ignazio Cassis continued his journey to the Middle East by meeting today in Muscat with senior Omani representatives, where he discussed joint efforts to promote peace in the region. The foreign minister’s trip, the second leg of the trip that will also take him to Lebanon before returning to Switzerland, is at a time of great turmoil in the region. According to a memo issued today by the Federal Department of State (FDFA), “The new US government is working to resume the peace process in Yemen and hopes to return to the nuclear deal with Iran. In the medium term, this may also positively affect relations between the conflicting countries.” In the region, led by Saudi Arabia and Iran. ” Quoting Cassis in the memo, he said, “Switzerland and Oman support all these efforts.”

During his talks with Deputy Prime Minister Sayyid Fahd bin Mahmoud Al Said and Minister of Foreign Affairs Sayyid Badr bin Hamad bin Hamoud Al Busaidi, a member of the Ticino Federal Council signed a memorandum of understanding to start regular political consultations with the Sultanate of Oman. Like Switzerland, Oman also follows a neutral foreign policy and maintains good relations with all countries of the Gulf region. Both countries are known for their good offices and have successfully played the role of mediators in disputes in the past.

In 2019, Switzerland signed a declaration of intent with Oman aimed at deepening cooperation in the field of mediation and promoting peace. Switzerland, in cooperation with Muscat, wants to help build confidence among the countries of the region. “Switzerland is required for its thematic expertise. Oman knows very well the different interests in the region. That is why the two countries complement each other in the best way,” says Cassis. The FDFA president also spoke with his Omani counterpart about the prospects for Swiss companies in the Arab country. The two ministers also discussed joint initiatives in the field of global health, vocational training and youth, which are among Oman’s priorities identified by the Federal Council in its strategy for the region.