Klopp says humility seemed like a ‘punch in the face’ 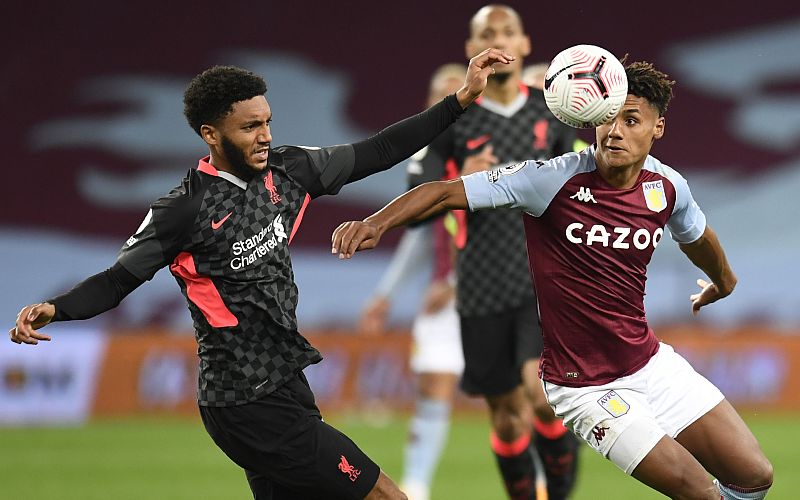 Liverpool manager Juergen Klopp said their 7-2 Premier League defeat to Aston Villa this month was a punch in the face and could be his most important game this season.

Astonished Klopp said the champions had lost their defeat at Villa Park before the international break, but the German backed his players back in the Merseyside derby on Saturday against league leaders Everton.

“Maybe after all the positive things that happened to us, it took a proper blow in the middle of our face to shake us,” Klopp told reporters on Friday.

“This is the way I deal,” he said. “There is no other reason why 7-2 is good. If it is, it could be the most important game of the season, which is why we try to use it and we’ll see.”

Saturday marks ten years since the last time Everton beat Liverpool in the derby. Carlo Ancelotti’s side will have their chances after winning four league matches, but Klopp said Liverpool would be at their best again.

“The ideal form that Everton might have been in before the international break did not exist automatically, and the problems we faced in Villa are not automatically there,” Klopp said.

“We are a team that people don’t like to play against no matter what. It will be the same for Everton.”