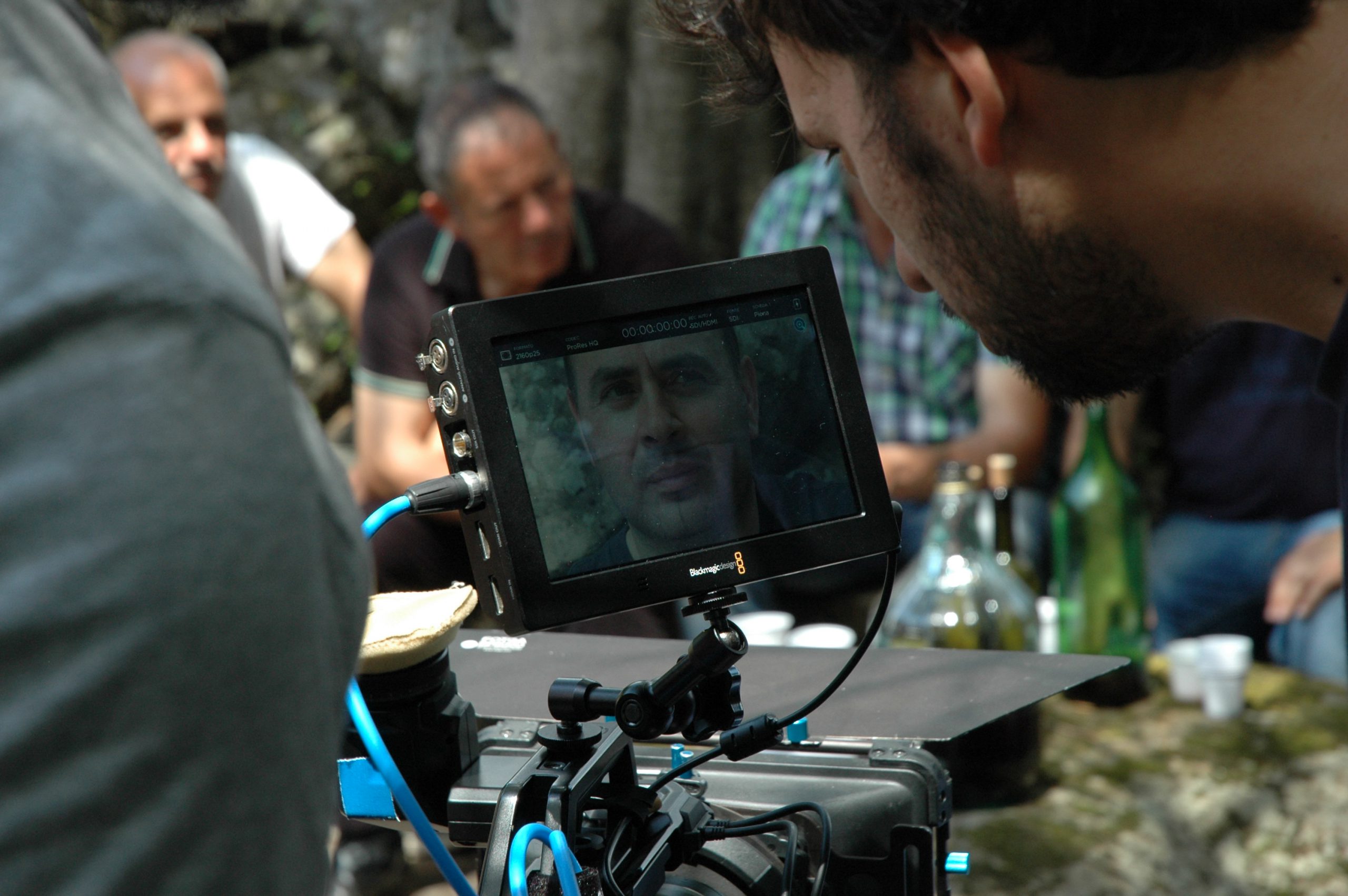 Starting on Friday 17th September “A bolu”, a Sardinian-language documentary about canto a tenore I conceived and directed it David Mehlis, Written with Sebastiano Belloso and produced by Karel, it will be broadcast on the platform Netflix and distributed by Tvco.

“For us, it is a matter of pride that a film entirely in Sardinian language has such international distribution as Netflix – they explain David and Luca MehlisFilm director and producer. It is a pleasure to see canto a tenore, one of Sardinia’s most original and ancient forms of cultural expression, also included in the UNESCO List of Intangible Masterpieces, and being broadcast on the most popular film and video platforms worldwide.”

Made in 2018 with the contribution of the IdentityLAB Appeal of the Sardinian Regional Department of Culture and the Sardinian Film Commission, “A bolu” is a journey around Canto that is a tenor narrated by its heroes, men and boys from all over the world. Sardinia they inherited and they keep alive every day.

“The substance is this – In the preface to the film, the actor Giuseppe Gariba says, He sings in the pub, after dinner with friends, he sings when you feel the urge, Without compulsion and for the pleasure of singing.

Read other news on www.cagliaripad.it