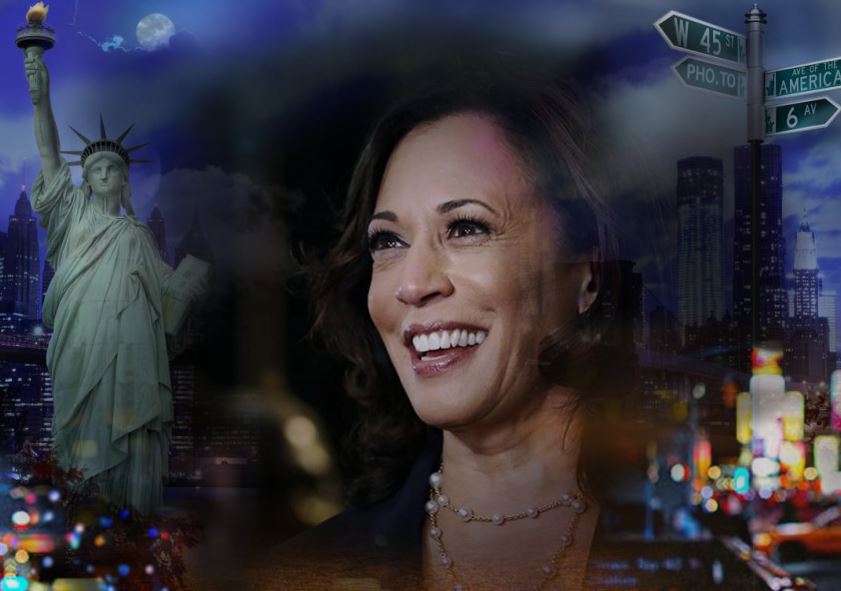 Kamala Davy Harris entered Washington history as the first woman to swear an oath as Vice President of the United States. She is also the first black person to hold the position and the first Asian to be in the White House.

But what will make Kamala’s character more important in the coming years is his generation.

In fact, the outgoing president, Donald Trump, and the new president, Joe Biden, were both in the 1950s. Despite ideological contradictions, both carry a special generational burden.

The country in which Trump and Biden grew up was exclusively owned by white parents. With Harris, born in 1964, Barack Obama’s generation, only three years older than her, is back in the White House. A generation that began to understand the world in the 1970s, watching a country go through turmoil and a profound cultural shift on TV.

Suffice it to say that his mother, Shyamala Gopalan, was a breast cancer oncologist who immigrated from Tamil Nadu (India) in 1960 to obtain a PhD in Endocrinology from the University of California, Berkeley. His father, Donald Harris, is an emeritus professor of economics at Stanford University, and he also immigrated from the colony of Jamaica in 1961 to graduate in economics from the University of California, Berkeley.

Harris grew up in Berkeley with her younger sister Maya Harris who attended the Black Baptist Church and Hindu temple with her.

In that city, its culture marked a specific place. Rainbow Sign is an African American cultural center in Berkeley, active from 1971 to 1977.

“It was a place designed to spread knowledge, awareness and power”: This is how Harris defines it in his diary, and remembers that in that place, he was able to participate in the speeches of Shirley Chisholm, America’s first black parliamentarian, and writer. Alice Walker (Violet ) Or the poet Maya Angelou. Other regulars were James Baldwin or Nina Simon.

It was the place that led to the creation of the Black Women for Political Action (BWOPA). An organization of twelve women encouraged African American women to become more involved in politics so that they could take action to counter their persecution. It was there that Kamala learned what it is like to be a black woman in America and what possibilities exist for her.

Later, her career as a public prosecutor, leading the police force, created an image of Harris’ fighting spirit as a pragmatic woman.

A woman has made a name for herself in the circles of the Bay Area Democratic Party, which is not just a Democratic party. It is the political seat of Nancy Pelosi, Diane Feinstein, Barbara Boxer or Jerry Brown.

Some say the exercise of power is overwhelming.

Dan Newman says Harris’ ability to overcome contradictions was a political force: “He was always comfortable with the Berkeley activists, but he was also able to communicate with the Old Guard in San Francisco, Democratic donors. And elected officials; in his career, he had the ability to communicate easily. “With the various sensitivities of the party. This also made the Republicans unsure how to attack it.”

Today, no one doubts that Kamala Harris will be a very powerful vice president. If his career tells us anything, it is that he will not miss the opportunity to show Americans, in this case to the world, what this power is.