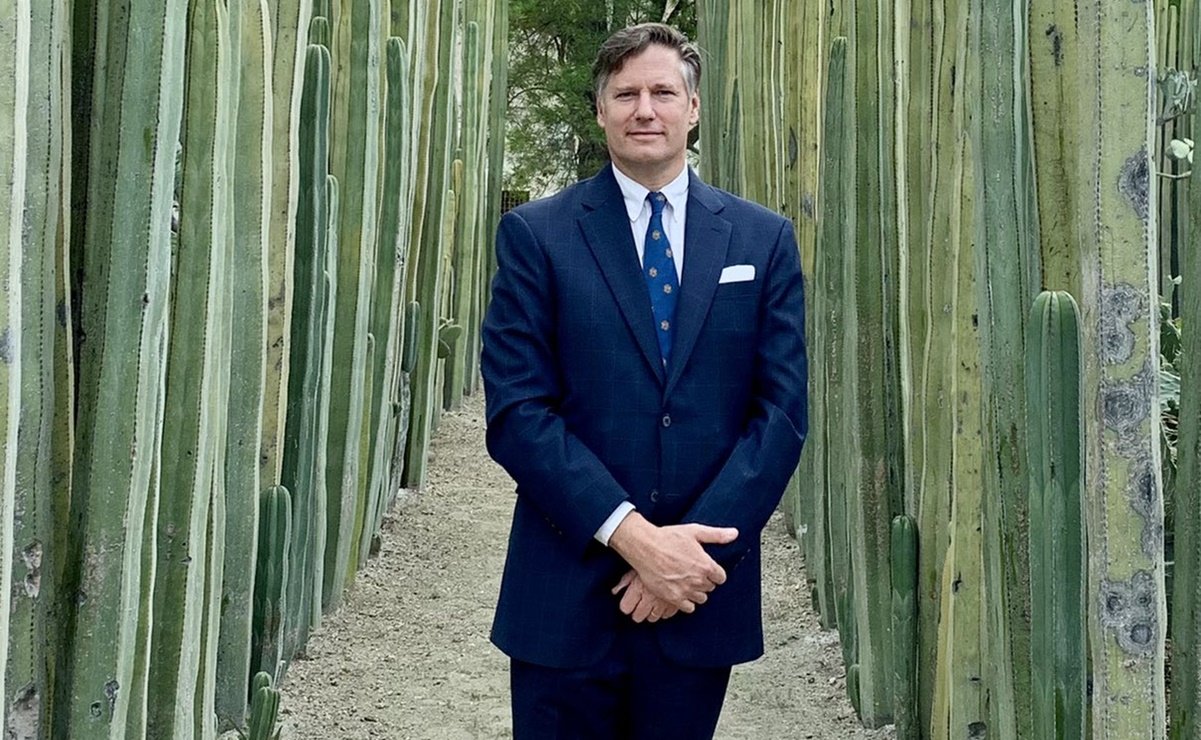 This tuesday, Christopher Landau He said goodbye The US ambassador to Mexico.

Through his official account as Ambassador on Twitter, Landau clarified that his term ends tomorrow noon, when Joe Biden Take over as President of the United States.

Also read: With a change of government in the United States, my administration ends in Mexico: Ambassador Landau

This is my last night as an emissary. My term ends tomorrow at noon Washington time (11 AM Mexico City time), although I stayed here for several more days. Since then, this account is no longer proprietary but you can follow me Embed a Tweet.

In previous letters, Landau posted photos of his handicrafts in the states of Oaxaca, Estado de Mexico, Michoacan and Puebla.

Users of the social network said goodbye to the still-ambassador, who suggested he take as a souvenir typical and rare things like grasshoppers or a giant ball, Landau replied that his wife would take Zote soap.

My wife takes Zote soap that fascinates her. With Regards. pic.twitter.com/kwWj2QSu0x