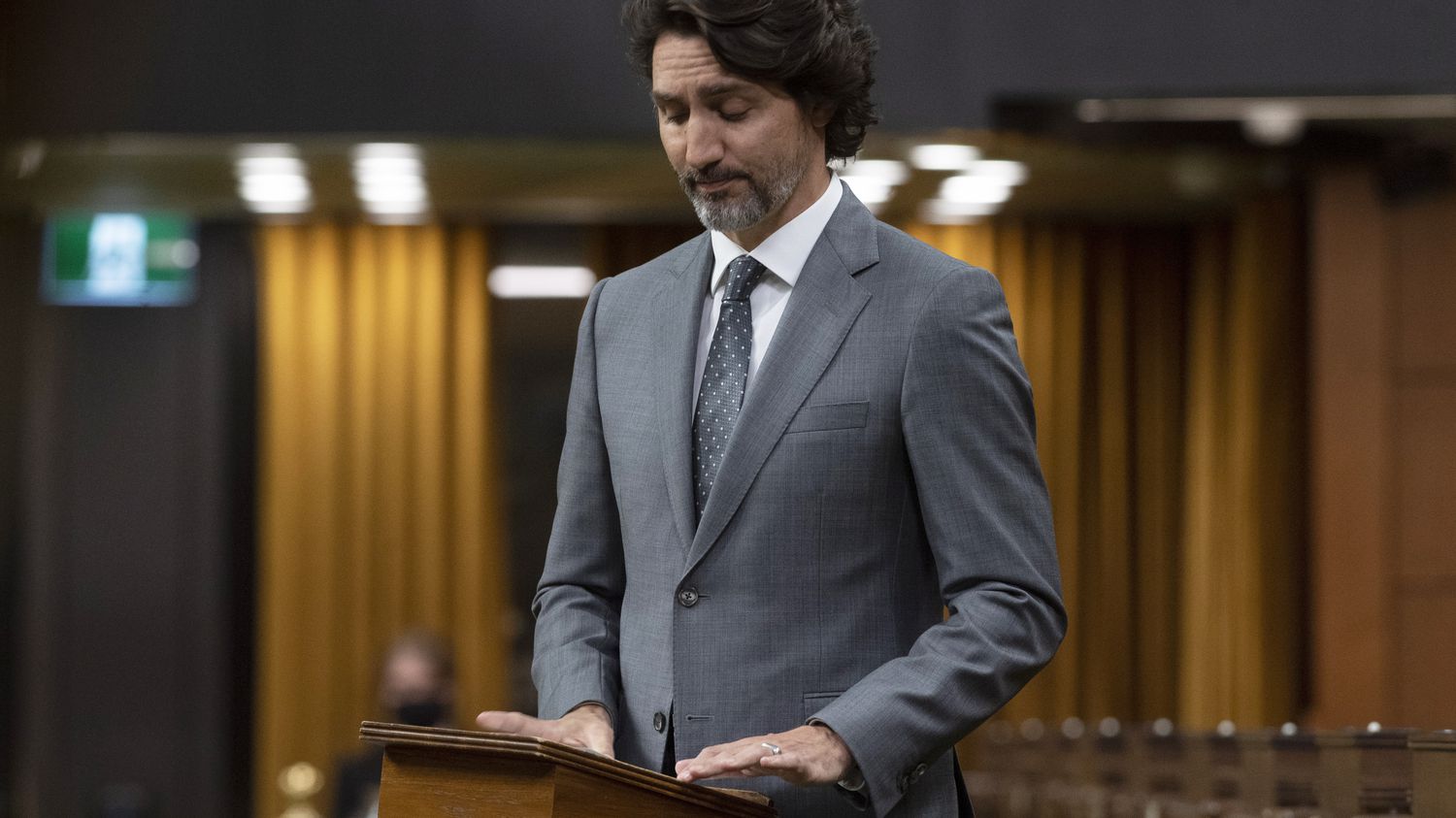 The former boarding school in Kamloops, British Columbia, where the schoolchildren’s remains were found, was run by the Catholic Church between 1890 and 1969.

Canadian Prime Minister Justin Trudeau lamented on Friday, June 4, the Catholic Church’s refusal to recognize them “liability” and this is “part of the guilt In the management of boarding schools in Canada. Calls from Indigenous groups for an apology from Pope Francis have mounted in recent days after the remains of 215 Indigenous children were found on the site of a former residential school in British Columbia, run by the Catholic Church on behalf of the government.

Justin Trudeau called on Canadian Catholics to speak with their priests and bishops to do so “Send a message that it is time for the Catholic Church to recognize its responsibility, its share of guilt, and above all to be there so that we may know the truth.”.

The former boarding school in Kamloops, British Columbia, where the schoolchildren’s remains were found by ground-penetrating radar last week, was run by the Catholic Church between 1890 and 1969. Roughly 150,000 Native American, Métis and Inuit children were forcibly recruited into 139 such as These boarding schools are all over the country, where they have been cut off from their families, language and culture. In 2015, a national commission of inquiry launched this system “cultural genocide”.

Today, Monday, the Canadian Conference of Catholic Bishops estimated the discovery of remains near the old Kamloops Boarding School “overwhelmingand share it “deep sad”, but without a formal apology. The head of state added that his government is ready if necessary ‘stronger measures’, perhaps including legalTo force the church to return the documents requested by the families of the victims.