Juan Guaido thanked the participation of the United States, Canada and the European Union in the dialogue with the Nicolás Maduro regime. 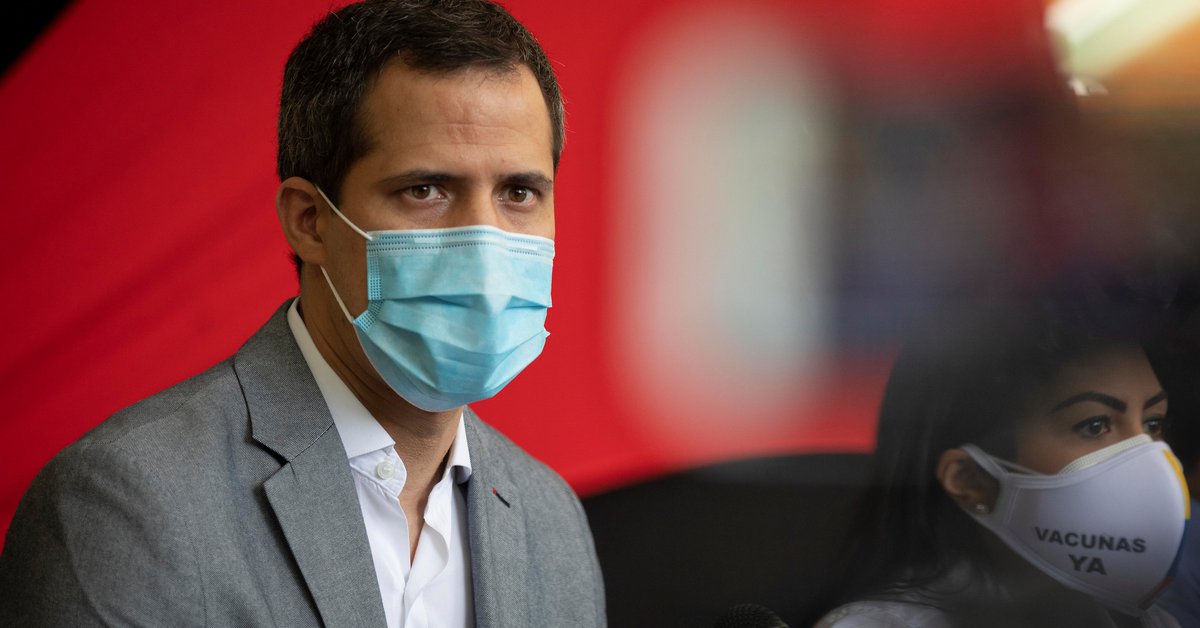 Interim President of Venezuela Juan Guaido I thanked the United States, Canada and the European Union on Saturday for their support in the negotiation process with Nicolás Maduro’s regime. which began on Friday in Mexico and during this day passed in secret.

We thank the United States, Canada and the European Union for their support of the negotiation process that began yesterday to reach a comprehensive agreement in Venezuela. We have everything we have to allow the process to resolve the crisis and save our democracy.”Guaido said in a message on Twitter.

The United States of America, Canada and the European Union They trusted this Saturday that the new dialogue between the regime and the Venezuelan opposition would result in “permanent agreements”, They indicated that they are ready to review their sanctions against Venezuela if there is “significant progress” in the negotiations.

“We urge all parties to engage (in dialogue) in good faith to reach lasting agreements that will lead to a comprehensive solution to the Venezuelan crisis,” he added. The three diplomats noted.

They expressed confidence that the process would allow “the restoration of the country’s democratic institutions”. and ensuring that “all Venezuelans can express themselves politically through free and fair elections” at the “local, parliamentary and presidential level.”

What is more, They reiterated their “willingness to review” their sanctions policies against Venezuela. “If the (Venezuelan President Nicolas Maduro’s) regime makes significant progress in the announced talks.”

International expectations for dialogue between the opposition and the Maduro regime (Photo: EFE)

Borrell, Blinken and Garneau had already announced, in another joint statement last June, the possibility of initiating the lifting of sanctions against Caracas. In the event of “significant progress in global negotiations” that would reform “state institutions” and allow for free elections.

For his part, the dictator of Venezuela, Nicolas Maduro, celebrated Saturday as an achievement as the beginning of negotiations with the opposition, led by Juan Guaido, who proposed holding this new round of talks in Mexico last May.

The tyrant described the beginning of the talks as “a tremendous and exceptional event for the peace of the country.”