Jonathan Pollard, a spy, was allowed to leave the United States 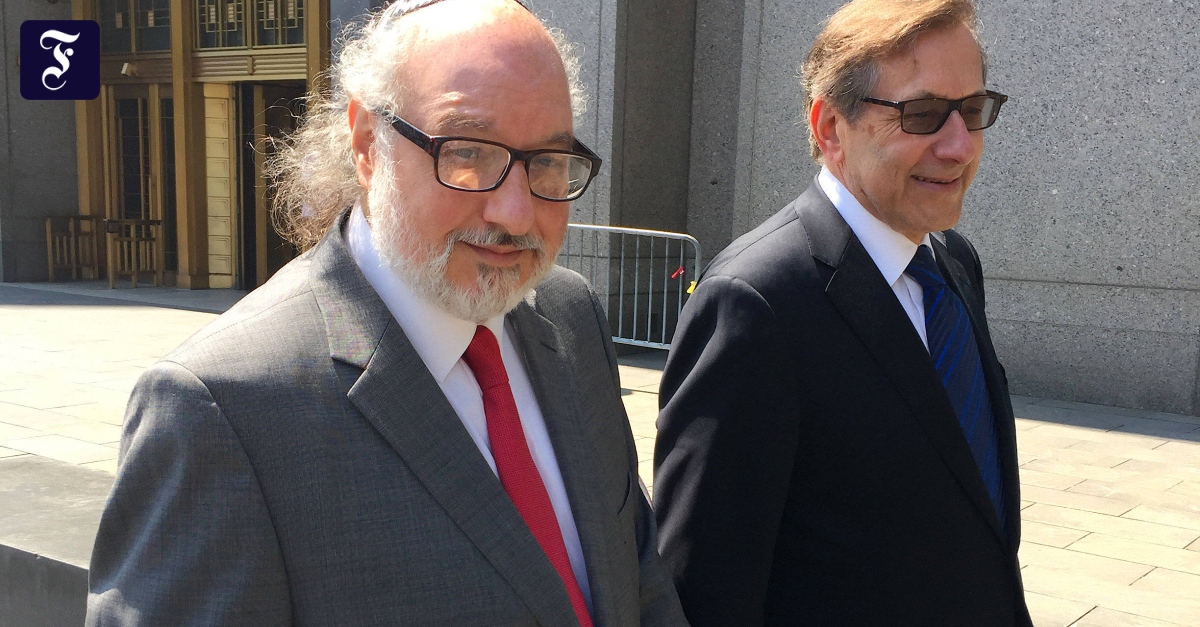 DrImprisoned for decades in the United States for spying for Israel, spy Jonathan Pollard was allowed to leave the United States. The US Department of Justice said that after Pollard was released from prison in 2015, a five-year ban on leaving the country ended on Friday. The committee responsible for the conditions of probation came to the conclusion that the 66-year-old was not at great risk of future violations of the law. Because of this, the observation period was not extended.

The former US Navy intelligence analyst was arrested in 1985 on charges of leaking thousands of secret documents to Israeli intelligence. The case caused great resentment among the Allied countries and embarrassed the Israeli government.

Born into a Jewish family in Texas, Pollard was sentenced to life in prison. In 2015 he was released from prison under strict conditions after 30 years in prison. Pollard, who also holds Israeli citizenship since 1995, has been banned from leaving the country for five years.

According to his family’s previous statements, he wants to immigrate to Israel, where many celebrate him as a hero. The Israeli government campaigned to allow Pollard to leave.

The New York Times report on the case from 2014:

READ  Live broadcast of Liverpool transfer news: the latest news of Thiago Alcantara, the links of Mohamed Salah and Giorinho Vinaldum with Barcelona, ​​in addition to the updates of the English Premier League.