Germany continues without Zverev, but with the return of Gojowczyk 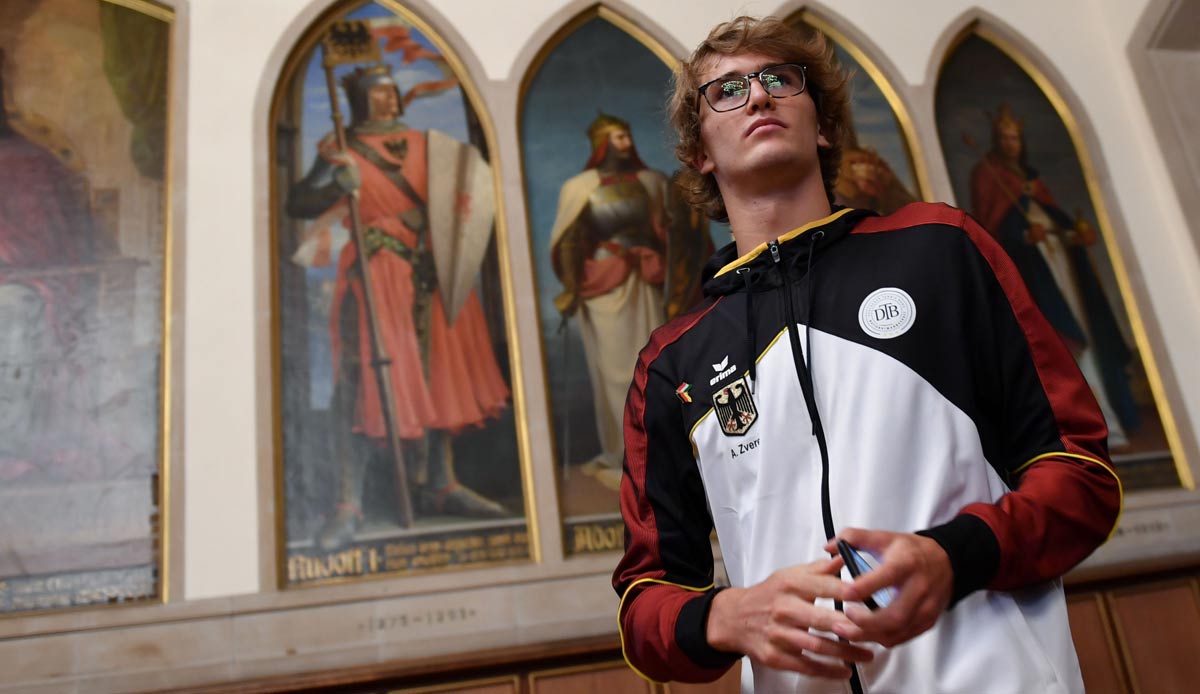 As expected without Olympic champion Alexander Zverev, but with US Open upset Peter Gojowczyk, German men’s tennis will start in the Davis Cup Final (November 25-December 5).

The team announced by Captain Michael Coleman on Monday will be led by Jan-Lennard Struve. In addition to Gojowczyk, there’s also Dominik Koepfer and Olympic doubles Kevin Krawetz/Tim Putz.

“The five players are burning for the finals and are looking forward to playing for the national team and the German fans,” Coleman said. “We can achieve a lot in this group and we are in a good position across the board.”

In the preliminary round of Group F, Germany will face Serbia on November 27 in Innsbruck, which is supposed to be led by world number one Novak Djokovic, and Austria a day later. The quarter-final matches with German participation will also be held in Innsbruck, while the semi-finals and finals will be held in Madrid.

As with the first edition of the revamped Davis Cup in 2019, the notable Zverev canceled early this time around. “After a long season with the Olympics and the ATP Finals, there is only a short pre-season break left in Australia,” said coach Sergei Bubka. Therefore, “It is impossible for Zverev to compete in Innsbruck.” At the ATP Cup in Australia in January, the world number four will play Germany again.

In contrast, Gojowczyk, who last played in the Davis Cup more than seven years ago, is back after a solid season. The 32-year-old from Munich has recently impressed with his lanes of qualifying for the round of 16 at the US Open and can also feature in the semi-finals (Metz and Montpellier) on this year’s ATP Tour.