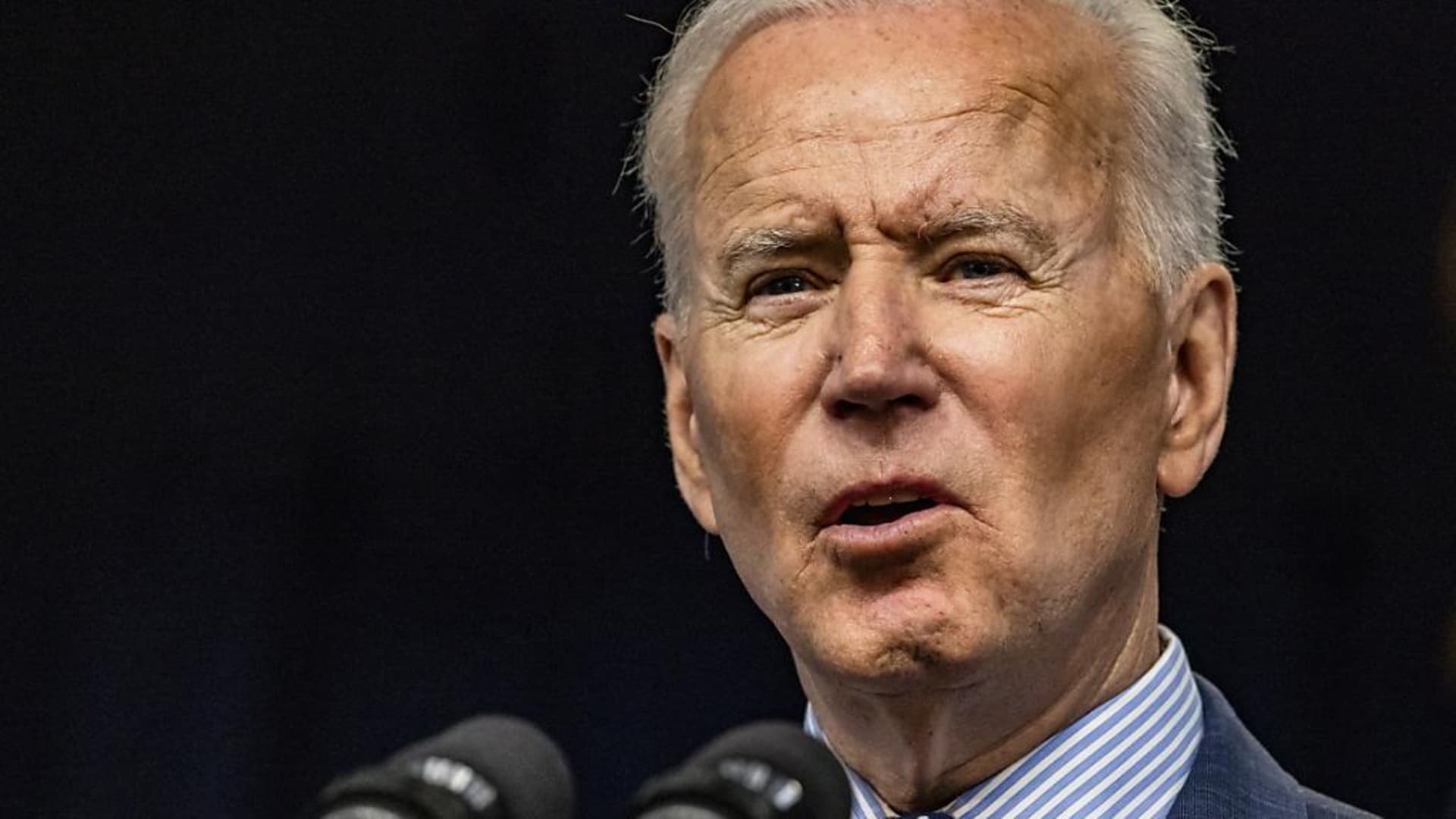 US President Joe Biden will meet President Guy Parmlin and Ignacio Cassis, Head of the State Department (FDFA) next Tuesday in Geneva.

The next day, the head of the White House will hold talks with Russian President Vladimir Putin. Switzerland’s request to meet with Putin remains unanswered.

Stanislav Smirnov, a spokesman for the Russian Embassy in Bern, told Keystone-ATS that a Swiss request for a meeting between Parmelin and Putin is on the Kremlin’s table in Moscow and will be the subject of a decision and further contacts.

Meanwhile, the Geneva State Council indicated today that it had adopted a decree establishing the security zone in which the movement of people and vehicles will be suspended during the summit between Russian President Vladimir Putin and US President Joe Biden on June 16 in Geneva.

The restricted area extends from the Perle du Lac on the Right Bank, along Quai Wilson, and passes through Ile Rousseau, including Pont du Mont-Blanc, and then up to Quai Gustave-Ador. It includes the entire promenade of La Grange and the Parc des Eaux-Vives, and ends at the foot of the Cologny Cliff.