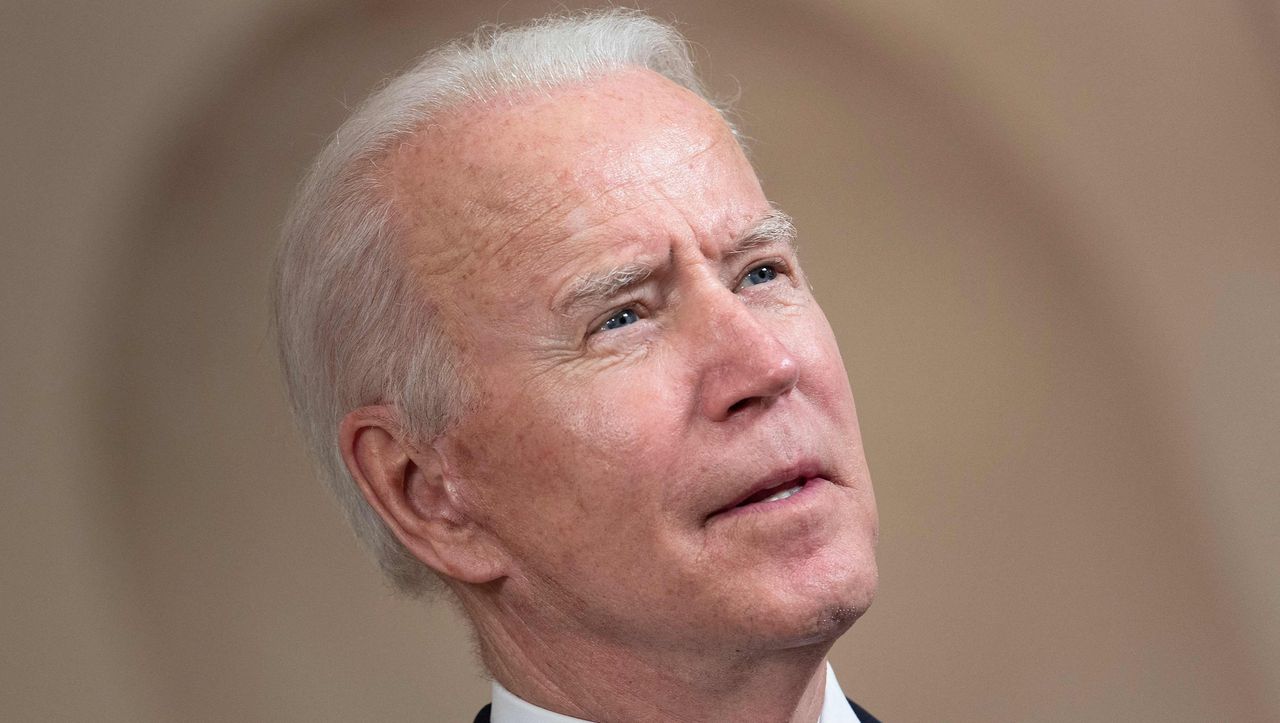 US President Joe Biden called on the international community to get more involved in combating climate change. »We have to move – all of us«Biden said at the start of the virtual climate summit organized by the United States. In the fight against global warming it is necessary to take quick action: »We really don’t have a choice.«

The signs are clear. Science is undeniable. “The cost of doing nothing increases,” Biden said. He called for seeing economic opportunities in climate protection measures: Energy transformation, expanding electric mobility and infrastructure measures provide the opportunity to create millions of well-paying jobs.

The British Prime Minister Boris Johnson Join Biden’s assessment of climate protection as an economic driver in his speech. Britain has shown that it is possible to reduce emissions and achieve significant economic growth. On Tuesday, Johnson announced that he would reduce Great Britain’s climate-damaging greenhouse gas emissions by 78 percent by 2035 compared to the 1990s level.

Canadian Prime Minister Justin Trudeau He also announced more ambitious goals for his country. By 2030, Trudeau said, emissions should be 40 to 45 percent below the 2005 level. Canada’s greenhouse gas emissions are expected to drop to net zero by 2050. Trudeau said: It won’t be easy, but it will be inevitable. French President Emmanuel Macron Promote internationally regulated trade in emissions certificates.

Russian President Vladimir Putin Describe climate protection as a connected component. Putin said that in the fight against global warming, the entire international community must join forces. The Kremlin said the discussion among the 40 heads of state and government shows “how deeply we all share the concern associated with climate change.”

Head of state and party in China Xi Jinping He promised to reduce coal consumption in his country from 2025 onwards. Xi said China will “strictly control” coal-fired power plants. During the current five-year plan to 2025, the increase in the consumption of climate-damaging coal should be “strictly limited” and “gradually reduced” until 2030 during the next plan.

The warming is now at 1.2 degrees

According to experts, a lot more needs to be done by 2030 if global warming is to remain well below two degrees, as some 200 countries agreed to in Paris in 2015. The Earth has already warmed by about 1.2 degrees compared to pre-industrial times.

China is the world’s most populous country and the largest consumer of coal and carbon dioxide. While the government has repeatedly affirmed its goals in combating climate change, critics have criticized the additional expansion of coal power at the local level and the increase in coal production. The country relies on coal for 60 percent of its energy supplies.