Jasmine Camacho Quinn on her way to Finland | Sports 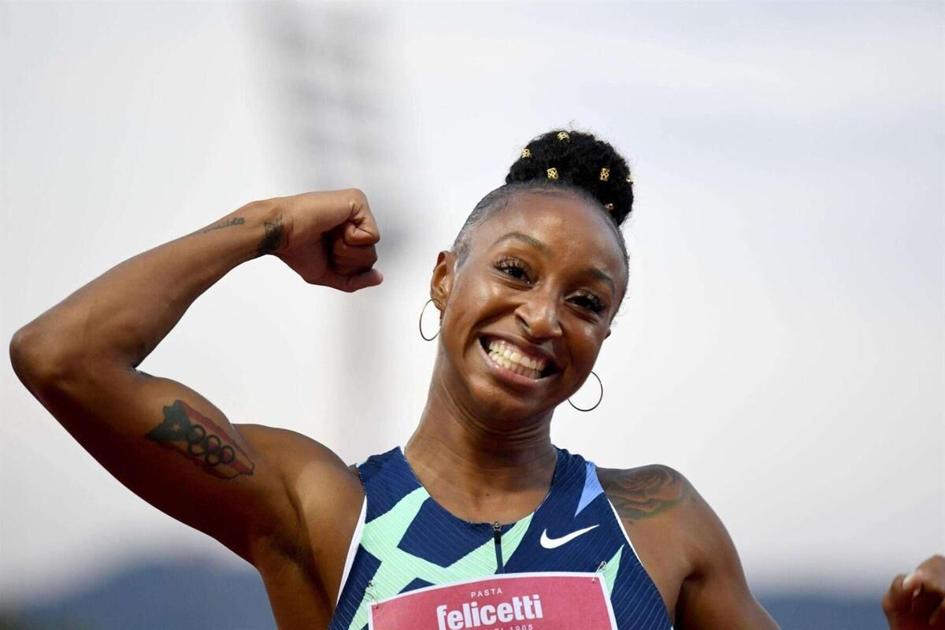 Some who go to Tokyo and Jasmine Camacho Quinn who arrive in Finland.

The Puerto Rican star hurdler will arrive in Scandinavia today, where she will fine-tune the final details of her preparation for the Tokyo Olympics, at the Bagulahti Olympic Training Center.

“She was traveling from Greece to Finland and from there she leaves on the 22nd or 23 (July to Tokyo),” confirmed the general manager of the national athletics team, Victor Lopez. speaker.

Specifically, on Sunday, a group of 11 athletes from the Puerto Rican delegation left for Japan, led by flag bearers Adriana Diaz and Brian Avanador.

Camacho Quinn trained for a few days in Greece before traveling to Finland.

The Olympic athlete ran for the last time on July 6 in Hungary, clocking 12.34 seconds in the Gyulai Istvan Monument. However, he decided not to race at the London/Gateshead terminal of the Diamond League, which took place on July 13.

“She (Camacho Quinn) was training there (in Greece) because the group she trains with in Orlando, which is like three or four nothing more, one of her coaches trains there (in Greece) with the other athletes and then he went there. Her hurdles coach, Lopez explained, John (Quagland), he’s the one who goes to Finland.

This specialist in the 100-meter hurdles is the promise of Puerto Rico’s first medal in Tokyo.

Camacho Quinn, 24, will reach the Olympic tournament with the world’s best record for the 2021 season, being 12.32 seconds.

Once in Finland, members of the Cobor and the High Performance Management (DAR), led by director Fernando Olivero Laura, 800-meter athletes Wesley Vasquez, Ryan Sanchez and judoka Melissa Mujica will wait for you.

On Monday, Andres Arroyo and the Olympic fighter will arrive in the Finnish city of Nastola, where the comfortable Olympic training center is located.

On the other hand, Lopez informed that he will take over the presidency of Kubor as the second vice president of the organization after the departure of President Sarah Rosario Velez for Japan on Sunday.

Lopez will not travel to Tokyo.