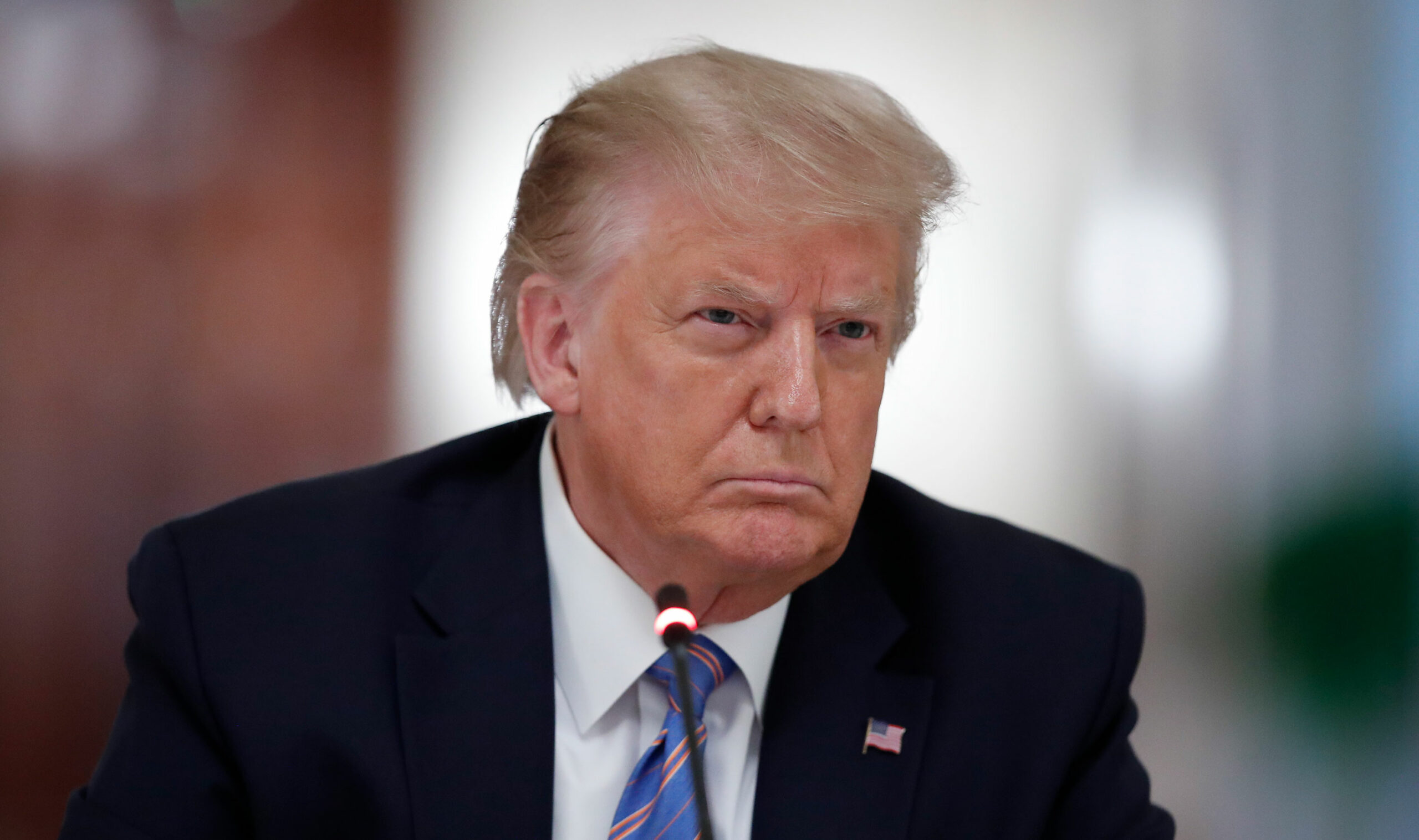 The University of Washington has expanded its projection of how many people are likely to die from coronavirus in the U.S. by Nov. 1, predicting at least 208,255 deaths by then, based on the current scenario.

But if 95% of the population wears a mask in public, that number would drop to approximately 162,808, the University Institute for Health Measures and Assessment (IHME) announced on Tuesday.

Last week, the IHME predicted about 175,168 total deaths by October 1, based on the current scenario. But if almost everyone wears a face mask, that number would drop to just over 150,000.

How modeling works: The current model includes projections that predict the re-imposition of strong social distancing mandates when deaths daily reach the level of eight per million people, combined with widely accepted masks, as opposed to an approach that takes no preventive measures. For example, strong social distancing measures in Florida could reduce 6,173 deaths there by October 1st.

The model continues to predict serious progress in deaths and cases beginning in mid to late September and October. Projections could change if there is another increase in infections among the at-risk population. At the moment, states state that they are discovering an increasing number of cases in younger people who have a lower risk of death, IHME said.

Some context: So far, according to Johns Hopkins University, more than 2.96 million Americans have been diagnosed with coronavirus infections, and at least 130,902 have died.

See also  This could be the next big trader facing bankruptcy