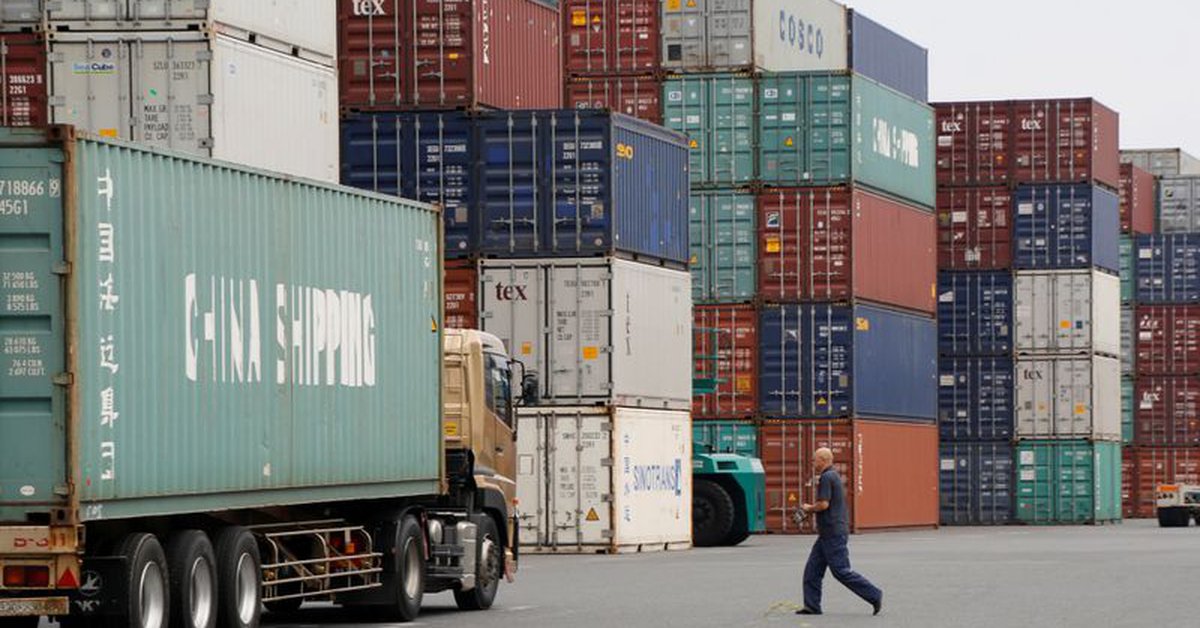 Photo: A worker works in a container area at a port in Tokyo, Japan, on July 19, 2017. REUTERS/Toru Hanai

TOKYO (Reuters) – Japan’s exports rose in June on the back of demand for cars in the United States and shipments of semiconductor manufacturing equipment to China, raising hopes of an export-led recovery in the United States, the third world economy.

Exports increased 48.6% in June from a year earlier, marking the fourth consecutive month of double-digit gains, although the growth figure was significantly exaggerated due to the collapse caused by COVID last year. Export growth remained strong even as the global shortage of semiconductors weighed on Japan’s auto production and shipments.

With consumer spending weakening due to the new coronavirus restrictions in Tokyo, business leaders are relying on external demand to offset the situation.

Year-on-year export growth of 48.6% exceeded the 46.2% increase that economists had expected in a Reuters poll, and a 49.6% expansion followed in May, the largest monthly increase since April 1980.

“The Chinese economy may be on hold, but stimulus measures are being taken. With the help of the recovery in Europe and America, it is expected to rebound again,” said Takeshi Minami, chief economist at Norinchukin Research Institute. “This will help Japanese exports to continue the upward trend, supported by exports of automobiles, as well as capital goods and related information materials.”

By destination, exports to China, Japan’s largest trading partner, increased 27.7% in the year to June, driven by demand for semiconductor manufacturing equipment, raw materials and plastics.

Exports to the United States grew 85.5% in June, driven by shipments of automobiles, auto parts and engines.

Imports increased 32.7% in the year through June, more than the median estimate of a 29.0% increase.

Japan’s economy shrank 3.9% annually in the January-March period, and may have barely grown in the second quarter, as the pandemic hit spending on services.