Japan extends the state of emergency for one month 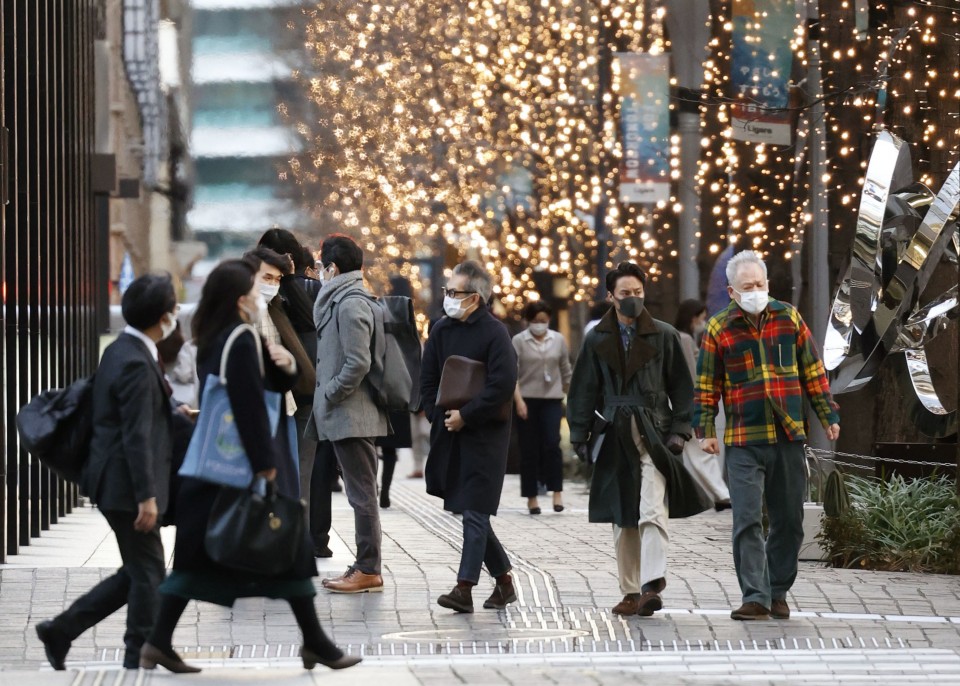 On Tuesday, the Japanese government declared that there will be a state of emergency in Tokyo and several other prefectures until March 7 Has been extended.

As for Tochigi Prefecture, the measure will be lifted as planned on February 7, as the situation there has improved significantly, according to the Japanese prime minister.

The state of emergency can be lifted early

“Thanks to the work and cooperation of the Japanese people, we are starting to see clear results,” Prime Minister Yoshihide Suga told a news conference. “We are asking you to hold out for a little longer so that we can see a steady downward trend in infections.”

However, the state of emergency could also be lifted prematurely if the situation improves in one of the affected governorates.

The measure of early lifting in Tokyo would be that fewer than 500 new infections per day, with other factors such as availability of hospital beds playing a role. On Tuesday, the Japanese capital reported 556 more infections.

Neighboring Kanagawa, Chiba and Saitama prefectures, as well as Aichi, Gifu, Osaka, Kyoto, Hyogo and Fukuoka prefectures remain in state of emergency under a law on special measures to contain infection. Okinawa, which was under consideration due to infection on some remote island, has been removed from the list.

As hospitals continue to face major problems, as the number of people with severe infection continues to rise and deaths continue to rise, health experts warn to respond very quickly as it will take some time before the situation improves.

Japan also lags other countries like the United States in introducing vaccines. Suga said the government will try to start vaccinating health workers in mid-February, earlier than its previous goal in late February.

Opposition members criticized Suga Tuesday for failing to fulfill his promise to contain the virus by the time the first state of emergency ends on February 7.

“We need a clear explanation from the prime minister why the state of emergency cannot be lifted within a month and what measures the government intends to take next month,” said Tetsuro Fukuyama, Secretary-General of the Constitutional Democratic Party of Japan.

Suga continues to hold on to Olympia

Suga, whose public support has dwindled due to criticism that the response to the pandemic is slow, is working to contain the coronavirus in time for the Olympic and Paralympic Games in Tokyo this summer.

When asked whether the games could be played without spectators, the prime minister said that ensuring a safe event is a top priority without going into further details.