James Conner is inactive for Stellers in Week 15 against Bengals 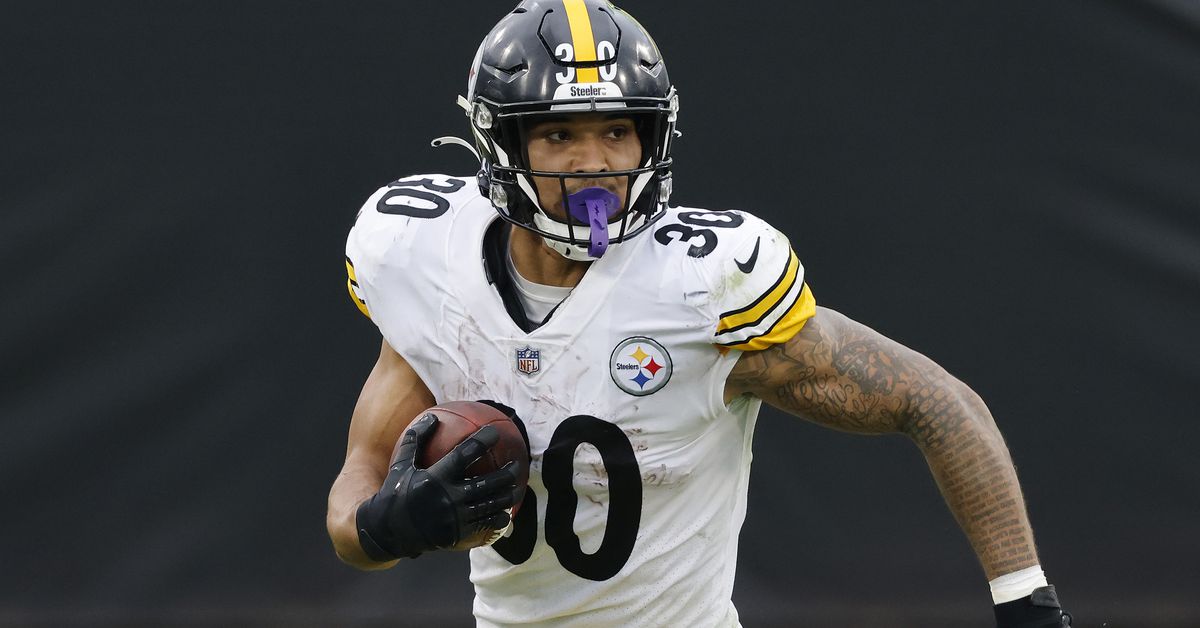 The Pittsburgh Steelers They released their inactive fouls in the Week 15 match against Cincinnati Bengals. There were two players who were disqualified due to injury prior to the match, so since the player was one player who was promoted from the coaching team, the roster consists of 6 players, two of them due to injury and four health scratches.

The Steelers would again be without retreating from James Conner who would miss his third game in four weeks. After being absent from weeks 12 and 13 due to COVID-19, this will be Conner’s first scratch in 2020 due to injury as he is unable to play with a quad injury. Without Conner, the Steelers would go with three appearances by Penny Snell Jr., Jailyn Samuels, and Anthony MacFarland Jr.

The other player previously ruled out due to injury is goalkeeper Kevin Dotson. The Steelers had hoped Dotson would be the player to fill in the place of injured goalkeeper Matt Fyler, but Dotson’s shoulder would keep him out of this week’s game. It has not been officially announced who will start in the Steller’s Left Guard this week. Steelers activated Danny Isidora from the exempt list who will be dressing tonight.

In the fourteenth game in a row, third midfielder Joshua Dobbs became inactive again. The Steelers not having to go to the third choice in the job in 2020 was a nice change of pace after the 2019 season.

Two other players on the Steelers inactive list are defensive midfielder Isaiah Buggs and Salameh Antoine Brooks Jr. The Steelers were wearing an extra player more than they usually do in the defensive line because they carry seven players. Going back and forth between Buggs and Carlos Davis in regards to who has been inactive every week in the previous two games, for week 15 it’s Buggs again. As for Brooks, he was active at week 14 as Joe Haden missed the match with a concussion but did not see the field. Brooks made three appearances for the Steelers and played 28 defensive strikes in their previous match against Cincinnati. But with Steelers’ high school health fully, Brooks is the weird guy out there.

The last player in the newly inactive list was acquired outside full-back Cassius Marsh. Marsh just got promoted to Active Steelers from his exemption list on Monday.

As for the Bengals lethargic, it can be seen below. Both former Steelers’ C / G BJ Finney and K Randy Bullock are inactive as are midfielder Brandon Allen and full back Logan Wilson.