ItsArt, the Italian culture site Netflix, begins May 31 with 700 content 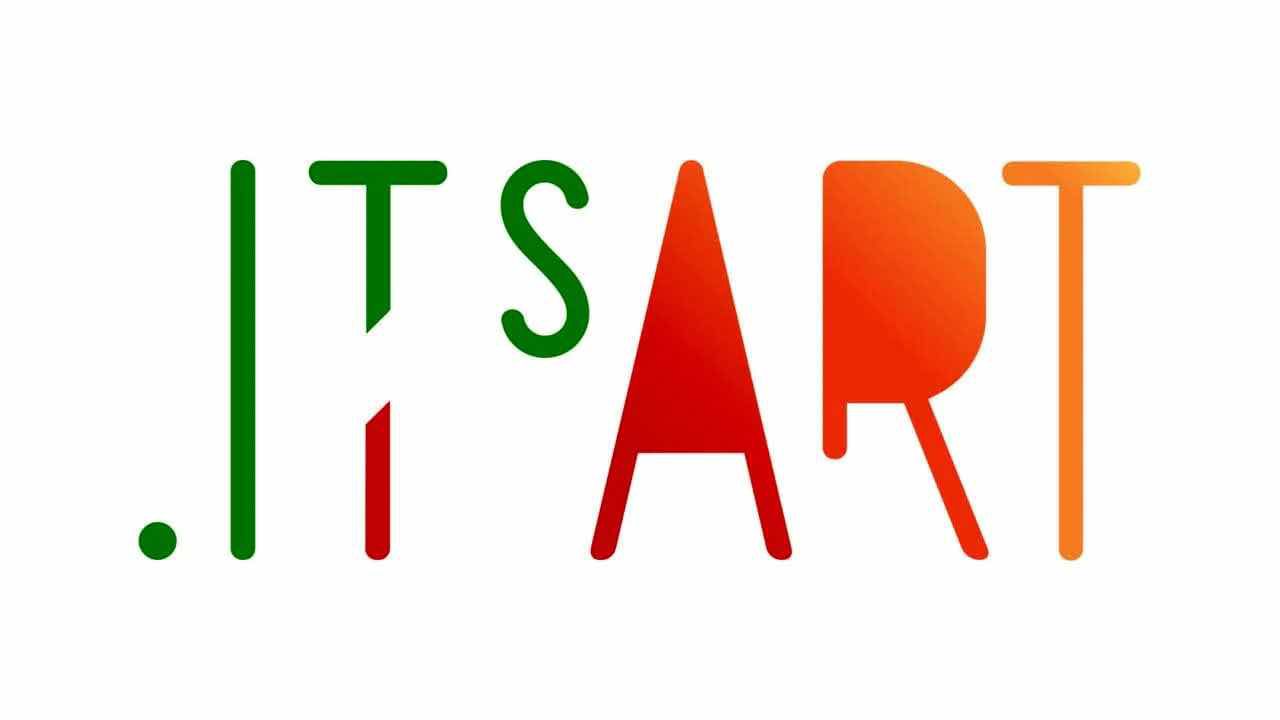 Minister Franceschini announced last year his intention to create Netflix for Italian culture. Well, just over seven months It is an artThis is the name of the platform. Launch date: May 31.

The advertisement came through The official website of the initiativeWhere we read that “ITsART is the new digital curtain of theater, music, cinema, dance and all forms of art, live and on demand, with content available in Italy and abroad: a platform to celebrate the Italian cultural heritage, tell it in all its forms and present it to audiences around the world“.

At launch, scheduled in just over 29 days, Users will be able to find more than 700 content, Including new forms developed and produced by the main Italian cultural institutions (such as archaeological areas, museums, institutions, academies, and theaters). The catalog will also consist of films and documentaries: the Ministry has signed an agreement with the major film production companies.

Among the first events announced is Concerts by maestro Ricardo Muti, His orchestral exercises and opera presentations on the piano, the musical performance of Claudio Baglioni “In This Story That Belongs to Me” from the Teatro del Opera de Roma and Guy Verdi’s “The Power of Fate” led by Maestro Zubin Mehta at the Maggio Musical Fiorentino.