Italy lose other midfielders to Switzerland 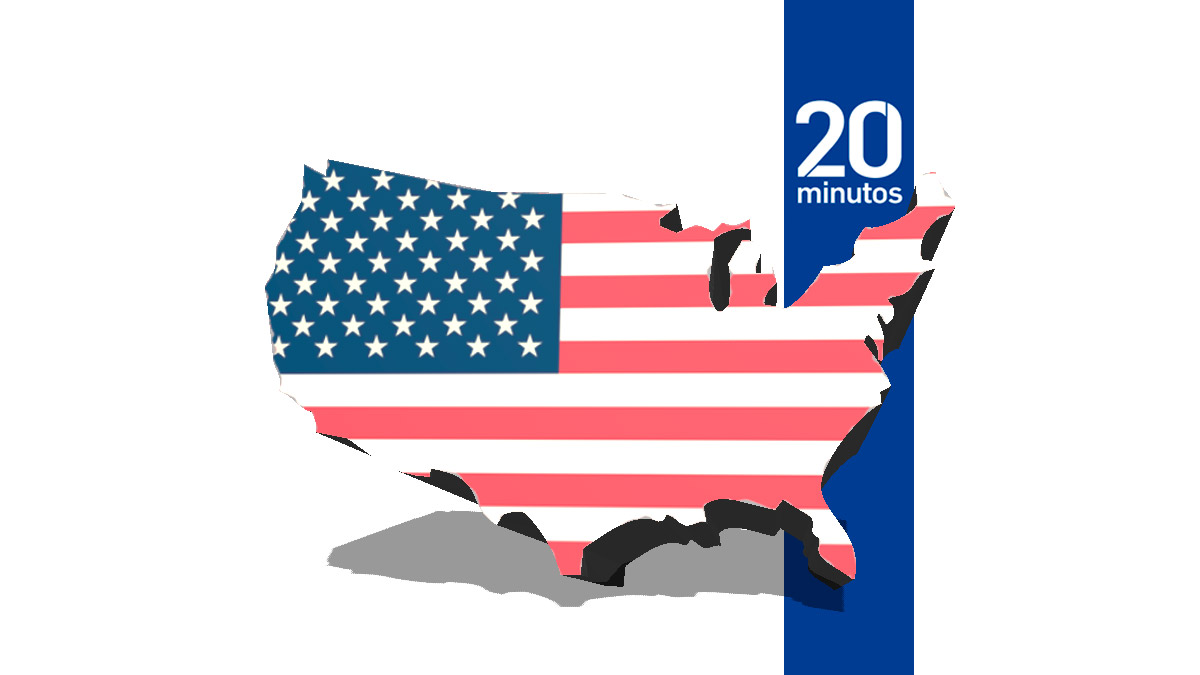 Italy coach Roberto Mancini lost two other midfielders affected by injuries ahead of the World Cup qualifier against Switzerland on Friday.

Mancini, who had already had to sack superstar Marco Verratti due to injury, confirmed on Monday that Nicoli² Zaniolo and Lorenzo Pellegrini have withdrawn from the squad and will return to their club, Roma.

Pellegrini has a knee ailment, while Zaniolo has discomfort in his left calf. Both were sidelined from the team that won the European Championship in July due to injuries.

They will be replaced. “At the moment we are looking at alternatives,” Mancini told a news conference.

Inter Milan midfielder Nicoli² Parilla would be fit to play for the Azzurri, although he was substituted in the derby against Milan on Sunday due to a blow.

Leonardo Bonucci and Giorgio Chiellini, Juventus’ historic defenders, could also play after missing the Serie A duel against Fiorentina at the weekend.

Italy and Switzerland top Group C with 14 points. The first of the group will qualify directly for Qatar 2022, while the second will have to play a playoff.

Italy will host Switzerland in Rome and will visit Northern Ireland in Belfast on November 15.

Mancini’s team beat Switzerland 3-0 in the group stage of Euro 2020 and drew 0-0 in Basel last September in the World Cup qualifiers in Europe.

“It’s an important match and we shouldn’t be under pressure when preparing,” Mancini said.

Italy broke the world record in 37 consecutive matches without losing 2-1 to Spain in the Nations League semi-finals last month.