Italy in the Blinken test. Castellaneta draws a map 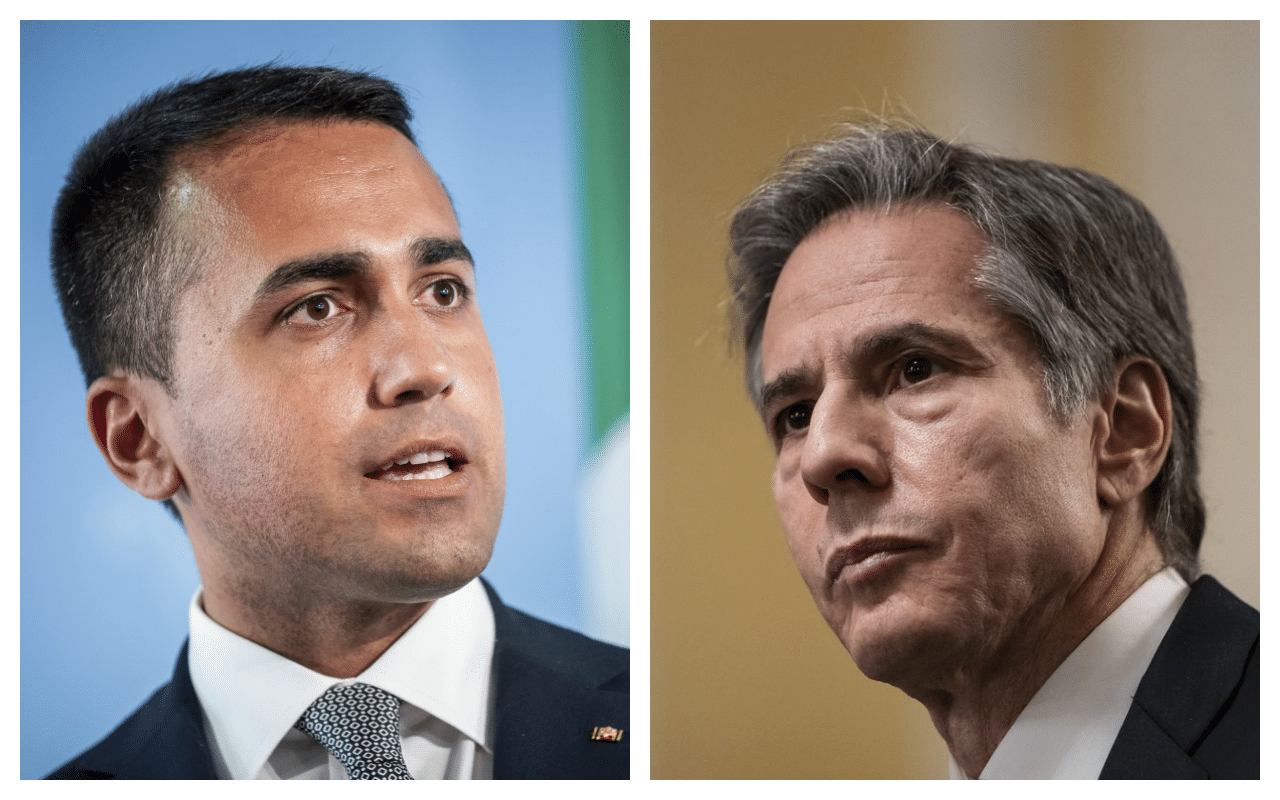 Libya and Iran but also the Sahel, immigration and terrorism. The meeting between Luigi Di Maio and Anthony Blinken in Rome could lay the foundations for an understanding that would place Italy at the head of the European axis in the expanded Mediterranean. With China and Russia we will have to draw red lines. The roadmap of Giovanni Castellaneta, former Italian ambassador to Washington, D.C.

The relaunch of bilateral relations between the United States and Italy remains at the heart of the international scene. Arrival of the Minister of Foreign Affairs in Rome Anthony Blink It is in fact the last – but also the most important – stage of a mission to the main European capitals (Berlin, Paris and specifically Rome) which will culminate with participation in the G20 Foreign Ministers Summit, scheduled to take place in Matera on June 29.

A trip adequately prepared by Biden’s trip to Europe a few weeks ago, which, between the G7 at Carbis Bay and the NATO summit, was an invaluable opportunity to restart the transatlantic alliance after four years of Trump’s presidency. It greatly contributed to the displacement of both sides of the ocean.

Blinken’s mission is specifically to provide a concrete follow-up to the statements Biden has made in recent weeks, helping to change the course of US foreign policy through the fortune-teller’s assessment of Europe. Italy plays a major role in rebalancing, not only thanks to the historical friendship between Rome and Washington, but also thanks to the great power at the international level. Mario Draghi and the prospects of his government: two factors that automatically contribute to getting us more involved in this new diplomatic season.

In terms of foreign policy, the main priorities of our country are always the same, that is, those related to our role in the enlarged Mediterranean. Starting with Libya, a crucial file for the geopolitical stability of the entire region and also for sub-Saharan Africa in terms of migration routes.

After the poor results of the Berlin conference, an effective relaunch of negotiations to stabilize the region by bringing it to free elections by the end of the year could pass through Italy to rebalance relations with Turkey, Egypt and the United Arab Emirates. External forces have proven to be more effective in the Libyan crisis. A scenario in which the United States – as Draghi reiterated in his Senate address a few days ago – is not interested in participating directly, and therefore Italy can play a good role in claiming a leadership role.

The second main file is the Iranian file. In this context, the “5 + 1” format appears to be standardized now, even if Italy has always been more or less involved. After the election of the conservative president, the common interest of both parties (Iran and the Western powers) was to find a meeting point to bring Tehran out of a dangerous state of international isolation by seeking a gradual relaxation of sanctions that were not affected by it. Not only the Iranian economy but also the interests of many Italian companies that used to do business with the Islamic Republic.

Obviously, in the conversation that Blinken will have with his counterpart, references to the two great rivals of the United States, Russia and China, cannot be missing. Italy has no interest in increasing the level of confrontation with Moscow and Beijing, which instead wants to maintain friendly relations with them even within the framework of the Atlantic and democratic values ​​that Draghi clearly reaffirmed.

Whatever meetings are scheduled, Blinken’s selection as Secretary of State is itself an indication of Biden’s willingness to restore relations with Europe. He is a leading expert in international relations and was used to diplomatic circles in Washington even when he was not in public office. In addition, his excellent personal chemistry with Jake Sullivan, the National Security Adviser, is another great “powerhouse” that can further enhance the international projection of the United States. In this regard, Biden should be given credit for making a team of ministers who are cohesive and not compete with each other.

Looking at the G-20 ministerial meeting, we can say once again that Italy has an important opportunity before it. In a year of significant electoral deadlines in Germany (with Merkel handing the baton in October) and France (with Macron increasingly difficult in light of next year’s presidential election), Italy’s Mario Draghi is a reliable and stable interlocutor. Di Maio should use these arguments to relaunch our country’s role as a friend of the United States, and a major player in Europe and the Mediterranean.