IT Professionals Created VR Guide to the Universe (Video) 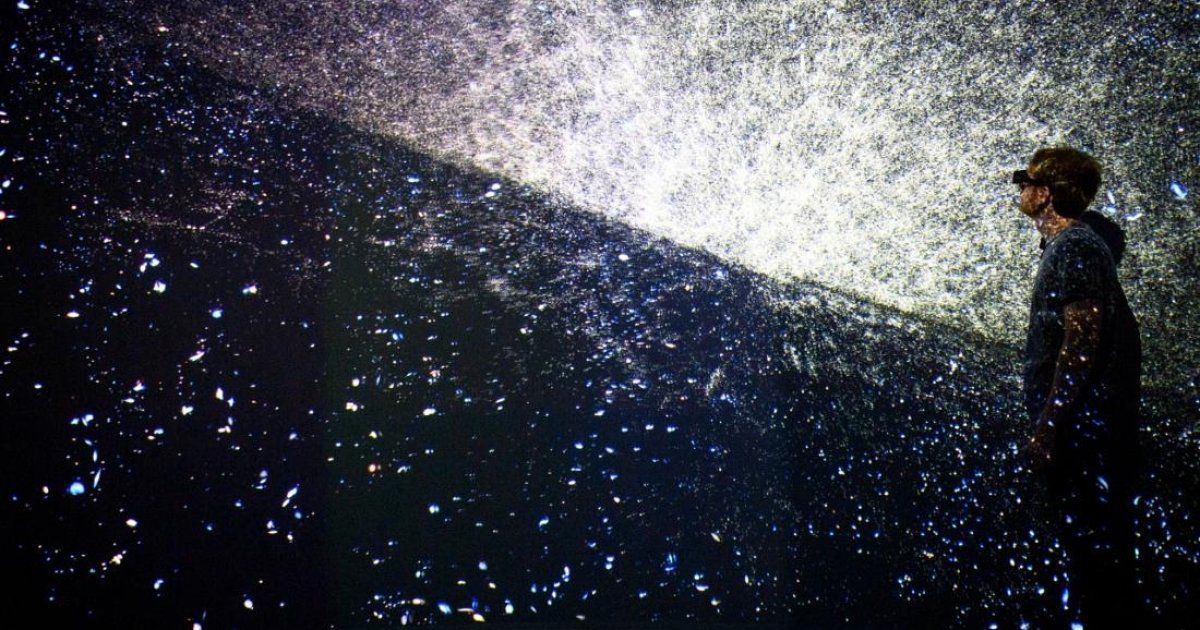 The program, which combines a million gigabytes of data from scientists available today, will allow a high-quality immersion in space in virtual reality.

Researchers at a leading Swiss university are releasing a beta version of an open source program called VIRUP (Virtual Reality Universe Project), which will allow you to visit space virtually. reported by AP.

Always be up to date with our Telegram channel Fast focus.

The software must collect the largest data set in the universe to create 3D panoramic visualizations of space.

Individual VR equipment, such as a panoramic cinema with 3D glasses, will be used to “visit the space”. It will be possible to use the program on a computer for 2D viewing.

“The novelty of this project was the integration of all the available datasets into one structure, where you can see the universe at different scales – next to us, around the Earth, around the solar system, at the level of the Milky Way. Jean-Paul Kneipp, director of the EPFL Astrophysics Laboratory, said: “The time before the start is what we call the Big Bang.”

VIRUP will be available to everyone for free, although this requires at least a computer, and the best way is to visualize the space using virtual reality equipment or 3D capabilities. The program is aimed at a wide range of users – from scientists to the simply interested.

The project will include at least 4,500 known exoplanets, as well as tens of millions of galaxies, hundreds of millions of space objects, and more than 1.5 billion light sources from the Milky Way alone. In general, we are talking about a thousand terabytes or a million gigabytes of data.

to focus He previously wrote that Facebook intends to attract 10,000 new employees from EU countries for Building a “metaverse” – an online world where people connect, live, enjoy and work virtually… The project will be implemented in the next five years. $50 million has already been allocated.

As we remember it In the United States, prisoners will be able to take a virtual flight at will.