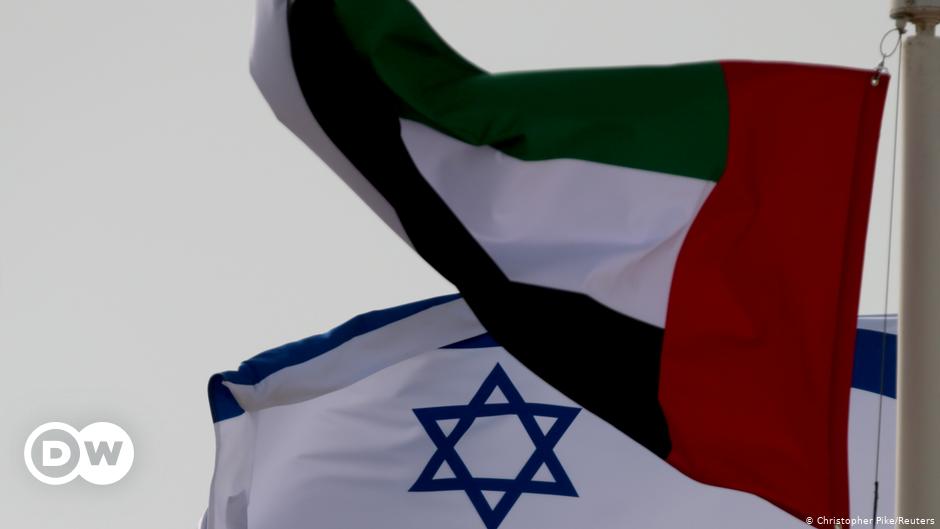 The Israeli Ministry of Foreign Affairs announced that the new embassy in the United Arab Emirates will initially be housed in “temporary offices” in Abu Dhabi until permanent housing is found. The Israeli delegation will work to deepen relations between the two countries “at all levels.”

The United Arab Emirates recently announced the establishment of an embassy in Tel Aviv. The move came after a cabinet meeting headed by Prime Minister Muhammad bin Rashid Al Maktoum, WAM reported. Israeli Foreign Minister Gabi Ashkenazi welcomed the decision and said that it would “strengthen friendly relations between nations and peoples.”

The UAE had already decided to start diplomatic relations with Israel in mid-August. In October, the Knesset approved the agreement with the UAE, and the two countries signed direct and visa-free travel agreements, as well as agreements to protect investment, science and technology.

Israel has normalized its relations with four Arab countries in the past few months. In addition to the United Arab Emirates, these are Bahrain, Sudan and Morocco. In return for the agreement, Israel wants to suspend the planned annexation of areas in the occupied West Bank, which the Palestinians are calling for to establish their state. The Palestinians condemned the related agreements, describing them as “treason” of the Palestinian cause. Until last year, Egypt and Jordan were the only two Arab countries with ties to Israel.

READ  “Harald Krassnitzer” has a room to let off steam