“Is this a hidden camera?” People watch in disbelief what the couple is doing on the dock of Novi Sad 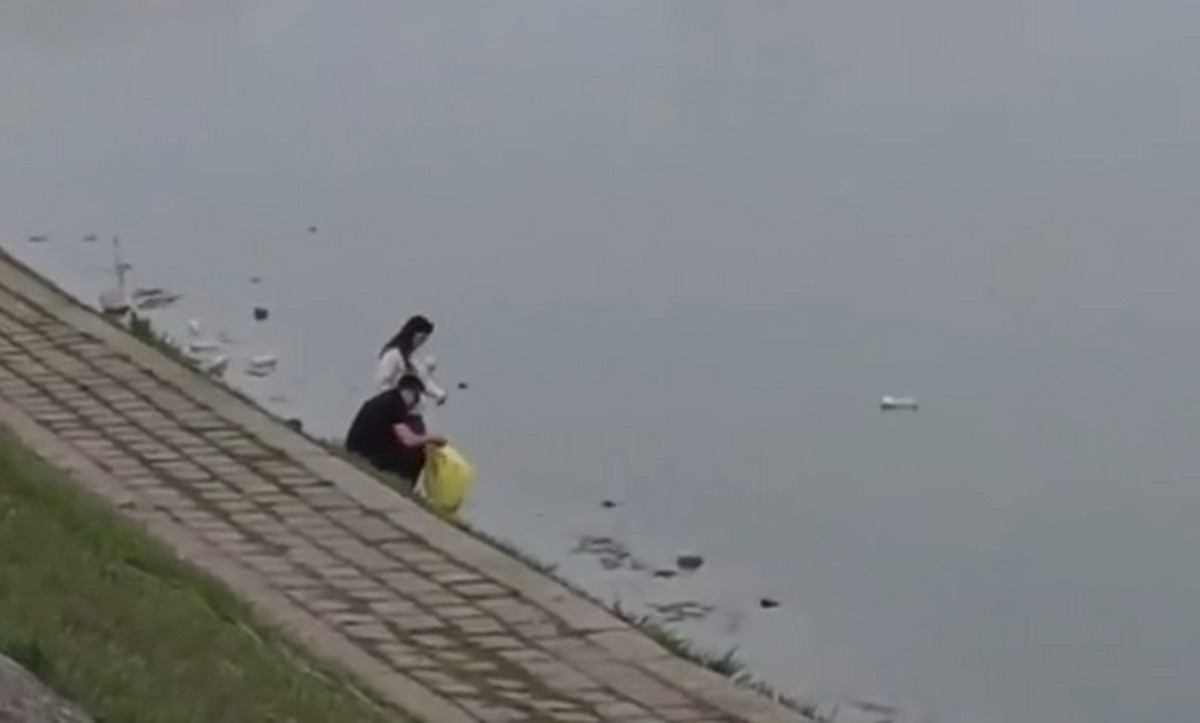 The moment we see footage of environmental disasters and polluted rivers and lakes on networks every day – a clip appeared that shocked the audience and was condemned by everyone who saw it.

Unfortunately, we are increasingly used to living in the garbage. You may have wondered how someone could throw a dead animal, car shell, or plastic into a river. Well here is the answer. Filmed in Novi Sad, the author was horrified by the scene.

In particular, the girl, accompanied by a young man, threw dozens of plastic bottles into the Danube River. The scene took place in a part of the pier near the Danube-Tisa-Danube Canal, where there are usually fewer passers-by, but still enough to record this shame.

While the girl was throwing bottles, the young man was, in a reliable guard fashion, carrying a bag with bottles and looking around from time to time and “watching”. After throwing three bags of plastic bottles into the river, they slowly got up and left as if nothing had happened.

“They should be punished severely,” “Everything from home,” “If I didn’t know where to live, I would have thought it was a hidden camera,” some comments.

Watch the clip below.