Iraq. Mortar shells fall on an American air base 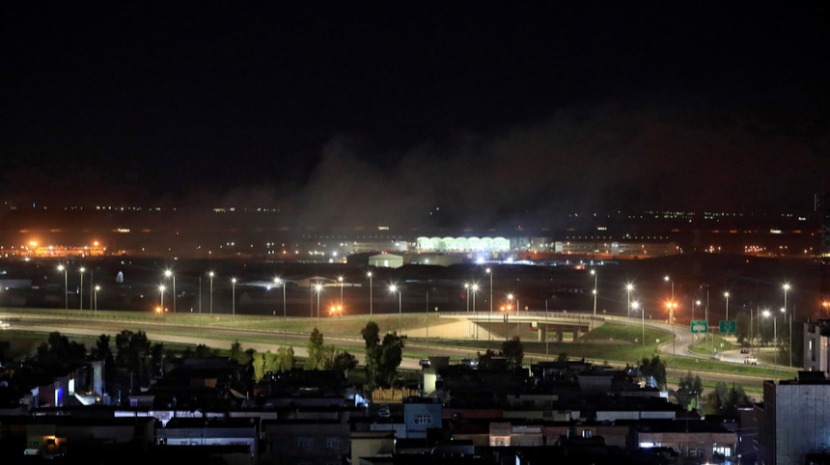 Security sources announced that three mortar shells were fired at Arbil airport in northern Iraq, where American soldiers are stationed, resulting in at least two civilian injuries and material damage.

At least one shell hit the military compound where the US-led coalition forces are stationed near Medina’s international airport in the northern region of the country run by Iraqi Kurds, an official told AFP.

The other two bombs landed in residential areas near the airport. Other sources told the Associated Press, without revealing her identity, that at least two civilians were wounded, in addition to damage to several vehicles and some buildings, without giving further details.

This was the first attack, in two months, against military or diplomatic installations in Iraq.

On September 30, six mortar shells exploded near the airport. The Kurdish authorities indicated that they were launched from a small truck from the neighboring town of Bartella in Nineveh Governorate, outside the control of the federal government.

In Baghdad, attacks against the US presence remain frequent, including against the US embassy, ​​as well as military columns transporting materials to the US-led coalition.