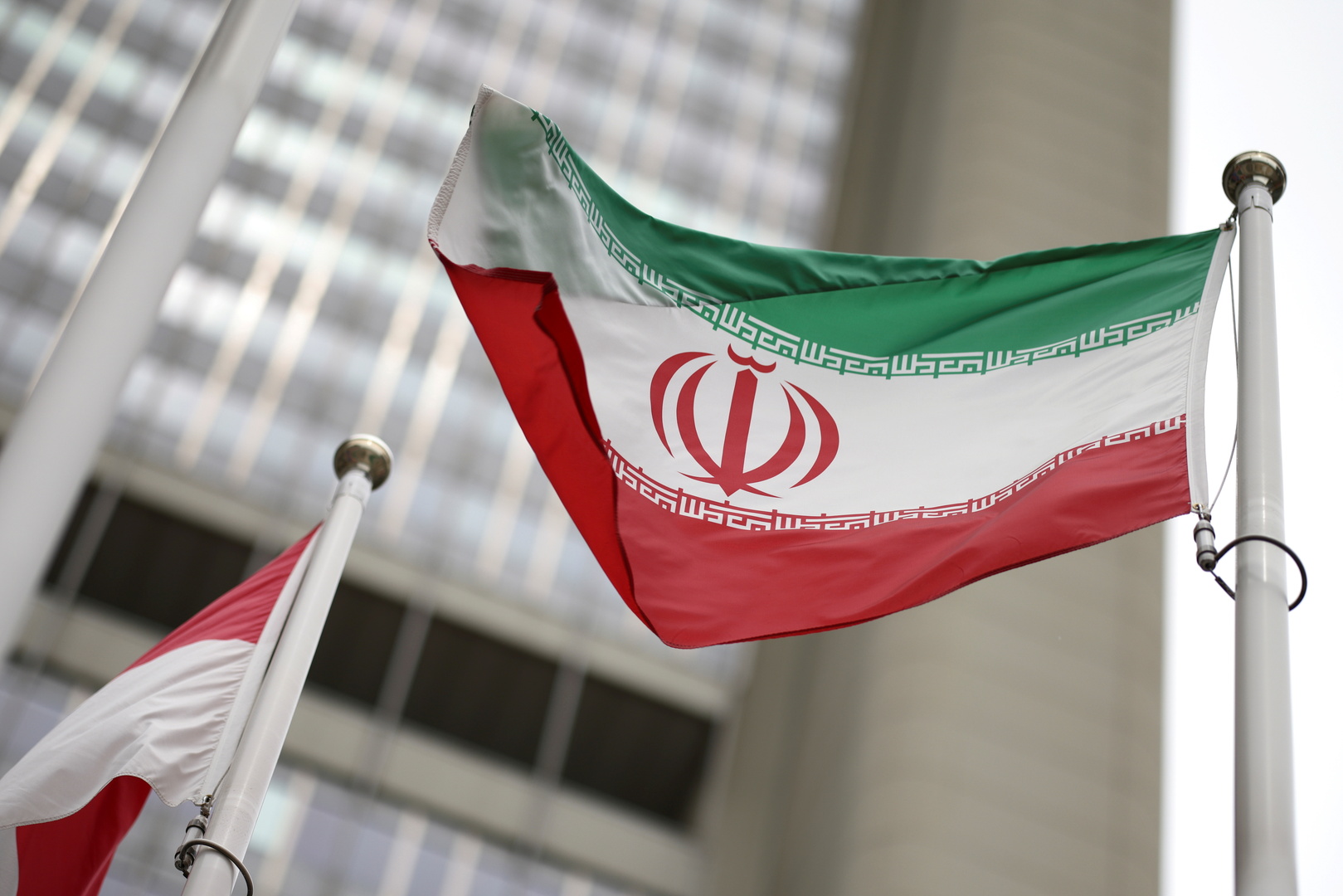 Mojtaba Dhul-Nouri, head of the Iranian Parliament’s National Security Committee, announced that his country will impose new conditions for nuclear negotiations with it, noting that Tehran wants new and serious guarantees.

In a statement to Mehr Agency, Dhul-Nouri indicated that the rate of sanctions against Iran “became more severe” after the nuclear agreement was signed.

He added, “Now it is time for the United States and European countries that are members of the nuclear agreement to fulfill their obligations. The West must accept the terms, accept our conditions, lift sanctions on Iran and open up to new agreements.”

He added, “Iran will not submit to any pressure exerted against it, and after the efforts made in the country by the government of Ebrahim Raisi, inflation has fallen by 4.5 percent, and many problems related to the economy are being resolved.”

And he added, “Iran’s relations with China and Russia are strengthening day by day, and the strategic agreement that we concluded with China has not yet been implemented, and its implementation will open closed economic windows, and we are also looking for such a long-term contract with Russia.”

See also  Trump uses a speech at the wedding to first complain about Biden and the Mexican border ... and two minutes later to congratulate the couple | Abroad