Iran: China reiterates its opposition to US sanctions on Tehran 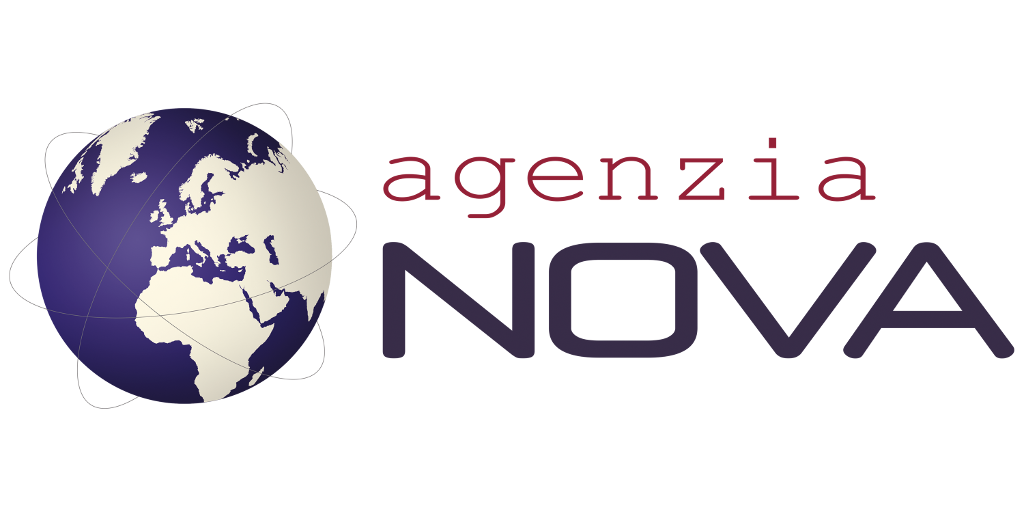 Beijing, January 15 13:08 (Nova Agency) — China has reiterated its opposition to US unilateral sanctions against Iran, as Chinese and Iranian Foreign Ministers Wang Yi and Hossein Amirabad Lahian respectively announced the launch of a 25-year cooperation agreement aimed at strengthening economic and political ties. At a meeting held yesterday in Wuxi, Jiangsu Province, Chinese Foreign Minister Wang Yi supported efforts to revive the 2015 nuclear deal. A summary of the contents of the meeting between Wang and Iran’s foreign minister was published on the Chinese Foreign Ministry website on Saturday. . Wang, who is also a member of the State Council, said the United States bears primary responsibility for Iran’s difficulties, after the re-imposition of sanctions in May 2018 after Washington unilaterally exited the agreement. China will firmly support the resumption of negotiations for the resumption of the nuclear deal, Wang said, noting that Beijing firmly opposes unilateral sanctions against Iran, political manipulation on issues such as human rights and interference in internal affairs, Iran and other regional countries. (continued) (Cip)

See also  The Bookshelf, our weekly column: giving voices from Hawaii to Venice, via Marbella