Iran and the United States, who will take the first step on nuclear energy? 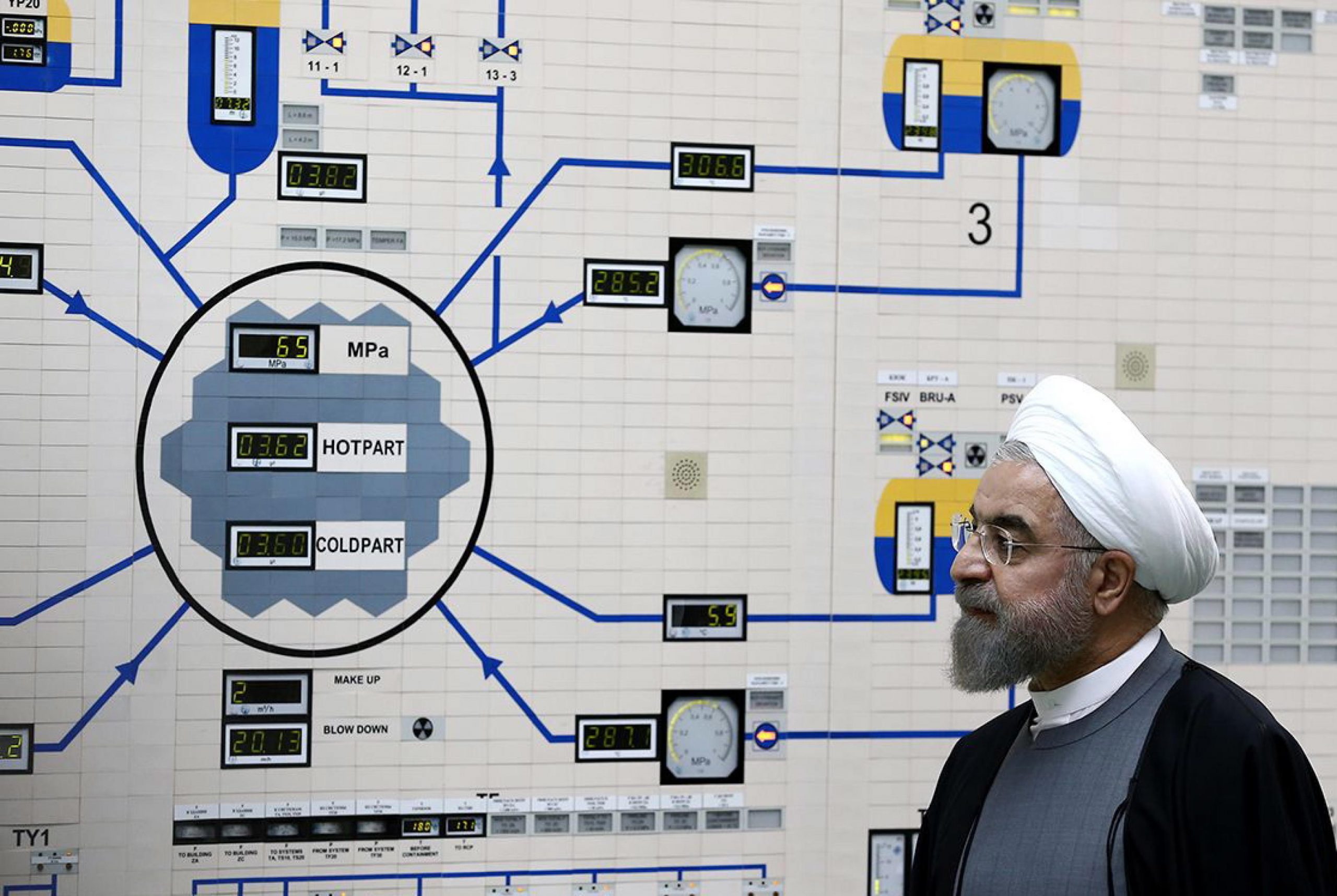 Iran’s supreme leader, Ayatollah Ali Khamenei, said today that regarding the nuclear deal, he expects facts from the West and no more promises. Biden administration officials have repeatedly reiterated that before re-entering the 2015 deal, Tehran will have to return to full compliance with that accord. The president himself mentioned this about ten days ago. The Iranians and Americans say the same thing: They ask the other side to take the first step.

This is exactly the point. Who will take the first step? Who will reach out first to prevent the opportunity presented by changing the government in the United States in a short time? Even if no one would officially admit it, the answer might be the one that Iranian Foreign Minister Zarif suggested in early February: a joint and simultaneous operation made possible thanks to the mediation of a third party. Zarif also specified that the mediation could be European. The European countries that signed the agreement 6 years ago – Germany, France and Great Britain – have tried to keep the agreement alive even under the Trump administration. In this case it was in vain, but now things could be different. Of course, the context is still complex and difficult, but this time the process can be successful. Hence the meeting of the Europeans and Americans in Paris today, Thursday.

The epidemic has dealt another blow to the Iranian economy, which is already strained by the sanctions Trump reimposed between 2018 and 2020, and by the system of government, including corruption, which is not working. Before the Coronavirus, there were also many protests on the streets. Unusual in a country where freedoms are somewhat limited. Thus, the economic crisis will bring the ayatollah’s regime to some flexibility, despite the façade’s statements, and often for internal use as well, like the one we mentioned on Khamenei. After all, the authorities have been trying for years to prevent pressure on society from leading to its internal collapse. On the other hand, the Biden administration has already made it clear that it not only wants to return to the agreement reached during the Obama era, but how it refers to an agreement that also takes into account the Iranian missile program and Tehran’s influence in the region. But Joe Biden knows that it is necessary first and foremost to stop the escalation that began with the exit of the United States from the nuclear deal in 2018. He also knows that achieving this goal requires flexibility from him as well. Also because in June there will be presidential elections in Iran that could give more space and a voice to conservative extremists opposed to a new deal.

If both sides are to overcome these hard-line positions, the next step will be to open a dialogue, first indirect and then direct. Here the European initiative could be introduced, but not only. A Qatari delegation visited Tehran this week. Doha, only a few weeks ago, resolved to some extent the long-running dispute with other Arab states in the Gulf, including Saudi Arabia, Iran’s historic enemy. Well, all of these facts are somehow related to each other. Therefore, Qatar could be useful at the moment of making the Gulf monarchies absorb a new rapprochement between Washington and Tehran. All this requires that the Iranians and the Americans take that famous first step together and leave no one alone on paths of no return, such as the possible blockade of IAEA inspectors by
Tehran in the coming days.