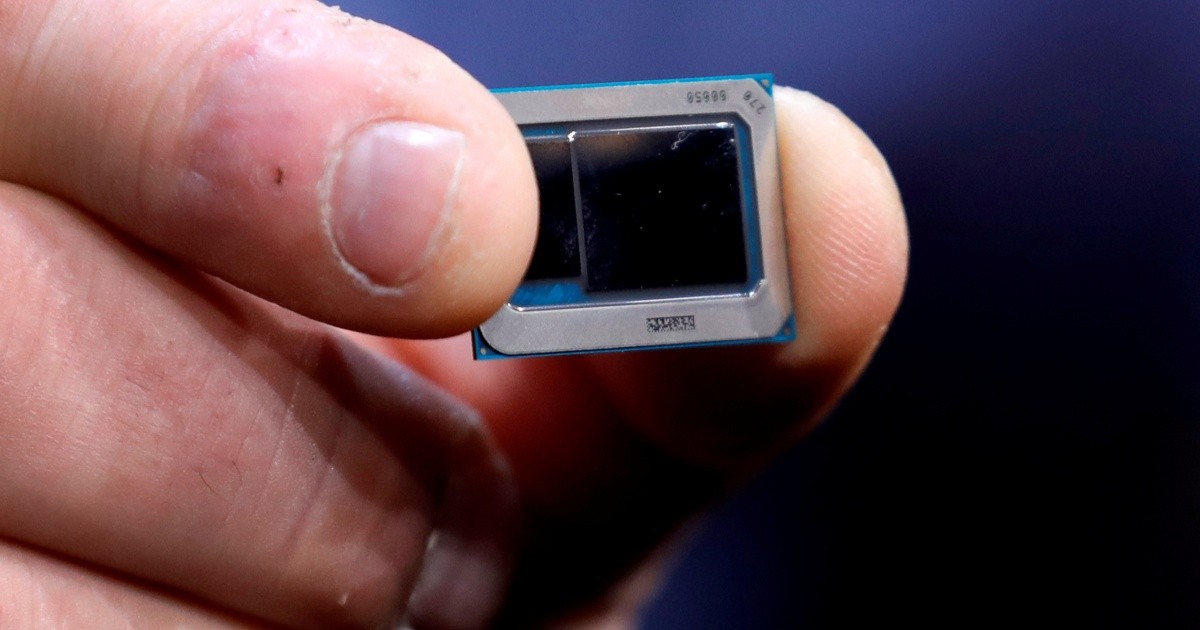 American manufacturer of microprocessors Intel Corporation There is no plan to set up a new chip production plant in the UK, after the British country decided to leave the European Union, while the multinational runs alternatives to boost its capacity in Europe and maintain contacts with the bloc.

In an interview with the BBC, the CEO of Intel Corporation, Pat Gelsinger, realized that prior to the UK’s exit from the EU, the company would have “taken it into account”.

However, the CEO Intel Corporation I realized that as soon as Britain’s exit from the European Union Multinational “is looking at EU countries and counting on EU support.”

The company revealed last September its plans to increase its production capacity of microprocessors in Europe by building at least two new plants, in which it will invest about 80 thousand million euros in the next ten years.

I have no idea if we would have a better location in the UK…but we now have around 70 suggestions for locations across Europe from a dozen different countries,” added Gelsinger.

In this sense, the CEO expressed confidence in his ability to reach an agreement on the site “before the end of the year”, as well as gain the support of the European Union.

The European Union stressed the need to strengthen the bloc’s technological sovereignty in the face of weaknesses exposed by the pandemic and supply constraints that emerged when global trade was revitalized.

Thus, the President of the European Commission, Ursula von der LeyenHe defended the importance of the EU investing in its “technological sovereignty” and providing the necessary resources “according to its standards and values” for digital transformation.

“We depend on chips manufactured in Asia,” the German lamented last September at the headquarters of the European Parliament in Strasbourg (France), stressing that “it is not only about competitiveness, but also about technological sovereignty.” Brussels will propose a European chip law.

“We need to link our research, design and testing capabilities that are on the global front. We need to coordinate national and EU investments along the value chain,” he explained, referring to the goal of “co-founding a generation of European ecosystem chips” that Ensures security of supply and develops new markets for leading European technology.”

See also  Singer Harry Styles first man to be on the cover of Vogue; Wearing a ball gown