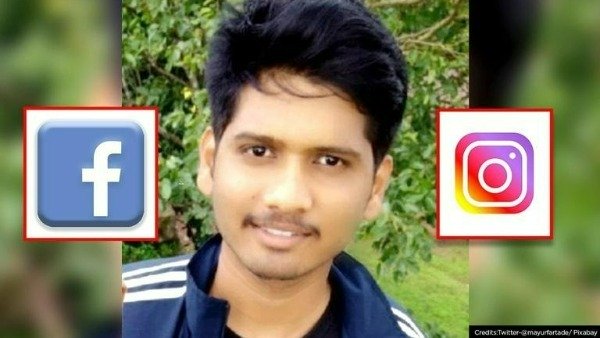 Many doubts about the security of social media users, seeing the kind of cases that appear on a daily basis. Although tech companies offer the ability to lock personal files, minor bugs in these apps have become a boon to cybercriminals. One such Instagram bug was discovered by Mayur Fartade, a 21-year-old from Maharashtra. The bug he discovered isn’t rare, it’s one that allows users to commit crimes like stealing photos and details, extortion and harassment, instead of following private accounts on Instagram. Realizing the benefits of cybercrime, Mayor told Insta’s parent company, Facebook, about the evidence. 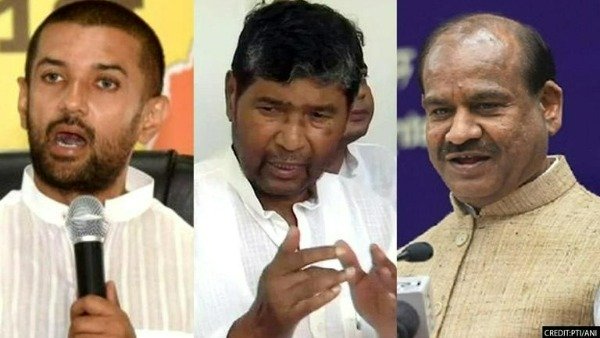 Mayur Fartade from Solapur has completed Engineering in Computer Science. He mentioned how cybercriminals can see other people’s Instagram posts. With this error it is possible to get details of photos, archived posts, stories, reels etc. from private insta accounts. It was found that these details could not be obtained through the media ID of the published person. Through the media ID, the Instagram developer discovered that the post’s ‘taluka link’ and post details were obtained by entering a brute force media ID using a tool called GraphQL in the library.

When Mayor brought to Facebook’s attention last month the discovery of a serious bug, the company’s engineers checked it out and confirmed that what Mayor had said was true. That immediately sent a message to Facebook congratulating Mayor. It also offered a reward of Rs 22 lakh for finding a serious mistake. On Tuesday (15 June) the money fell into Mayor’s account. When asked to identify and submit similar bugs in the future, Mayor said he would continue to pursue bug bounty, treat it as a part-time job, and that his goal is to become a software developer.