India-Greece Relations: India and Greece Together Against China, Pakistan and Turkey 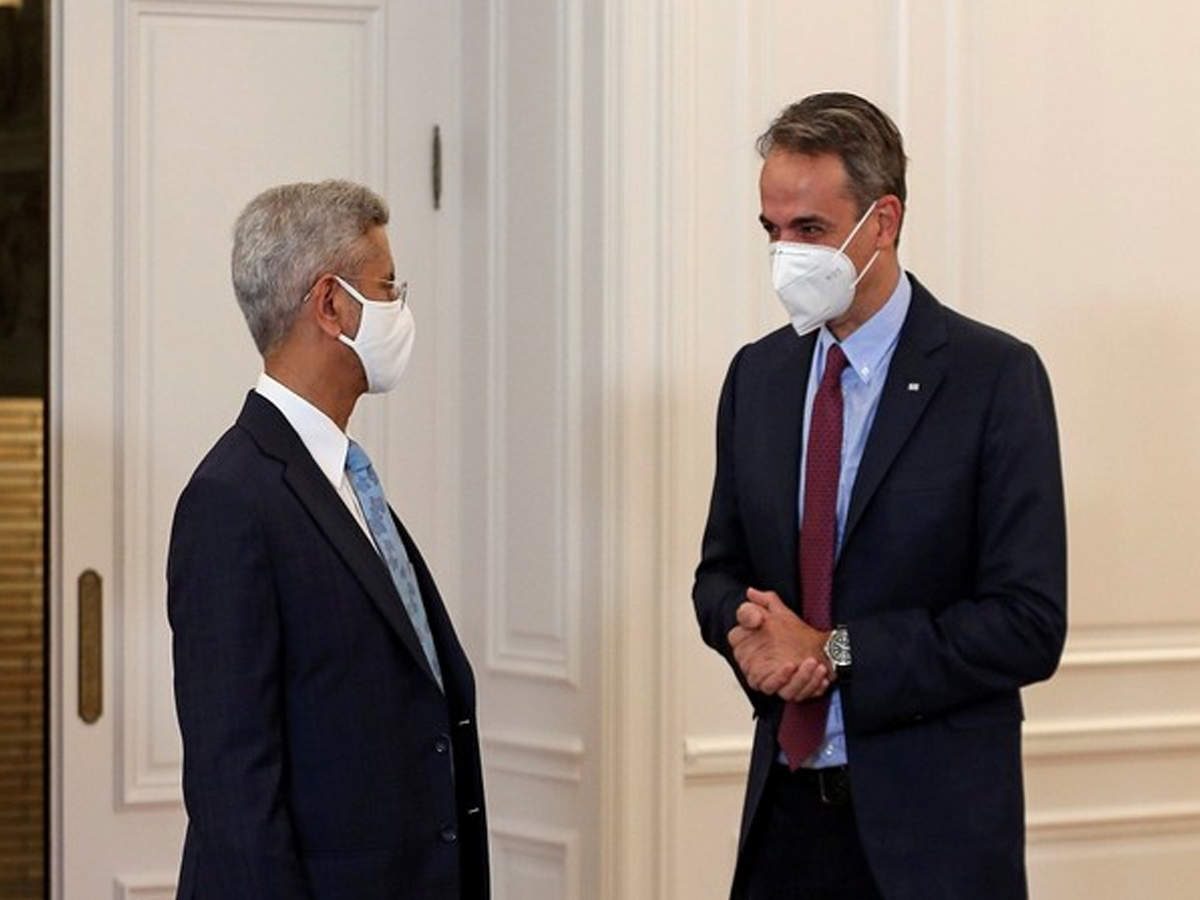 Athens
Indian External Affairs Minister Dr. S. Jaishankar with Prime Minister Kyriakos Mitsotakis on his visit to Greece. During this meeting, the two sides discussed many issues including terrorism which is seen as a message to Turkey, China and Pakistan. Tensions have deepened in relations between Greece and Turkey, while Turkey enjoys good friendship with China, a rival of India and Pakistan.

Sovereignty must be obeyed and respected
During the meeting, the two sides acknowledged observing the law in accordance with international law and respecting sovereignty, rights and territorial integrity as the basis of international relations, which should be adhered to by all. Interestingly, during the exercises in Turkey involved in a conflict with Greece, Pakistan had practiced with Rafale aircraft, which was considered worrisome for India.

India’s super-strike of the Pakistan-Turkey alliance will strengthen defense ties with Greece
Mediterranean discussion
At the same time, the two countries also discussed the tension arising in the eastern Mediterranean. Here Turkey claims the Exclusive Economic Zone (EEZ), which Greece claims to be its zone according to UN law. Cyprus and Libya are also embroiled in this dispute because their EEZ is also embroiled in the controversy. In this dispute too, Pakistan supported Turkey.

Turkey and Greece major media claim they are ready to send mercenaries to Kashmir
Threats posed by terrorism
The Minister of Foreign Affairs, in discussions with his Greek counterpart Nikos Dandias, acknowledged the threats posed by terrorism, including extremism, violent extremism and cross-border terrorism. He emphasized that no such form could be justified. According to the Ministry of Foreign Affairs, after the talks, the Greek Foreign Minister signed the document of the International Solar Alliance (ISA) and handed it over to the Indian side.

READ  Europe overtakes the US in new cases of Covid-19

According to the statement, the two sides expressed their satisfaction with the joint vision of the Indo-Pacific region, which is inclusive and cooperative. Accordingly, both sides believe that by doing so, connectivity and development for all in the region can be ensured.

Pakistan learns to fight with Rafale, China eyes too, why is its friendship with Turkey and Qatar dangerous for India
India and Greece came together
Earlier last month, the two countries agreed to improve defense ties through the meeting. For this, the two countries also agreed to further enhance the ongoing cooperation in military training. In this, in addition to India and Greece, military exercises, military academic training and dealing with the dangers of hybrid warfare with other nations were discussed. 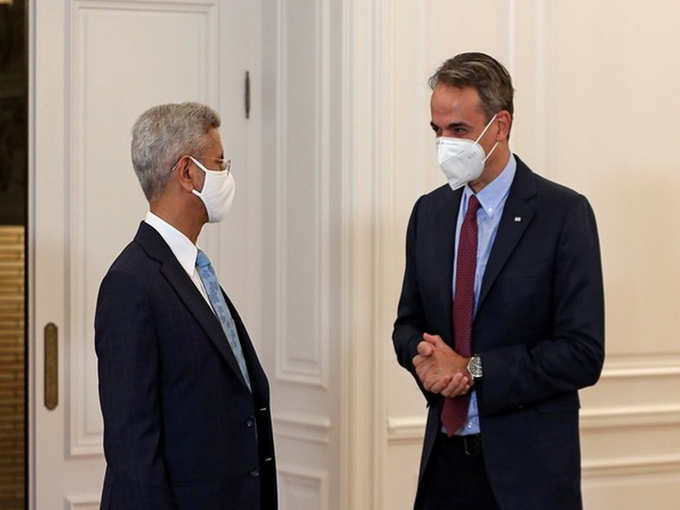