In two steps, Tik Tok fights bullying in its own way 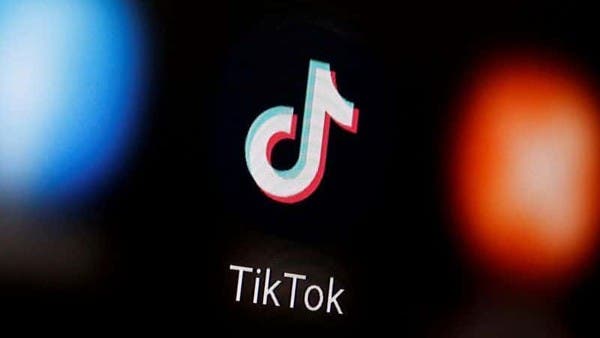 While TikTok is considered one of the social media applications that have extremely high prevalence of bullying and bullying cases directed at content makers, especially teenagers, the company has begun implementing many new strategies to combat and reduce bullying to keep application users safe.

First: the feature of accepting new comments in the TikTok application:

TikTok previously provided a feature that allows users to filter comments by keyword so that they can prevent insults, profanity, or other problematic content from being posted on their videos.

Then approve it, as messages that you approve will generally appear in the comments section, while comments that the user ignore will be permanently banned.

To enable and enable the review of new comments in the TikTok app, follow these steps:

• Open the TikTok app and then go to your personal account.
• Click on the three dots in the top left hand side.
• From the menu that appears, tap on the option (Privacy) Privacy.
• On the next screen, click on the “Who can comment on my videos” option.
• Select the option (Comment filters).
• Switch the button next to the Filter all comments option to On.
To see all pending comments, follow these steps:
• Return to the Comment filters menu.
• Click on the “Review filtered comments” option.
• Tap on any comment, then select whether you want to delete it or agree to post it.

In addition to the new comment review tool, TikTok now automatically scans comments before the user posts them, by using artificial intelligence to identify language that conflicts with the app’s policies.

Hence, if a comment is found containing one of the banned words previously saved in TikTok’s AI algorithms, a warning will appear to the user telling them that the comment they want to post may violate the rules while giving them an opportunity to review the comment or post it anyway.

However, users will not be prevented from writing potentially offensive reviews, as users can bypass TikTok warnings and requests to reconsider and post their comments anyway.

Often even if they do, however, the video owner is expected to be able to block the comment at the end by using the approval feature of previous comments and preventing it from appearing in the comments section of their post in the TikTok app.