In the Schengen area, but not in the policy of the European Union 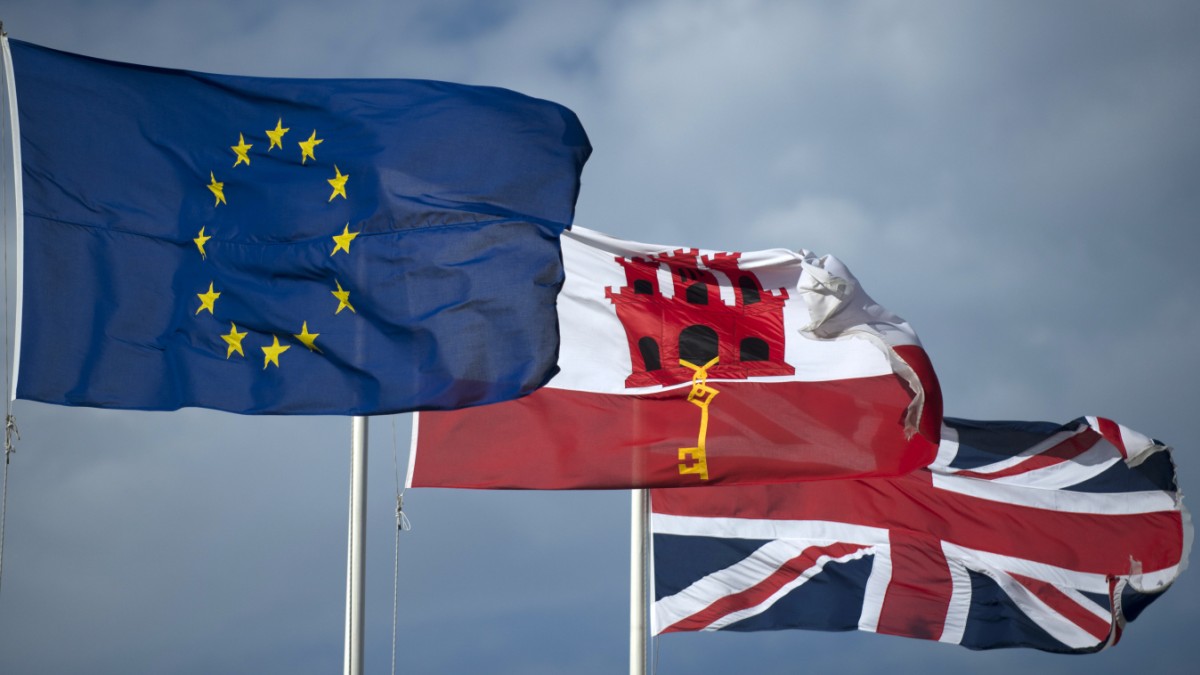 The agreement came at the last moment: on the last day of last year, Spain and Great Britain agreed to join Gibraltar into the Schengen Area. This will prevent the border between Spain and Gibraltar from becoming a tough external border for the European Union in the aftermath of Britain’s exit from the European Union, Spanish Foreign Minister Arancha Gonzalez Laia said at a press conference on Thursday. Thousands of Spaniards and Gibraltar will be exempt from passport controls, for example on daily commutes between home and work. Gonzalez Laia said that Gibraltarians can breathe a sigh of relief.

Details of the solution will be negotiated within the next six months. During this transition period, it is up to the European Commission to convert the agreement into a contract. British Foreign Secretary Dominic Raab said negotiators aimed to ease cross-border traffic. This is in the interest of the people on both sides. About 33,000 people live in Gibraltar, many of them work in Spain, a few kilometers away.

British Prime Minister Boris Johnson praised the deal on Twitter and announced that he would continue to defend the interests of Gibraltar and British sovereignty. Gibraltar Prime Minister Fabien Picardo was also pleased. “We avoided the worst consequences of Brexit,” he said after the deal. Spanish Prime Minister Pedro Sanchez spoke of “progress for the citizens”.

However, the political details and the outcome of the agreement are still warm. Since the transfer of the European Union’s external borders to the airport and port of Gibraltar with the accession to Schengen, the staff of the European Union Border Control Agency Frontex will be deployed there. This was a request from Gibraltar to prevent Spanish officials from monitoring the border. But Foreign Minister Gonzalez Lya also stressed on Thursday that oversight of Frontex controls would ultimately be the responsibility of Spain. After a four-year transition period, Spain will generally take over border controls.

READ  Scientists are measuring the shortest time duration of all: Zeptoseconds

According to Madrid, Spain has an obligation towards other Schengen countries to monitor external borders. Great Britain cannot do this because it does not belong to the Schengen area, nor does Gibraltar because it is not a country. Since Spain and Great Britain have been fighting over sovereignty over the region for 300 years, the question of who controls passports at the border is anything but trivial. The right-wing in Spain criticized the left-wing socialist government for not making any progress on the question of sovereignty from a Spanish perspective.