If Americans want to understand Italian politics, GEI explains it to them in a webinar – La Voce di New York 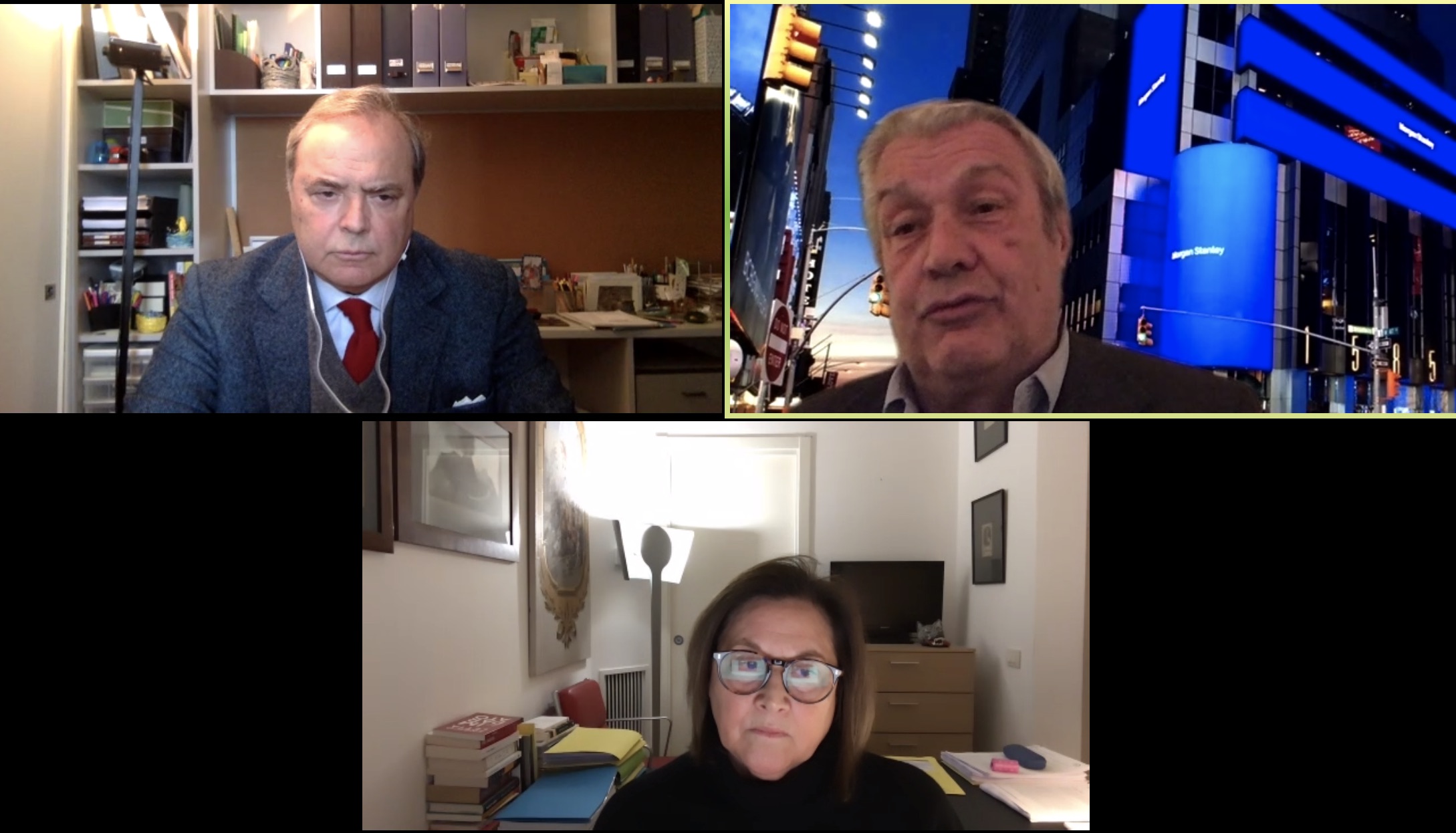 For an Italian, understanding one’s own country’s politics is no easy matter. There are conspiracies, alliances under the table, and statements that must be followed hour after hour by one or that party leader. In short, a difficult characteristic even for the pure Italian. Not to mention an American.

Nevertheless, GEI, Gruppo Exponenti Italiani, tried to get US citizens to understand the turmoil of Belpaese politics, and in order to do so, the word gave Lucia Annunziata, one of the most famous Italian faces, the press and Domenico Sinescalco, Minister of Economy in Berlusconi’s government and Director General of the Treasury after Mario Dragee straight. The Goldilocks is Mario Platero, columnist for La Stampa and editor of an edition of The New York Times International Edition.

There was talk of the new government, the resolution of an open crisis right after the start of the vaccination campaign and the return to power of technicians who bring memories to executives led by Mario Monti, and even before that, Carlo Azeglio Ciampi.

Anunziata explained point by point what the first institutional steps would be for the new majority: from the programmatic rhetoric that Draghi would carry in the circles to the goals born out of the need to conquer the pandemic. To those who follow politics in Italy, all aspects may seem almost obvious, but they are not so to those who watch us across the Atlantic. 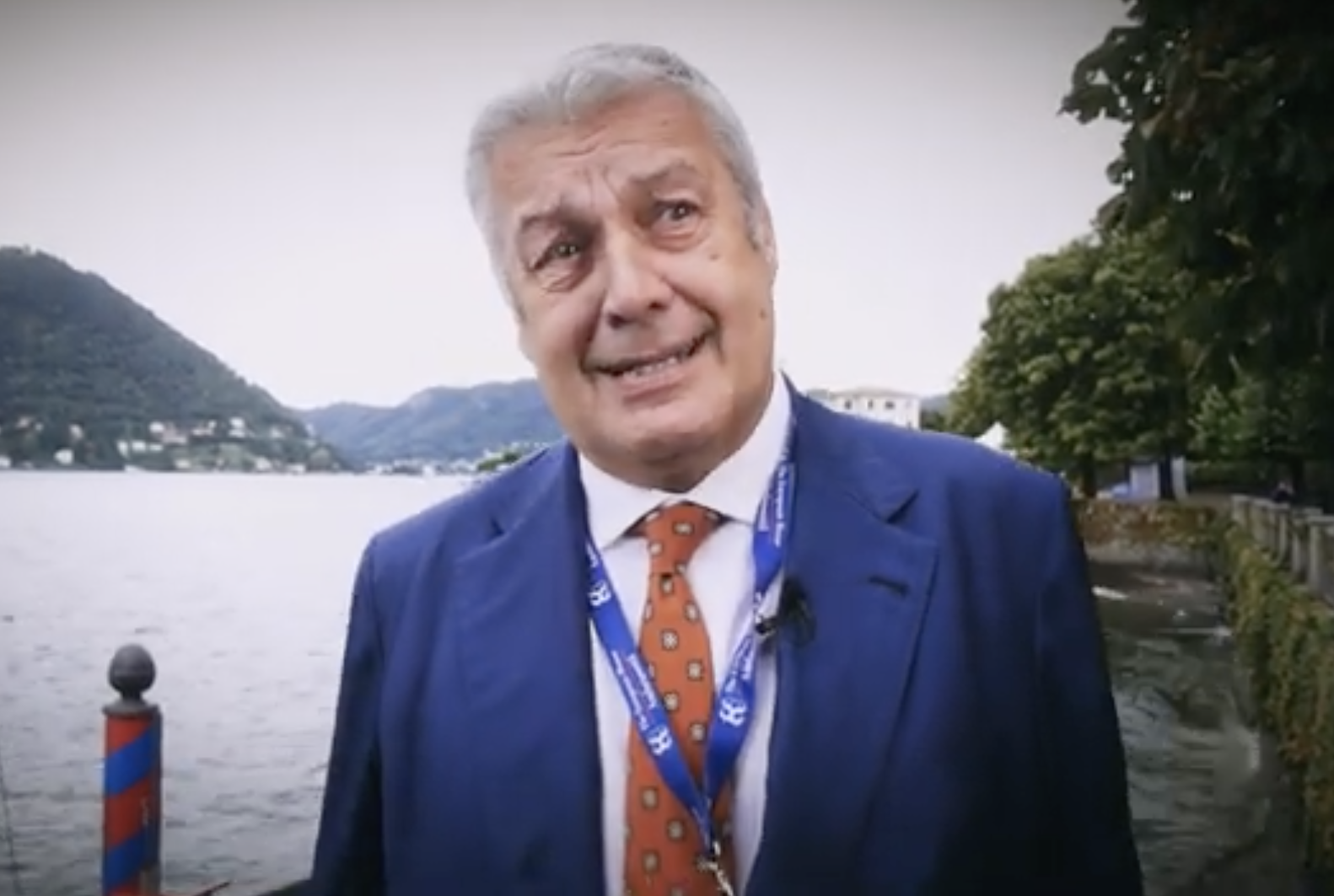 Instead, the former minister spoke about the economy. Siniscalco has focused not only on the national crisis and the dizzying collapse of economic growth, with the tricolor GDP falling in 2020 by 8.33%, but also and above all on Europe.

He stressed how the Union, under the leadership of the new Commission Chair Ursula von der Leyen, is definitely changing its strategy compared to the past, proving that it is more understandable and willing to help member states. Certainly, the pandemic has helped Europe detach itself from the rigid austerity that has characterized the past decade, and it has allowed countries to rediscover that increasingly declining unity, thanks also to recovery funds.

Could the Coronavirus, in addition to a colossal disaster, be an opportunity to be reborn and to find stability? In the European Union, this seems to be the way, and perhaps Italy as well, with the formation of a national unity government like the one that will vote its confidence in Draghi in the coming days, can benefit from it. 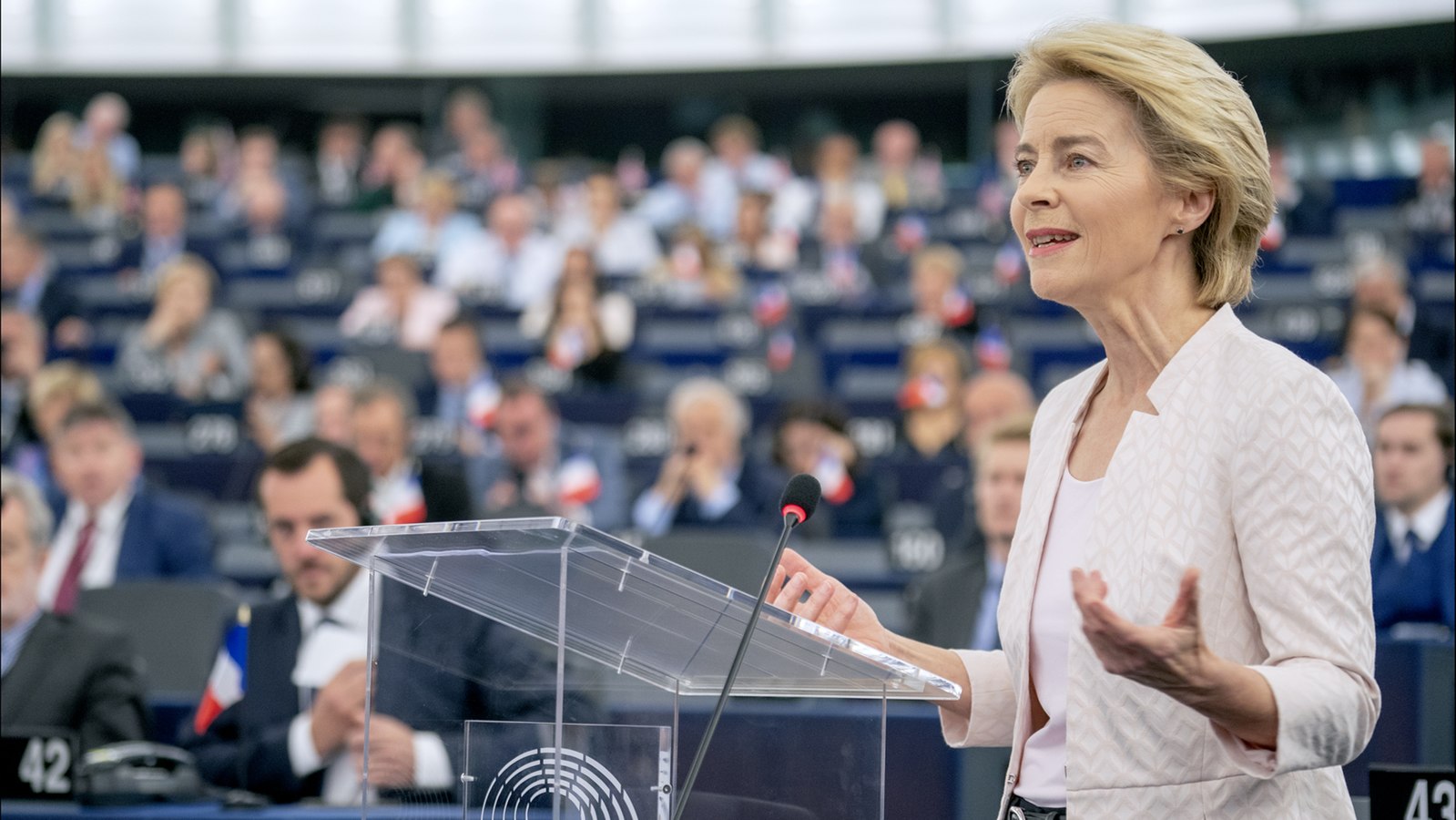 In fact, we asked Annunziata about this particular issue, and we asked her how long this peaceful framework of government can last, given the presence of the majority of very decisive forces like the League. His response was perfect: “we will see”. Nobody can imagine what the future holds. Especially in a country like ours that we are so used to such fluctuations that we are no longer allowed to venture into risky predictions. 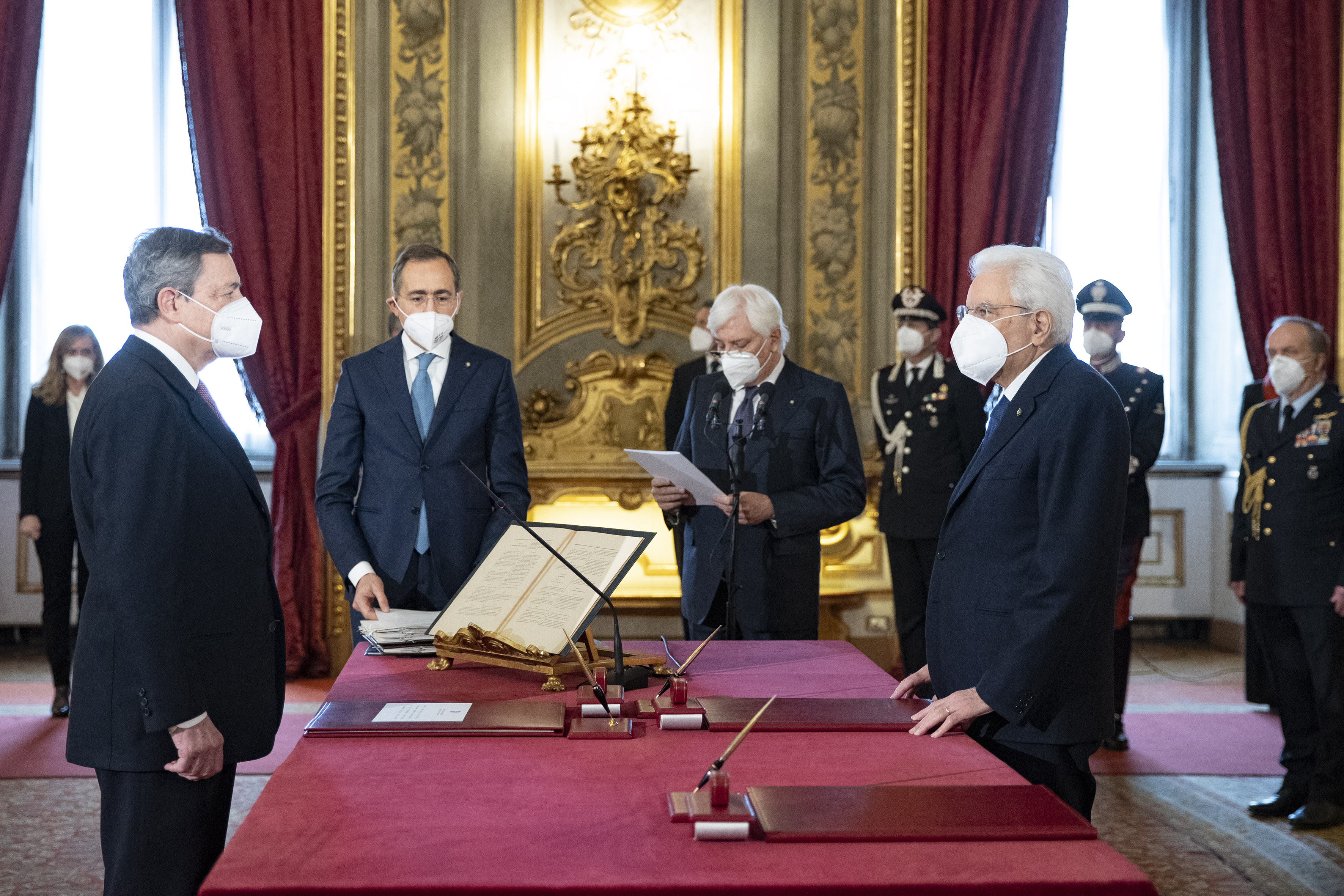 Rome – President of the Republic Sergio Mattarella and Prime Minister Mario Draghi at the swearing-in ceremony on February 13, 2021 (Photo by Francesco Amendola – Press and Communication Office of the Presidency of the Republic)

So, if you have a friend in the United States who watches Italy curiously and asks you for help because he cannot understand the logic behind some of the political dynamics, you have two options. Either sit down with him at a table and take at least a few days off work, or send him the link to the GEI webinar. The first option might be fun, but it’s only for those who are bolder. For all others, the latter is recommended.