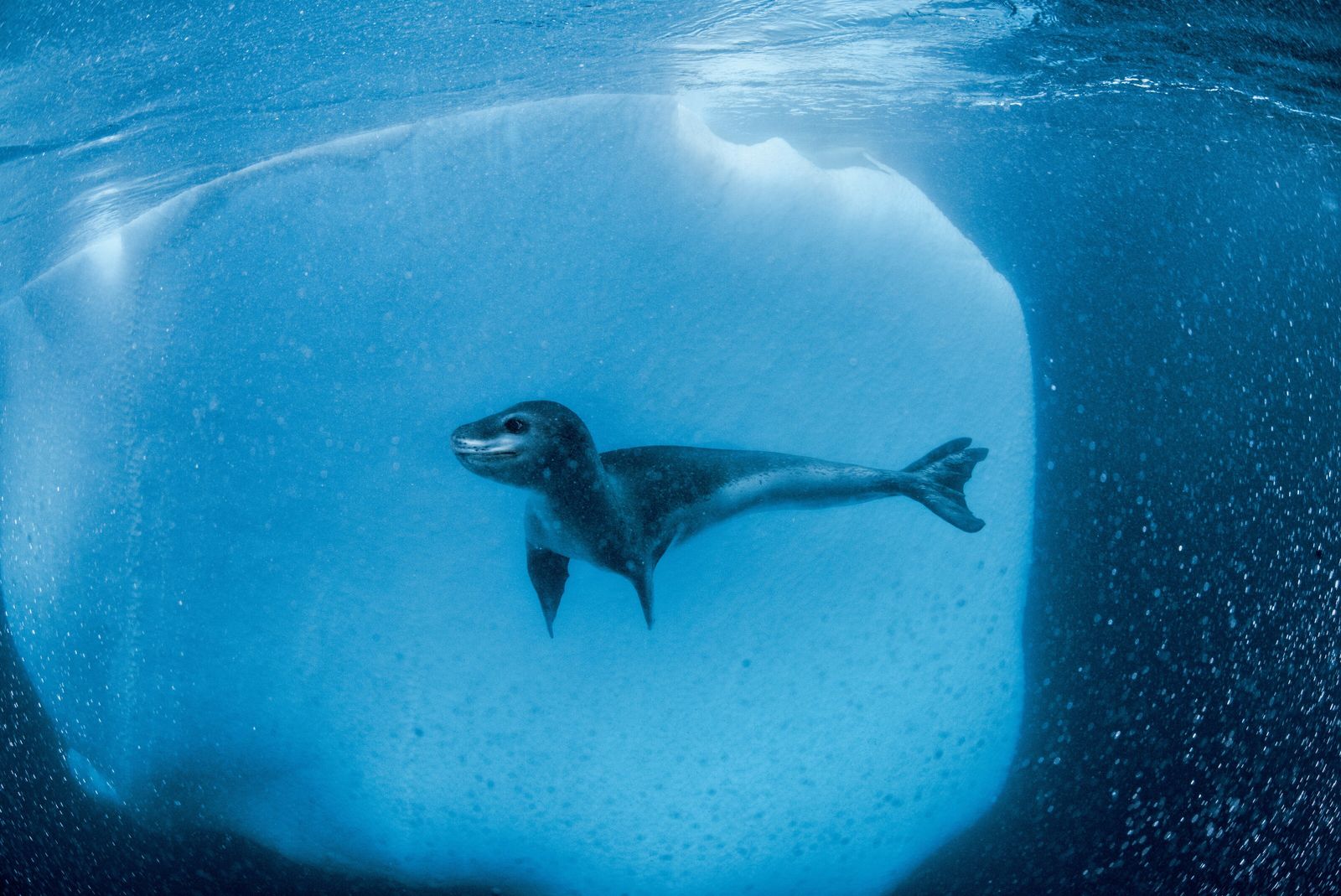 Before creating a protected park, researchers need to collect all data relevant to the status quo. Scientists from Chile and Argentina took the lead in the Antarctic Peninsula Conservation Area in 2012. The area is one of the best-researched on the continent; Most research stations in Antarctica are located along the western coast of the peninsula and offshore islands. In order to determine which areas are particularly worthy of protection, computer programs analyze huge amounts of data about the animals that live there or find food.

The marine reserve reduces the stress on the ecosystem

One of the most important interests of researchers is to identify fishing areas. This is especially important in the Southern Ocean, where many animals depend on krill. “The marine reserve will not prevent the effects of climate change, but it will reduce the stress on the ecosystem,” explains Mercedes Santos, a marine biologist from the Antarctic Argentino Institute, who was involved in the process as a scientist.

In the waters around the Antarctic Peninsula, the Commission for the Conservation of Antarctic Marine Living Resources has set a krill fishing quota of 155,000 tons per year – less than one percent of the estimated total biomass. In principle, this should be environmentally sustainable, experts say — with one caveat: When it comes to krill fishing, guidelines should be more targeted. “For penguins whose supply of krill is running out, it does not matter that the catch represents only a small percentage of the total population in the area,” Lynch explains.

See also  Earth is about to take a photo of the little moon, but there is something strange about it

says César Cárdena of the Antártico Chileno Institute, which is currently working on plans to protect the area. Hunting fleets prefer hunting in areas where there is the greatest abundance of krill, where whales and penguins search for food. An evaluation of more than 30 years of data shows that high rates of krill hunting have a negative impact on penguins’ reproductive success and chick weight. Restricting krill fisheries to certain areas of the reserve can help maintain stable krill populations in penguin parental feeding areas. This way, the birds don’t have to compete with trawlers when looking for food for their young.