Humans and the animals next to them behave similarly 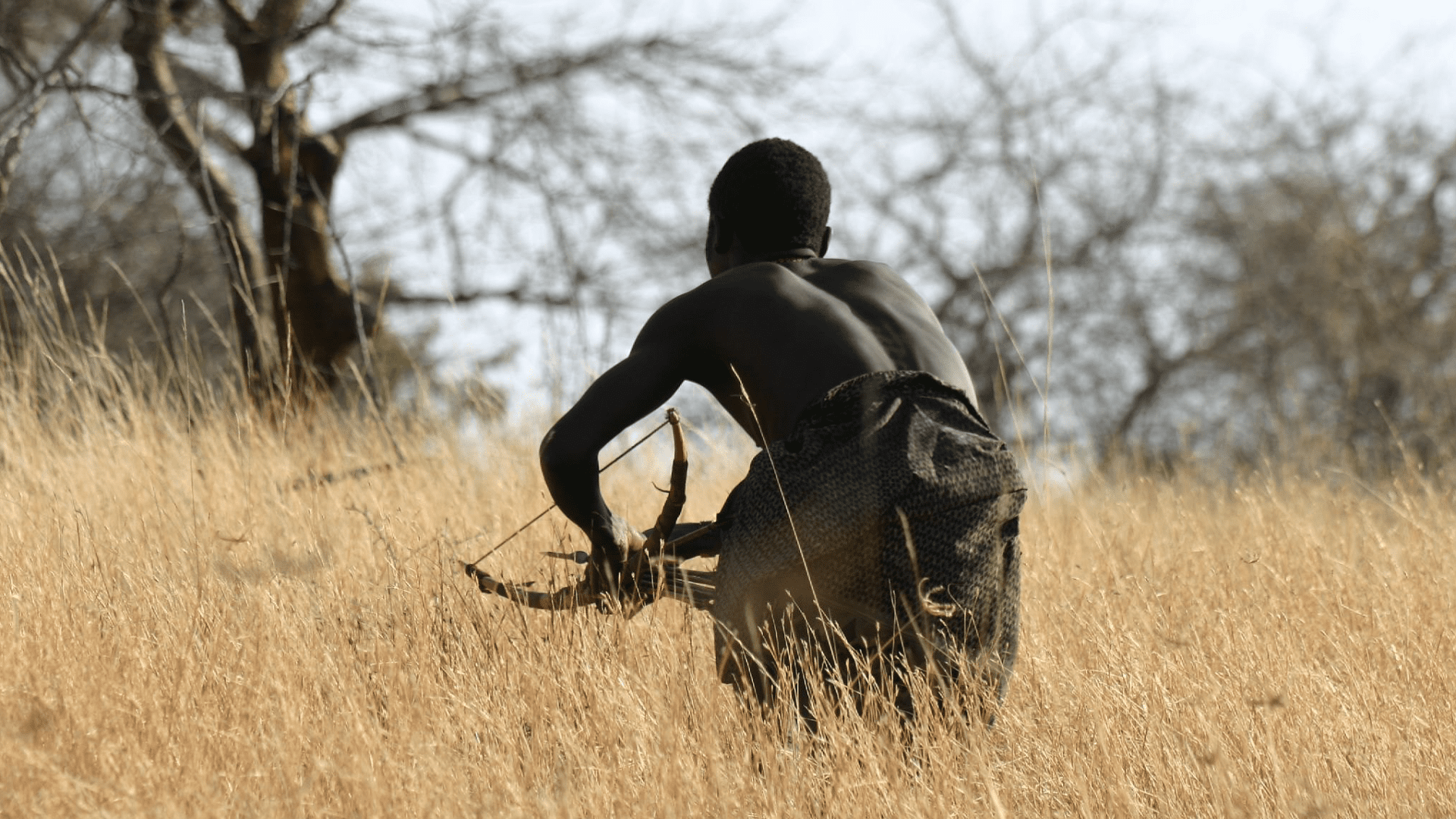 The shared environment produces similar behavior in the evolution of humans and animals. This is the result of a study conducted by a team led by economist Toman Parsby of the University of Bristol.SciencePosted. Accordingly, environmental conditions determine, among other things, how people and animals organize their coexistence.

Barsbay and colleagues studied anthropological observations on 339 groups of hunters and gatherers collected in Africa, Asia, Australia and America in the nineteenth and twentieth centuries by archaeologist Louis Binford. Then they compared the observed behavior of the people with the behavior of the animals that lived within a radius of 25 km. They found similarities in 14 of the 15 domains of life examined.

Humans and animals were similar, for example, in how much food they stored, whether they traveled long distances in search of food, and whether they migrated to other areas depending on the season. Some places preferred to fish, so people covered a large part of their food with meat; In contrast, there were more carnivores in their neighborhood. Researchers also found similarities in the size of groups living together, the number of sexual partners, and social structure. If hunters and gatherers of an area live in a social hierarchy, this also increasingly applies to animals. If people had babies early on, neighboring animals also tend to do so. And when the parents raised their offspring together, it often was the same with animals.

Toman Barsbay said in a press release that it was the first attempt to systematically compare a wide range of behaviors in very different types. “Until now, older studies have only studied how the environmental conditions shape the behavior of closely related species.” The new discovery shows how comprehensive and consistent the environment is to influence behavior. Co-author Dieter Lucas, an ecologist at the Max Planck Institute for Evolutionary Anthropology in Leipzig, described the results as surprising. “One would expect different species to interact differently with their environment.”

The authors attribute similar behavior to species to the fact that the environment exerts selective pressure and thus the best adapted variants predominate. However, one does not yet know which environmental factors are important for any behavior and how exactly the two relate. The study was also restricted to hunters and gatherers searching for food in their immediate surroundings. So it is unclear whether the new findings also apply to societies engaged in agriculture or trade. An accompanying comment in “The Flag” He warns against downplaying the role of culture.