How Biden maneuvers England and Japan against China 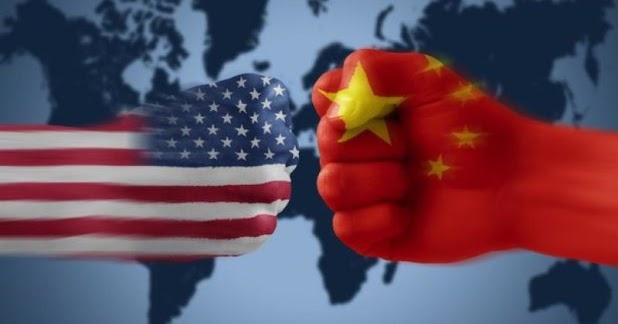 Japan and England carry out an encirclement exercise against China, led by the United States. Gagliano analysis

Japan and England, allies of the United States, are pursuing a real “encirclement” maneuver towards China aimed at limiting its influence and countering it through different but converging strategies.

Let’s start with Japan. The announcement by the Japanese Minister of Defense of conducting military exercises around the Senkaku Islands – the first ever – from May 11 to 17 is a real challenge to China, which, through the Chinese Ministry of Foreign Affairs, Wang Wenbin, confirmed that this is an integral part of Chinese territory.

It is certainly no coincidence that this unusual Japanese initiative is closely related to the US President’s meeting with his Japanese counterpart on April 16th.

It should not be forgotten that there is a mutual security cooperation agreement between Tokyo and Washington signed in January 1960 which specifically provides for the intervention of the American ally in the event of aggression. It is also no coincidence that the continued existence of the Chinese Coast Guard legitimized and strengthened by the new Chinese law is not a coincidence.

Of course, the interest on the part of the Japanese and Chinese for these islands – which have an area of ​​about 7 square kilometers – is related to the large fish and oil resources.

As for England, the British Parliament has approved a proposal that clearly states that Uyghurs Other ethnic minorities in Xinjiang are subject to crimes against humanity.

At the same time, the Chinese reaction was very harsh and expected, which claimed, through the words of the spokesperson of the Chinese embassy in London, that the accusation of “genocide” not only violates international law, but is also a slander. In this case also, it is no coincidence that the United States, on January 19, officially accused China of committing genocide and crimes against humanity, and this was the first thing that Donald Trump so badly desired and then it was kept by the current tenant. For the White House Biden.

In both cases examined, the role of the United States is decisive and the multilateral dimension Blinken proclaimed takes place.

The Allies are working – as has always happened in international politics – to strengthen US global hegemony in terms of anti-Chinese containment, and now containment against Russia.