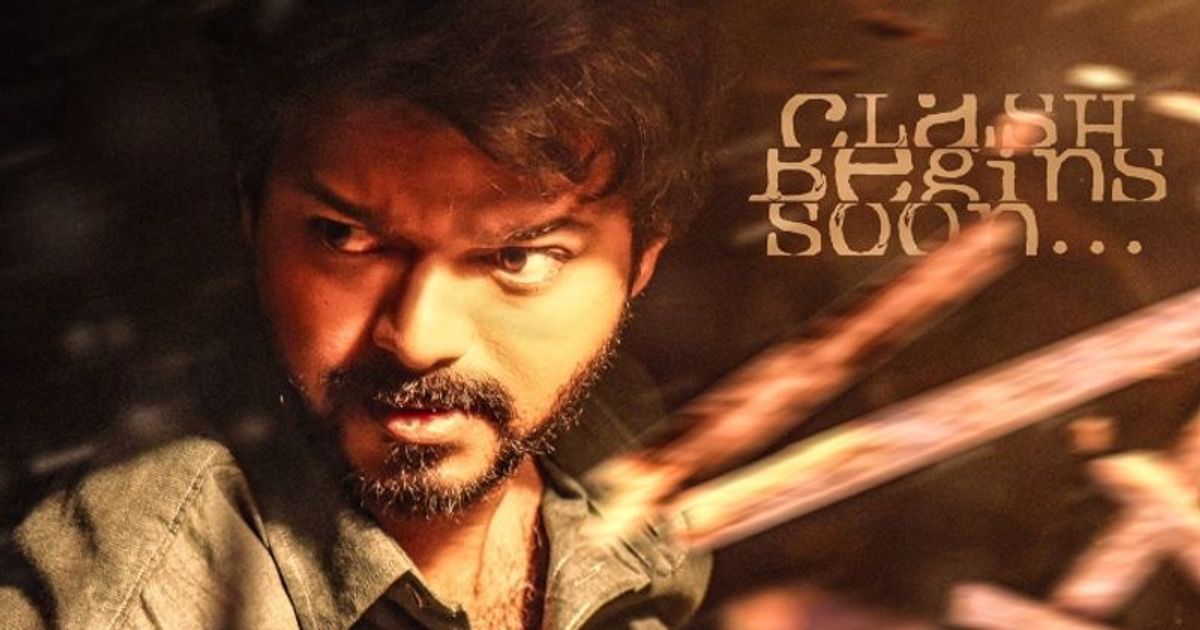 Amazon Prime Video has reportedly acquired the broadcast rights for Vijay’s long-awaited movie “Mastery” in Tamil. But the movie will be a theatrical release. According to reports, Amazon Prime has acquired the broadcast rights behind the theatrical release. Meanwhile, it is learned that the Hindi version of the film is ready for a massive release across India. B4U Motion Pix owns the distribution rights for the Indian version.

No cross version Embed a Tweet For # Reflections! 🤩#President pic.twitter.com/nF6ApT1bXP

The film will be released in Hindi as a dubbed version. The name is a little different from the Tamil version. If the original name is only “Master” then the Indian version is called “Vijay the Master”. The film has already received censorship and is U / A certified. Meanwhile, Xavier Brito previously said there was pressure to release Direct OTT, a theatrical release in Kovid mode. However, he said the film will only be shown in theaters.

Although the producer hasn’t said anything about the release date yet, a large portion of fans believe the movie will be released in Pongal. The hashtag #MasterPongal was also popular on Twitter. The official announcement of the release date is expected in the coming days. The rights to distribute the film have already been sold out in Kerala. The distribution rights in Travancore are owned by producer Listin Stephen’s Magic Frames and the distribution rights in Cochin-Malabar are owned by Fortune Cinemas.

Dear readers, you can post your comments in the comment box below. Pornographic comments, suicidal statements, harmful religious and ethnic slurs and political hate speech are all criminal offenses under the Central Government’s Information Technology Act. Comments are the responsibility of the author only.