Citybasket Recklinghausen has signed a new coach with Konrad Tota 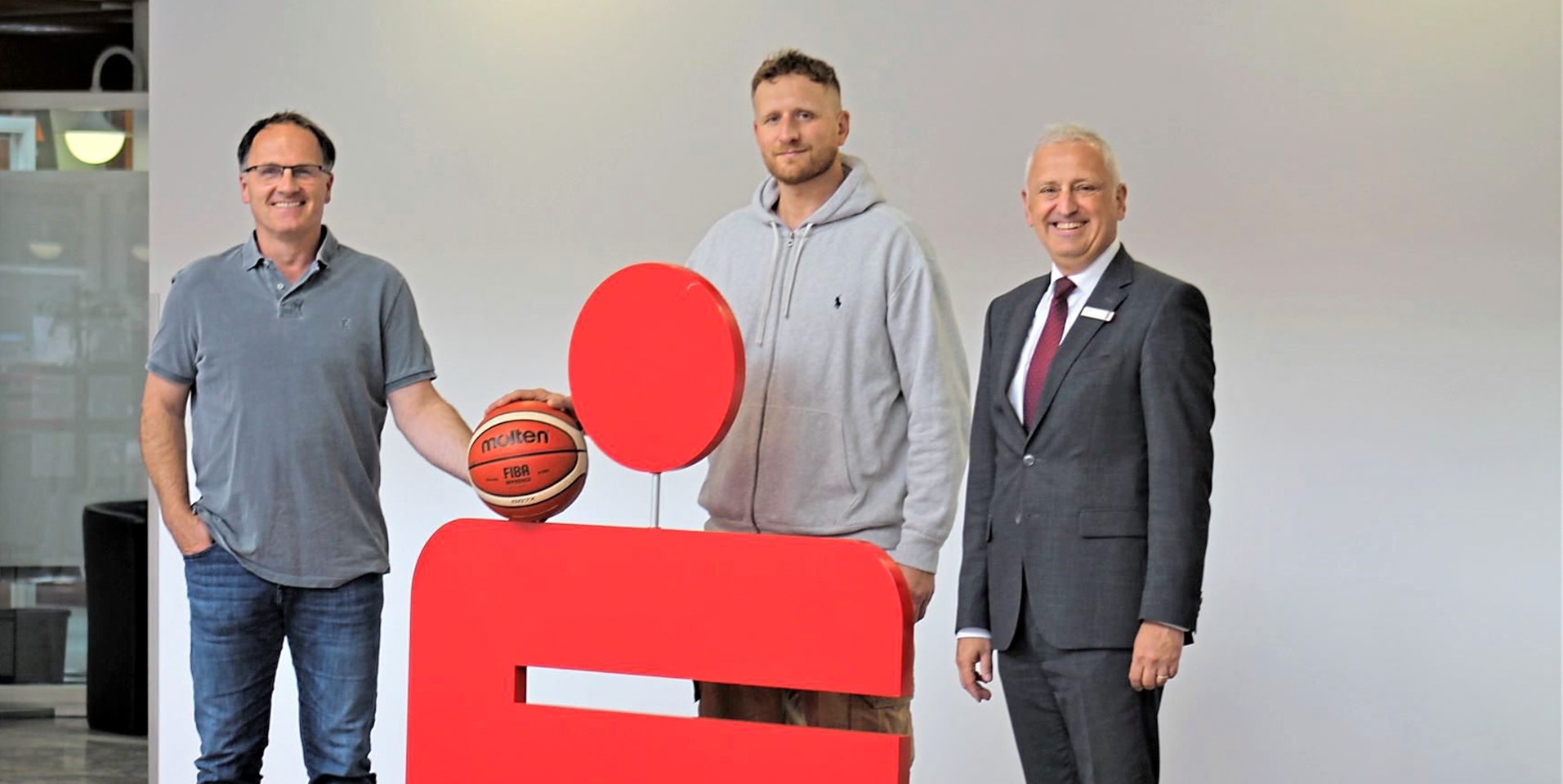 Citybasket Recklinghausen officials haven’t had to look for a new men’s regional league coach for long. An old friend takes over.

Even a consistent internet search shows that the term “legend” is often used in connection with his name. Konrad Tota earned this status primarily during his time at the UBC and WWU Baskets in Münster. The 41-year-old is now the head coach for the Men’s Regional League from Citybasket Recklinghausen.

“That fits one hundred percent.”

“We came to an agreement quickly and I’m one hundred percent sure it would fit,” said sporting director George Klein happily. After all, you’ve known each other for a long time. Because Tota, who was still active for regional league rival TuS 59 HammStars until last season was canceled, is not only known on the Münster basketball scene, but also in the Recklinghausen region. The Canadian with a Polish passport wore the city’s basket jersey in addition to Hertener Löwen’s jersey and also made it to the 2nd Bundesliga ProB with EN Baskets Schwelm.

From Canada via Half the World to Münster

Tota was 8 when he started playing basketball on the streets of Canada and later found his home in Münster after working in Australia, New Zealand, Spain and Portugal. At UBC, Tota recently gained training experience as an assistant for the U19 Bundesliga team. Now the “legend” is back in the Ruhr (although Münster is still his place of residence) and the men’s head coach will succeed Johannes Holsmann, who will move to the Pro League as assistant coach at Phoenix Hagen.