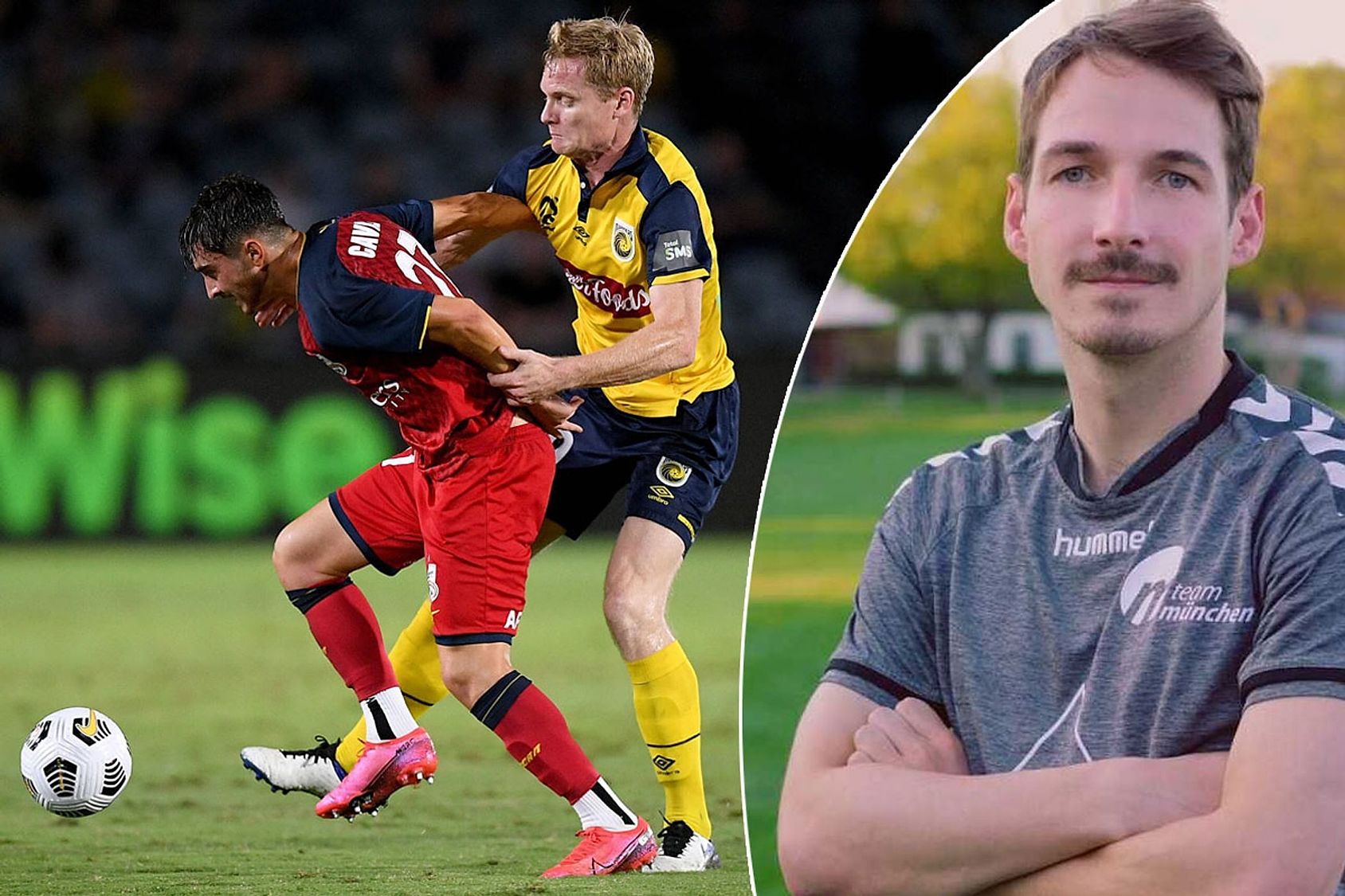 Munich – You can fly from Adelaide to Munich for over 20 hours. It only took a few minutes to get the word out about the first gay professional footballer outing to reach the entire world. Australian footballer Josh Cavallo has done what we’ve discussed most extensively, especially in the last couple of years. Gathering his courage, he stood up and confessed – to himself, to his life, to his love. The astonishing media and social attention that Josh received in the following hours shows us…what in reality?

Josh Cavallo: Reporting is like seeing a Yeti – his decision deserves the greatest respect

On the other hand, it shows us that football is still a supposedly heterogeneous space when media coverage of a professional single player outing equates to coverage of the Yeti Vision.

On the other hand, you can see, and our focus should be on that, that players with a strong and supportive environment feel they are ready to stand on their own and don’t want to hide anymore. I have great respect for Josh Cavallo for this, and I am proud of him for making this decision; Forever is the first person to look at the Yeti.

The debut of an active football professional: Another important milestone – dispelling the fear of being chased

Without a doubt, Cavallo’s commitment is another important milestone on the long road in the fight against homophobia and transphobia in football, especially since we were able for the first time to see the reaction of the media, players, associations and social media. The persistent fear of the possibility of negative media stalking, for example, has been an argument that has been used over and over again in discussions on this topic to explain why no professional has come out top-tier yet. Herewith refute!

The vast majority of the sports world, media, and society have not only judged positively Josh, but also expressed their support for him and all others on the path to liberation.

Fighting homophobia and transphobia: Australia is light years away – what effect will a picnic have on us?

There is still however. Australia may only be a day’s travel time from Europe, but unfortunately the major European associations are still light years away from the Australian Federation. This liberal league has better tools and capabilities in its small world to create a safe environment for Josh and his cohorts and to tackle the fight against homophobia in football.

It was assumed that all representatives of the major federations and clubs around the world would comment positively on this. But one question remains – what is the impact of the brave decision of an Australian professional player on the further actions of well-established DFB officials and their partners?

Let’s put it this way – I don’t expect any personal self-reflection on how I will approach this important situation in the near future. But I demand that you hear the increasingly loud calls for an organized and comprehensive fight against homophobia and transphobia in football. Associations and clubs can work closely with the queer community to create concepts and structures that help everyone, from amateur clubs to national teams, to build a safe and gay-friendly environment in which every player can be whatever they want.

It sure takes more Yeti like Josh to establish the self-image of a gay professional soccer player in everyone’s minds — unfortunately. Especially in the major federations in Europe and South America. But the more these federations and clubs demonstrate a compelling, long-term commitment to combating discrimination, the less this solo fighter is needed, neither in Down Under nor anywhere else in the world.

This is a guest post by Christoph Hertzsch. He plays for street people and is a member of the Munich team.