Greta Thunberg speaks on the eve of the German elections 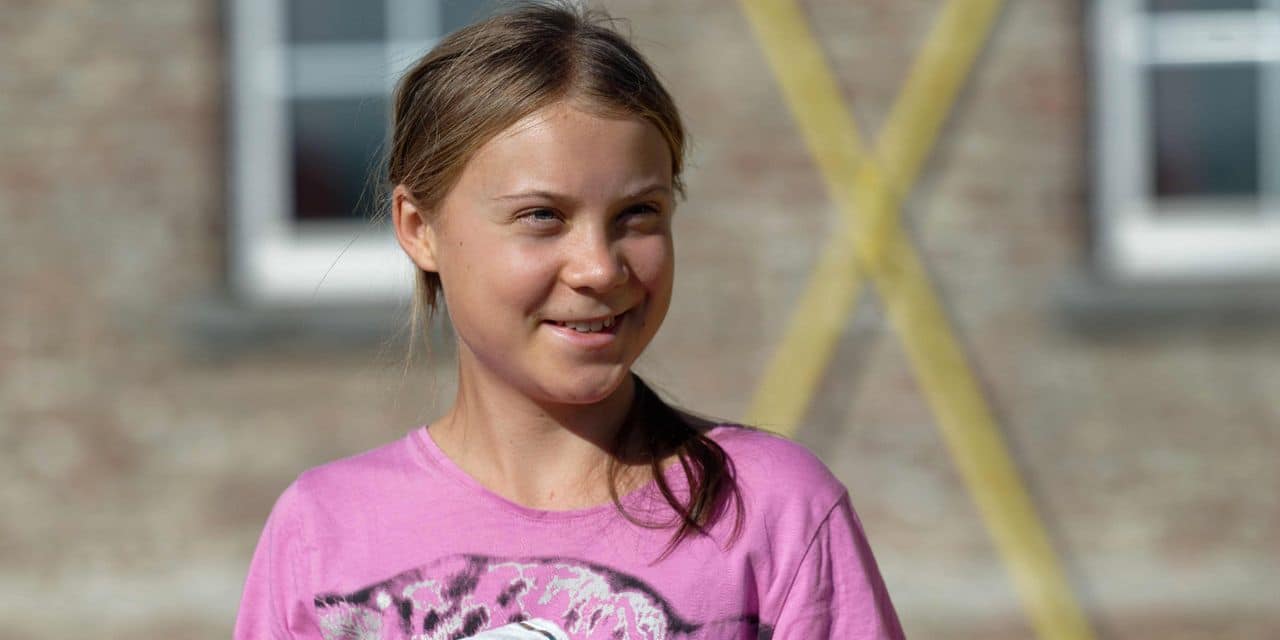 General elections “will not solve the climate crisis, whatever the outcome,” ruled the Swedish activist during a visit to a German village threatened by the expansion of a giant mine. “It will be necessary to continue to mobilize, organize and take to the streets,” she said.

The day before, she had criticized German parties for not doing enough to slow global warming.

German environmentalists, who are campaigning on the topic, should register an increase on Sunday and rise to 15% according to opinion polls, compared to 8.9% in the previous legislative elections in 2017.

“Seeing the dedication and commitment of everyone who lives here and struggles to preserve these villages and against the destruction of the climate and the environment gives me hope,” said the young weather activist.

She was speaking in front of the last inhabited farm in the village, near the Garzweiler Mine, one of the largest in Europe.

The Swedish activist raised a banner “Defend Lützerath, defend 1.5 degrees” alongside Luisa Neubauer, co-founder of Friday for Future in Germany, and Eckardt Heukamp, ​​owner of the farm he refuses to give up.

“This is to show that any exploitation of coal burning is unacceptable,” Hocamp said.

Garzweiler should continue to expand despite a planned abandonment of coal by 2038 at the latest in Germany, threatening many surrounding villages. Their cause became a new meeting point for the German environmental movement.

In the village, activists have built huts and are preparing for a confrontation in the coming weeks.

“We are ready to go between machines and homes,” Neubauer said. “We have learned from the Merkel era over the past 16 years” that “change will come from the people.”

Elsewhere in the region, it may already be too late: Amirat is waiting to be swallowed up by the mine. Only a few homes and lampposts remain, and the church was destroyed in 2018.

Most of the residents have moved to a village built eight kilometers away.

The anti-coal movement has gained prominence in Germany since the exit from nuclear power in 2011 increased the country’s dependence on the mineral.

RWE, the operator of Garzweiler, asserts that underground coal in these communes will be “essential from 2024” to supply power plants.