Grass for FIFA World Cup 2022 in Qatar: The Netherlands does not advance 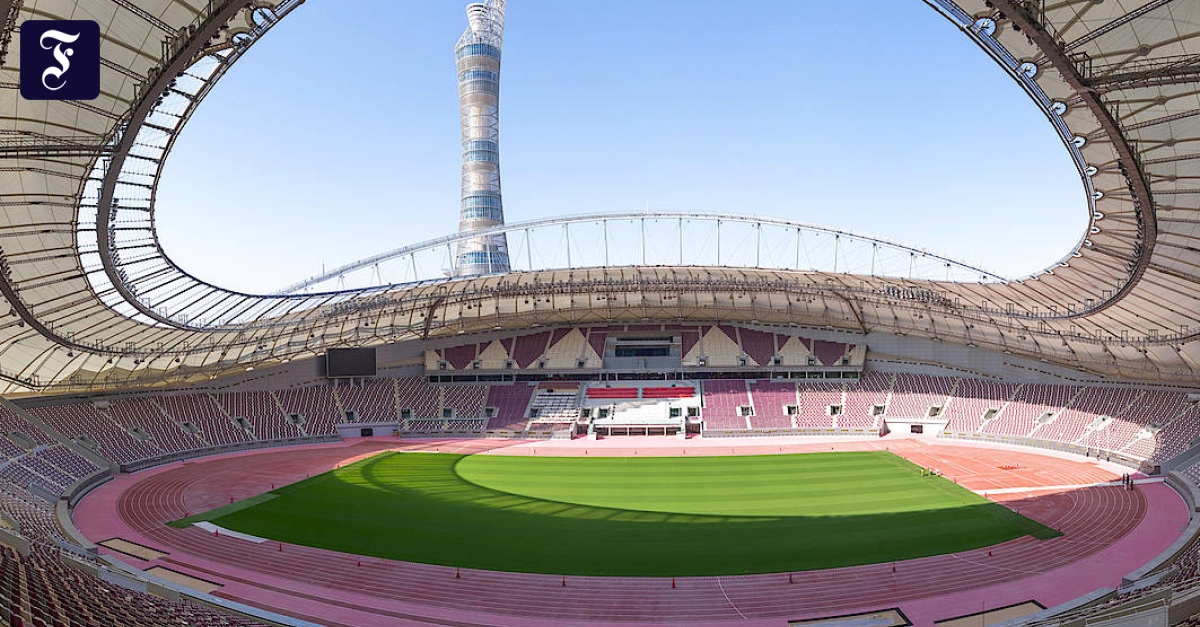 DrThe Dutch and Their Herbaceous Plants: This is a decades-long success story. Very green, very juicy, very dense. For generations now, looking longingly across borders, one question arises: How do you do it? In Limburg, for example. There is cultivation for delivery all over the world.

The satisfied world champion smiles at a rather outdated advertising photo on the producer site by Mr. Brehm, Eckel and Holzenbein. Handing over, self-promotion, “The Green Professionals” also for the 2006 World Cup. The result: successful product, summer fairy tale, country in a frenzy. It was a good time.

It goes without saying that others also want to take advantage of this: “Turn your garden into a fresh green oasis,” the online catalog prepares. Assumption: This is how they lured the prince. Only the best for the World Cup Desert, so bring the lawn from Limburg. What could go wrong there?

And now this: In Heythuysen they turn Qatar – long nose. No weed for the prince, the reason: remorse. So much exploitation, so much death, long before football and turf came together at the World Cup. Fixed boycott? Could. But in the end, without consequences. Grass has always been in bloom in the desert. Qatar Signature Stadium. The prince has always cultivated it himself, from one origin.