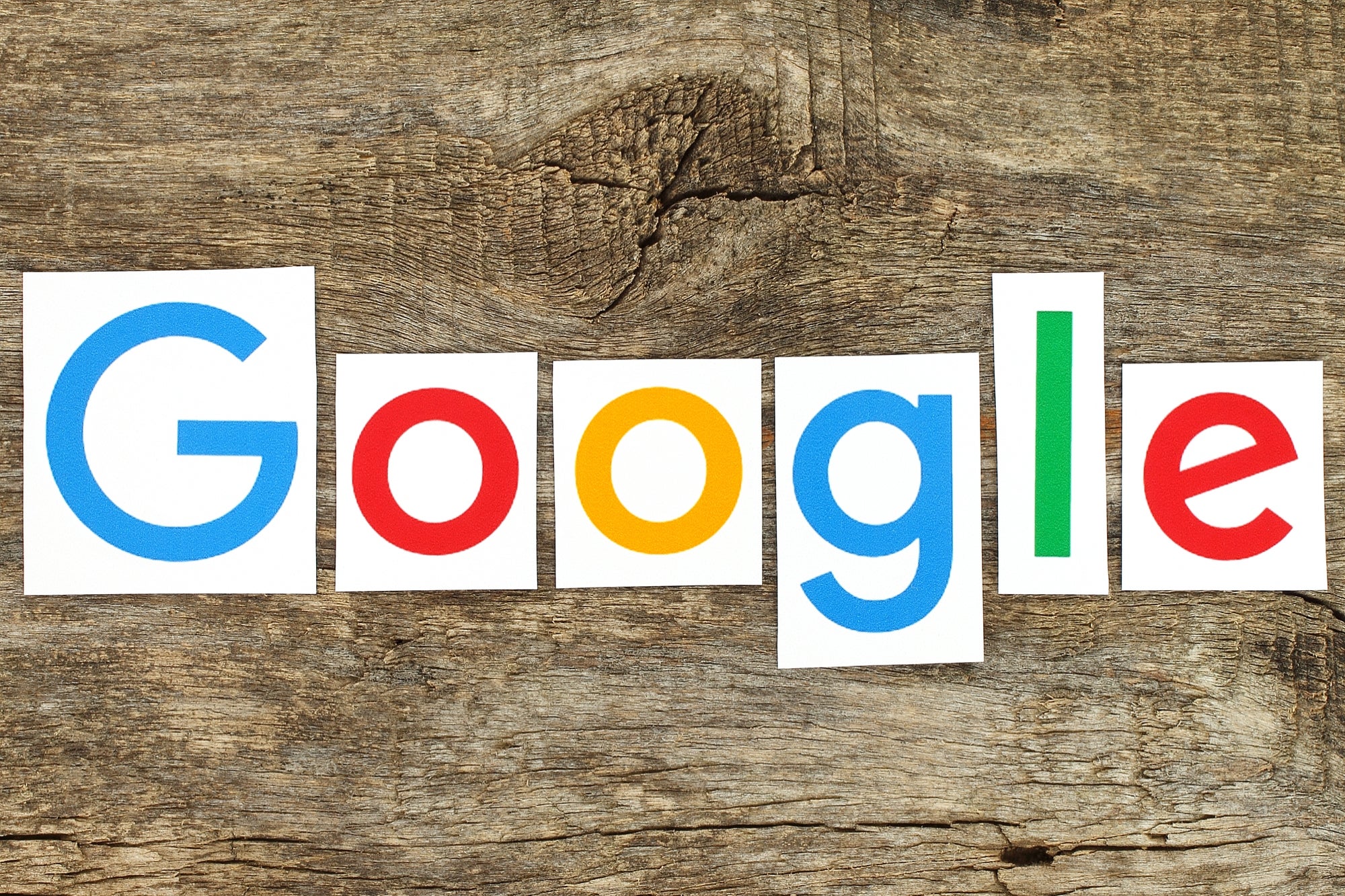 The initiative is brought before the law requiring payment for local media content.

Get a glimpse of how Google marketing resources and strategies can help you grow the digital reach of your business.

News Showcase is the name of the new platform Google launched in Australia that delivers the news that you paid for.

The initiative was launched in Brazil and Germany and was initially scheduled to launch in June, but Google delayed plans when Canberra moved to make it a legal requirement that Google and Facebook pay Australian media companies for the content.

Reuters reported that it has signed an agreement with Google to be the first global news provider at Google News.